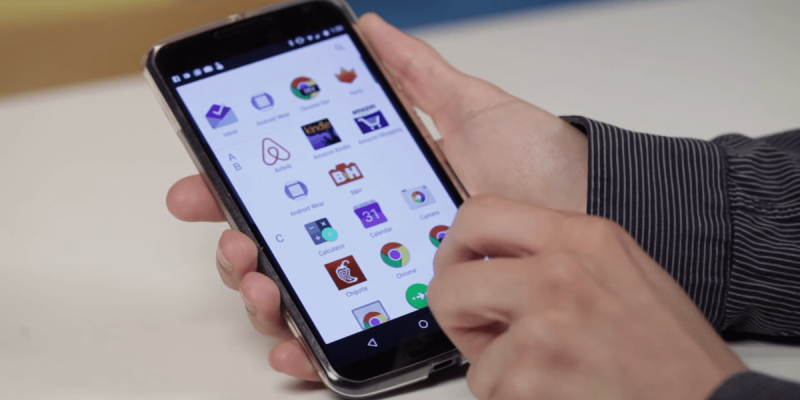 Android M will soon be available, and right now only Nexus owners get the possibility to install a preview version of it. Until it arrives for the general public you can still get a piece of it on your Android device, specifically the app drawer, as long as it’s running 4.4 or a newer version of the OS.

There are a bunch of useful improvements included in the new app drawer like an optimized search function, horizontal scrolling and alphabetical sorting. Also, Android M’s app drawer automatically places the apps you use often at the top of the list, so you can access them faster.

If you’d like to use the Android M app drawer you should know there’s no need for your device to be rooted, and you can install it on any phone or tablet that runs under Android 4.4 or higher – not necessarily a Nexus.

This app is needed for the app drawer to function – you can simply skip this step if you already have it. Otherwise head over to the Play Store page of Google Now Launcher, download it on your device then install it. 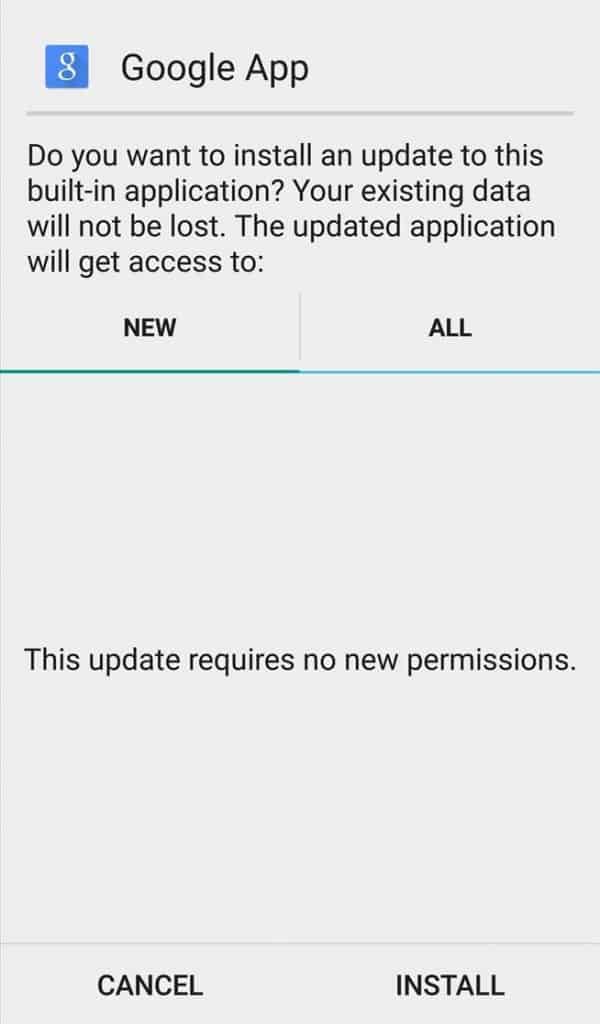 The Google app from Android M Preview will make the new app drawer available on your device. It will basically update the built-in Google app that’s already present on your phone. It’s available as an APK so you can only install it if ‘Unknown sources’ is enabled in your Settings (in the Security section). Make sure the option is turned on, otherwise you won’t be able to install APK files. 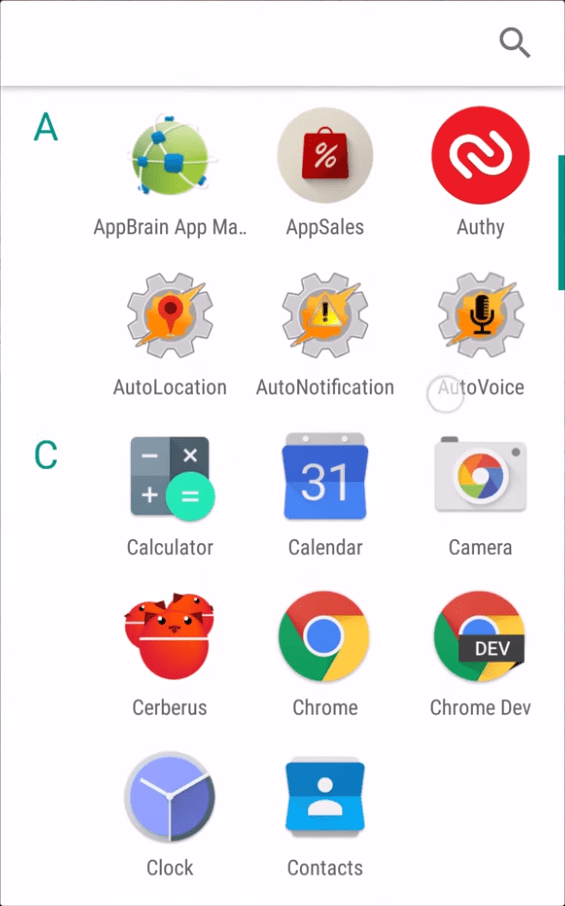 You could possibly run into a bug that occurs when you open the app drawer for the first few times – app icons might overlap, and it’s not a pretty sight.

This can be easily prevented by clearing the cache first. Go to Settings > Apps menu and select the Google Now launcher from the list, then tap the ‘Clear cache’ option and you’re done.

Now you can enjoy the new app drawer with all its great features. Since Android M is still in Preview, it may not work as intended, but don’t worry, you can easily revert to the normal app drawer if you experience any problems with the new one.

4. How to go back to the normal app drawer

All you have to do is uninstall the Android M Google app from your device and reinstall the current version, which you can find in the Play Store.

Did you get the chance to install and use Android M’s app drawer? Let us know which are your favorite features and if you came across any problems while using it!

Follow us on Pinterest, Google+, Facebook and Twitter to receive our latest apps & game reviews, news, tips and how tos for Android, iOS and Windows Phone. You’re also welcome to join the Pocketmeta forums for some more mobile talk!