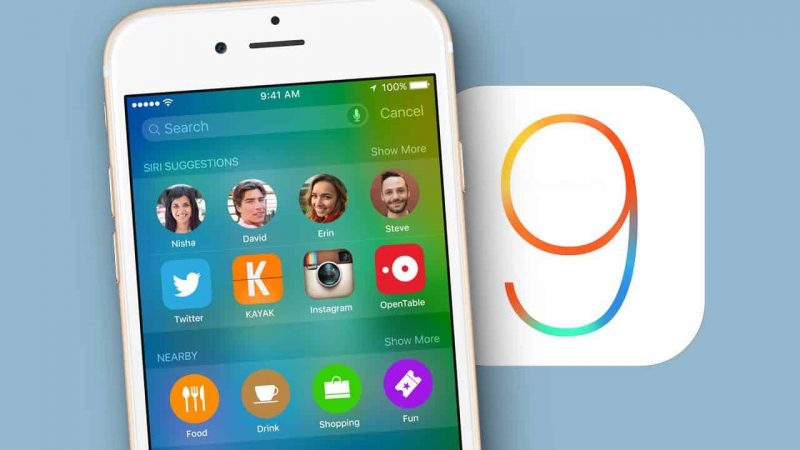 We are hours away from the official release of iOS 9 and if you’ve been patient enough not to install one of the beta builds or the leaked GM version, rest assured your turn is coming soon. Grabbing the final version is less risky than being a beta tester as you’re less likely to experiment major bugs and other problems.

We’re confident iOS 9 in its final form will be a polished product and Apple will quickly jump in and fix issues should any occur. It’s also perfectly safe as long as you’re installing it on a supported device. I strongly recommend you also read our guide on preparing your iOS device for the upgrade (linked below) to take the necessary precautions before making the switch.

Before we continue: How To – Get your iOS device ready for iOS 9

The latest version of iOS packs some interesting new apps and features, but heavily focuses on performance and stability improvements, so it’s worth making the switch on your compatible iDevices.

Assuming you already checked device compatibility and made the necessary preparations, you should know there are two ways to perform the upgrade – you can either download it through iTunes or directly on your device as an Over-The-Air update. With that said, we’ll further detail both methods below.

When iOS 9 will be released, you should receive a notification on the screen of your iOS device as soon as the update is available for you. However, you can also perform a manual check for update availability. 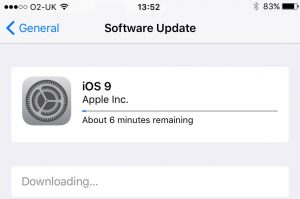 The iOS 9 installation will take a while so make sure you have enough battery, or even better plug in your device for the duration.

To download the setup files for iOS 9 you’ll need a Wi-Fi connection. 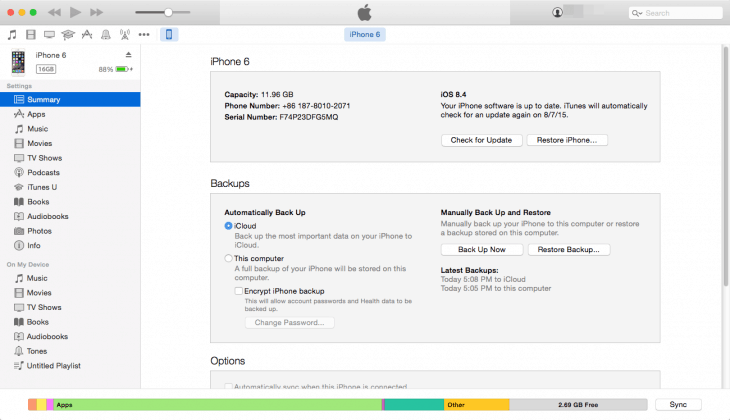 Regardless if you update through iTunes or over the air, your iOS device will require a reboot after iOS 9 is installed. 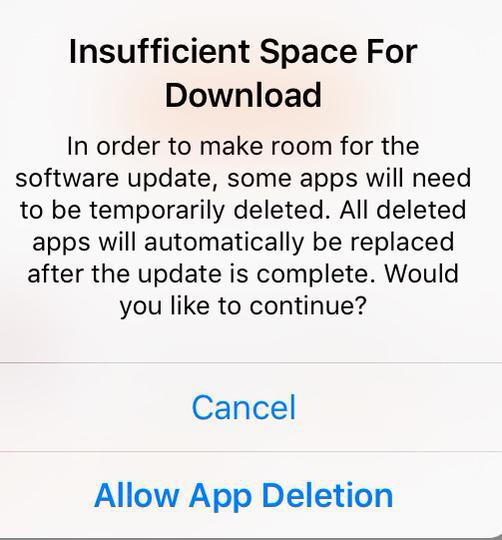 The iOS 9 update is roughly 1.3 GB in size, and if you didn’t manage to free up this much space, don’t panic. There’s a new feature that offers to make space, by removing some apps temporarily which will be restored after the update completes. Don’t be afraid to use it.

We hope this guide will help you safely update your devices to iOS 9. After you make the jump, come back and tell us how you like it and if you’re experiencing any problems while using it.