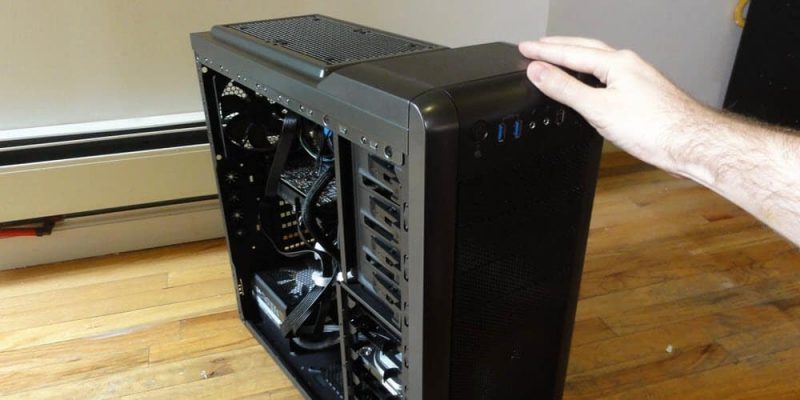 If you have a purchased Windows license and you’re planning on buying a new PC, there’s no need to buy a new one. It is possible to transfer a Windows 10 license to another computer.

An official Windows license retails between $100 and $200 so it’s not cheap. Budget-friendly options are often available on shady websites so they don’t make a viable alternative.

Nevertheless, you can deactivate your old computer and transfer your current Windows 10 license to a new PC by using the command.

How to transfer a Windows 10 license to another computer

Keep in mind even this command has limitations. It doesn’t work for OEM keys – the keys that came with a computer you purchased in a store. These keys are embedded by manufacturers and they are not transferable to other devices. It’s also worth mentioning the command can deactivate any retail key (one that was purchased separately), it can only activate a key that matches the current operating system.

Don’t miss: How to fix “Windows is not genuine” error in Windows 10

Windows 10 can still be activated using Windows 7 and 8 keys but only via the default activation process and not using the command. The Windows edition must also be the same on the two computers. So if you have a Windows 10 Pro key on your old device, the new one should also have Windows 10 Pro installed in order to use the key you already have. In general, switching between editions is a more complicated task.

To start, make sure you have your Windows key on hand. You can find it on your digital receipt or product box, but even if you don’t have these it can be retrieved from your old PC. Here are some free apps for retrieving your lost Windows product key.

With your product key written down, it’s time to deactivate your old computer. The first thing you need to do is open an elevator Command Prompt. Click the start button and type cmd then right-click on the desktop app listed in the results and select “Run as administrator”.

In the command prompt, run the following command and then restart your computer:

The next step is not required if you simply want to deactivate your old computer, but it is useful if you plan on giving it away or selling it as it will remove the key from the registry making sure the future owner won’t be able to get it.

To remove the key from the registry, type the following command in the command prompt and hit Enter to run it:

If the command is successful you will be notified via a pop-up.

Don’t miss: How To Move Windows to another computer

Even after it was deactivated, you can still use the Windows OS on the old PC but it will be considered non-genuine and have limited functionality just like when you install Windows without a product key.

To activate, run an elevated Command Prompt on the new computer (just like you did on the old one) and run the command below:

where the line of # needs to be replaced with your product key.

Even if you use a key from a PC that wasn’t deactivated, it might look like it works at first. However, at some point you’ll get the “not genuine” and “renew your PC” alerts.

As previously mentioned, the activation will work if the old PC was first deactivated and the old and new operating systems have the same edition. In other words, you can’t activate Windows 10 Home using a Windows 10 Pro key as that will cause an error related to non-core Windows.

Furthermore, if you want to activate Windows 10 on the new computer using a Windows 7 or 10 key, the slmgr command doesn’t work. In that case, you should use the standard activation procedure in Windows 10.

To do that, simply open the Settings app and click the “Windows isn’t activated. Activate Windows now.” link at the bottom of the window to enter the key manually.

It’s also worth mentioning that when using this method, if you use a Pro key to activate an installed copy of Windows 10 Home, it will automatically upgrade it to Pro.