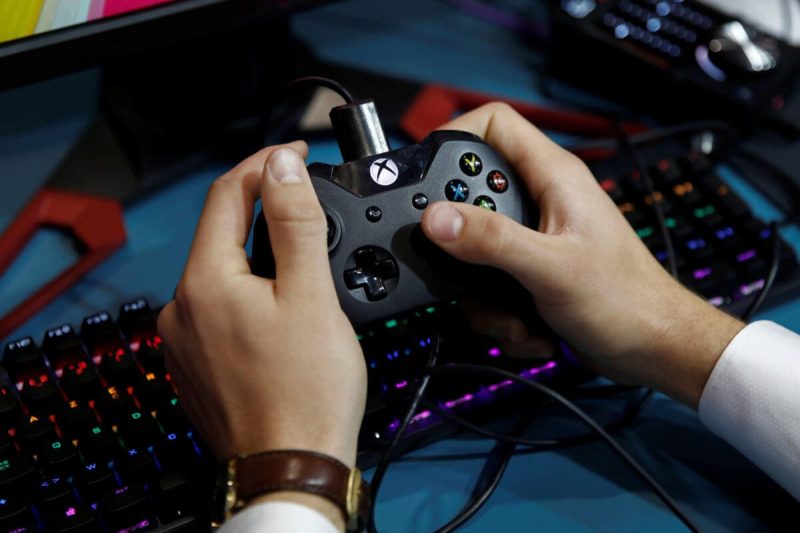 As much as VPN is useful for optimizing your network speed, most gaming consoles do not feature native VPN support. The all-new Xbox Series X and Xbox Series S are still not the exemptions for the VPN capability.

However, with a few workarounds, you can actually use your Xbox Series X or S with VPN.

First, you’ll need a VPN-enabled PC with a spare ethernet connection port.  If you haven’t done so, here’s a guide on how to set a VPN up on your Windows 10 PC.

Before you proceed, we also rounded up some of the best VPN that you can try for your Xbox console here.

Once you have set up VPN on your PC, you can set up your Xbox cosole.

First, connect an ethernet cable between your Xbox One and PC.

On your PC, right-click the Start button then go to Settings > Network & Internet > VPN.

Click on the Change adapter options and right-click the VPN icon then go to Properties.

Afterward, got to the Sharing tab and tick the box for Allow other network users to connect through this computer’s internet connection.

On your Xbox controller, press the Xbox button and go to Settings then the Network tab.

Your Xbox should then connect to the internet through the VPN.

Take note that you need to leave your PC running as you play through your console to stay connected through the VPN.

Once you’re done setting this up, you can now enjoy the benefits of your VPN through your Xbox. You can bypass geographic restrictions and access apps, games, and more that were previously blocked in your area or country.