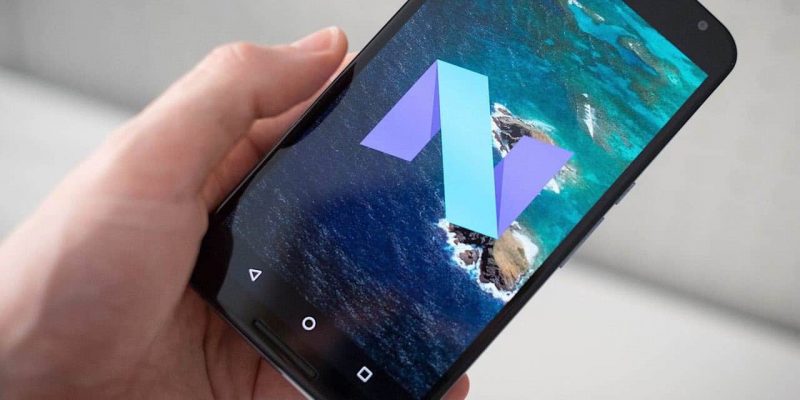 Android Nougat is finally available to download, but as usual, the initial launch is limited to a handful of devices. At this point, you can install Android Nougat on your Nexus if you own one of the following models: Nexus 6, 5X, 6P, 9 or Nexus Player. Also, the latest version of Android is available on Android One and Google Pixel C devices.

Of course, the update will soon become available for more devices, and the newer they are the higher their chances of getting it faster. Also, if you’re planning to buy a new handset that ships with Android Nougat, the new Nexus models, and the LG V20 will be among your first choices.

How to install Android Nougat on your Nexus right now

The easiest way to get Android 7.0 right now is to join the Android Beta program. This is possible for all Nexus devices that are scheduled to receive Nougat. This means if you own a Nexus 6P, 6, 5X, 9, Nexus Player or Google Pixel C you can enroll in the Beta program and get updates newer than the stable release.

However, if your device is registered in the Android Beta program you will also be among the first that gets the stable version of Android Nougat. If you want to install Android Nougat on your Nexus, here’s what you need to do:

If you’re in no rush, you can wait until the OTA update gets pushed onto your device – this can take anything from a few days to a few weeks unless it’s already available. Regardless, it’s worth checking to see if you can download it, before proceeding to the next step. 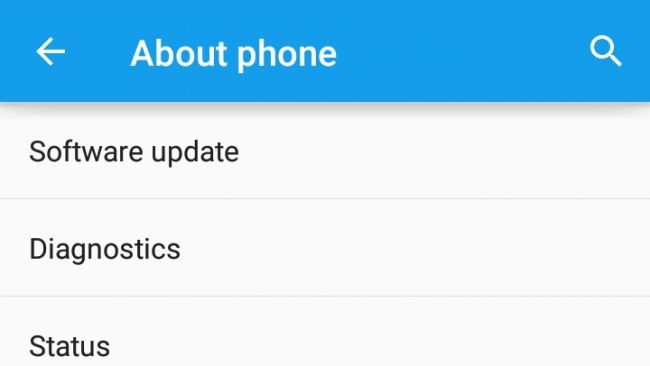 Go to Settings -> About phone -> System updates (or Software updates) to manually check if Android Nougat is available for your device.

If you have no time to wait, you will need to join the Android Beta program. Open the link on your Nexus or Pixel C and sign in with the device’s associated Google account.

Scroll down to ‘Your eligible devices’. Find the phone or tablet you want to enroll in the Beta program and tap on ‘Enroll device’.

The OTA update should become available at this moment and you need to follow the prompts to install it.

Things to do before updating to Android Nougat

As always before performing a software upgrade it is recommended you create a fresh backup of your device. This is the stable release of Android Nougat so things should go smoothly but it’s better to be prepared if something goes wrong, rather than losing important data. 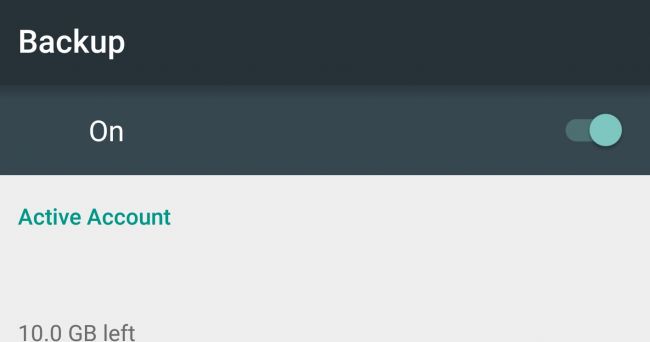 The first thing you need to do is make sure your device’s automated backup function is active. Go to Settings -> Backup & reset. The ‘Automatic restore’ and ‘Backup my data’ should be enabled, so go ahead and do that if they were toggled off.

And if you have valuable photos stored on your device, it’s also a good idea to transfer them to your computer. You can never be too safe.

Also, as usual when updating your phone or tablet, it’s best to have it connected to Wi-Fi, rather than using cellular data and have at least 50% battery left, although keeping it plugged in is ideal.