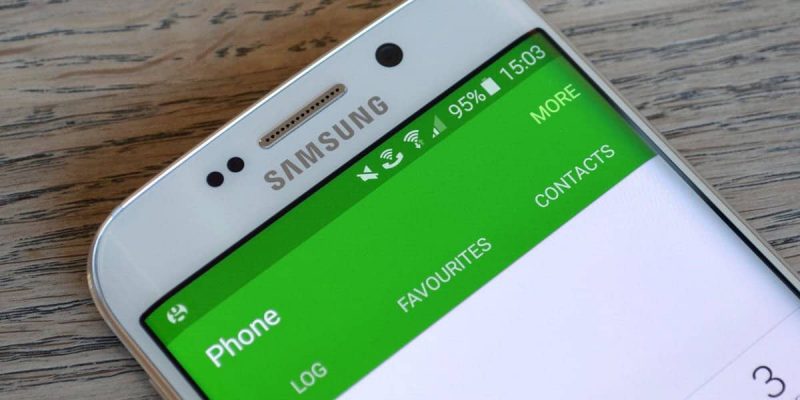 Samsung’s latest Galaxy and Note devices have been a complete success but the TouchWiz interface remains of their controversial aspects. It provides some interesting features, but also some drawbacks compared to stock Android.

This is made possible by two talented developers which have created a port for Google Dialer that can be used to completely replace Samsung’s stock phone app, and you don’t need a rooted device for this either.

Before you proceed with the tutorial, here are the requirements you’ll need to fulfill in order to install the Google Phone app on Samsung Galaxy.

The ported Google Phone app is not available on Google Play so you’ll need to have the ‘Unknown sources‘ option enabled in your phone’s Settings (under ‘Security‘ or ‘Lock screen and security‘) since you’re going to side-load it.

You can install the ported Google Phone app by downloading the .APK file from the link below.

After the app has downloaded on your device, tap the Download complete notification and on the following screen, click on the Install button.

If you’re wondering why you can only install the Google Phone app on Samsung Galaxy devices running Android Marshmallow and higher, that is because the port was possible thanks to a new feature that lets you replace the stock phone app with another option.