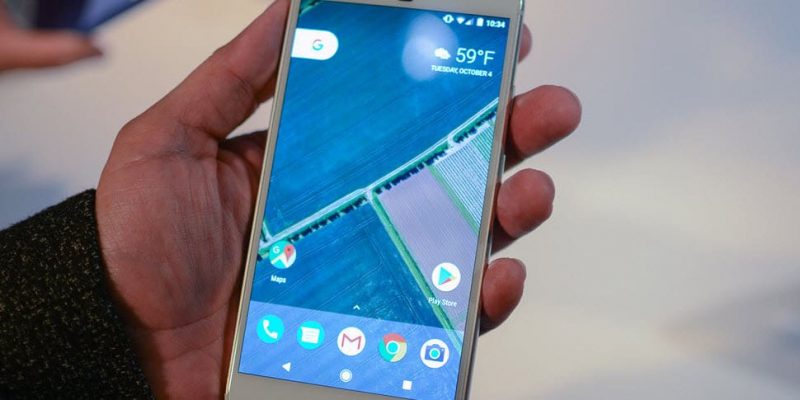 Google’s new Pixel phones are here and if you’re not due for an upgrade or you simply prefer another manufacturer you can still get a small glimpse of their exclusive apps. You can now install Google Pixel Dialer on other Android devices that support the Google Phone app.

This is possible courtesy of APKMirror that found a way to extract the new dialer app from a leaked system dump and found out it works on other Android devices.

The Pixel Dialer is a redesigned version of Google’s current dialer and not available in the Play Store. It comes with some new features that are definitely worth a try.

How to install Google Pixel Dialer on other Android devices

You can install Google Pixel Dialer on other Android devices that support Google Phone and run Android Marshmallow or a newer version. Since this is not an official release, there is also no list of supported devices. So far, we can say for sure it works on Nexus devices. When it comes to other handsets, it might not work for some but you can still give it a try to see if it installs on your device.

Once you finish downloading the APK from the link below, tap the Download complete notification, then select “Install”. If no error messages are displayed it means the new Pixel Dialer has been successfully installed on your device.

Now you need to set Google Phone as your default dialer, assuming you haven’t done it yet. To do this, navigate to Settings and tap the gear icon. On the next screen, select “Phone app”, then tap on “Phone” (the one with the blue icon).

At this point, you can start using your new Pixel Dialer. The incoming call screen shows a blue overlay over the home screen wallpaper and you can answer or reject a call by tapping on the caller’s contact photo.

There are other subtle, yet functional changes implemented in the new Google Pixel Dialer and since that Pixel system dump is out in the wild, we can expect to see more Pixel-exclusive apps becoming available for other Android devices.