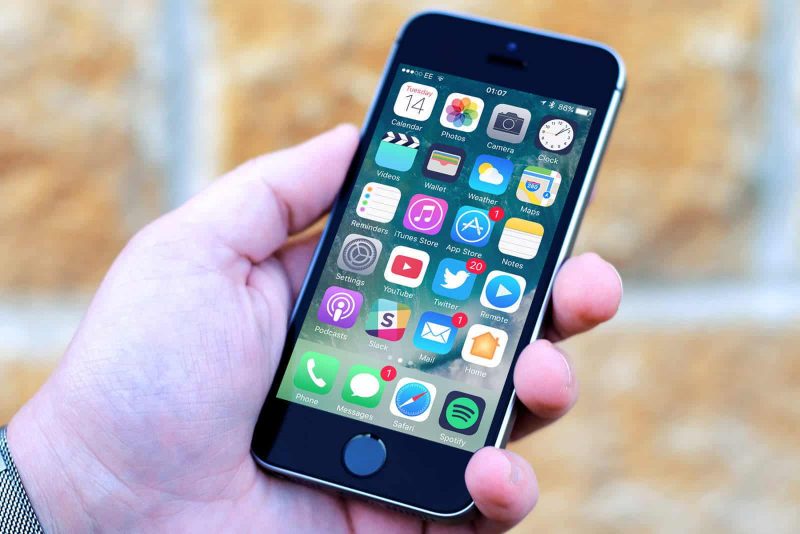 Up until yesterday, iOS 10 beta was available only for developers, or at least that would be the official description since it was possible to install it without a developer account. Now, iOS 10 has entered public beta, which means any user can install it and try out all the new features before the official release which is scheduled to go live this fall.

You can install iOS 10 public beta on your iPhone, iPad or iPod touch as soon as you join the Apple Beta Software program and I’ll detail the steps you need to perform below.

To join the Apple Beta Software Program visit beta.apple.com press the Sign Up button and log in with the Apple ID and password you use on the device on which you want to install iOS 10.

As soon as you enroll in the Beta Software Program, you need to register your device as well. To do that, visit beta.apple.com/profile.

The first step you’ll be prompted to perform is to create an iOS backup via iTunes, which is definitely a must. This ensures that if something goes wrong during the upgrade process or if you don’t like iOS 10 beta, you can easily restore your device to iOS 9 and not lose any data.

It’s also a preventive solution since iOS 10 is in beta so you might experience glitches, bugs, and other issues while using it. 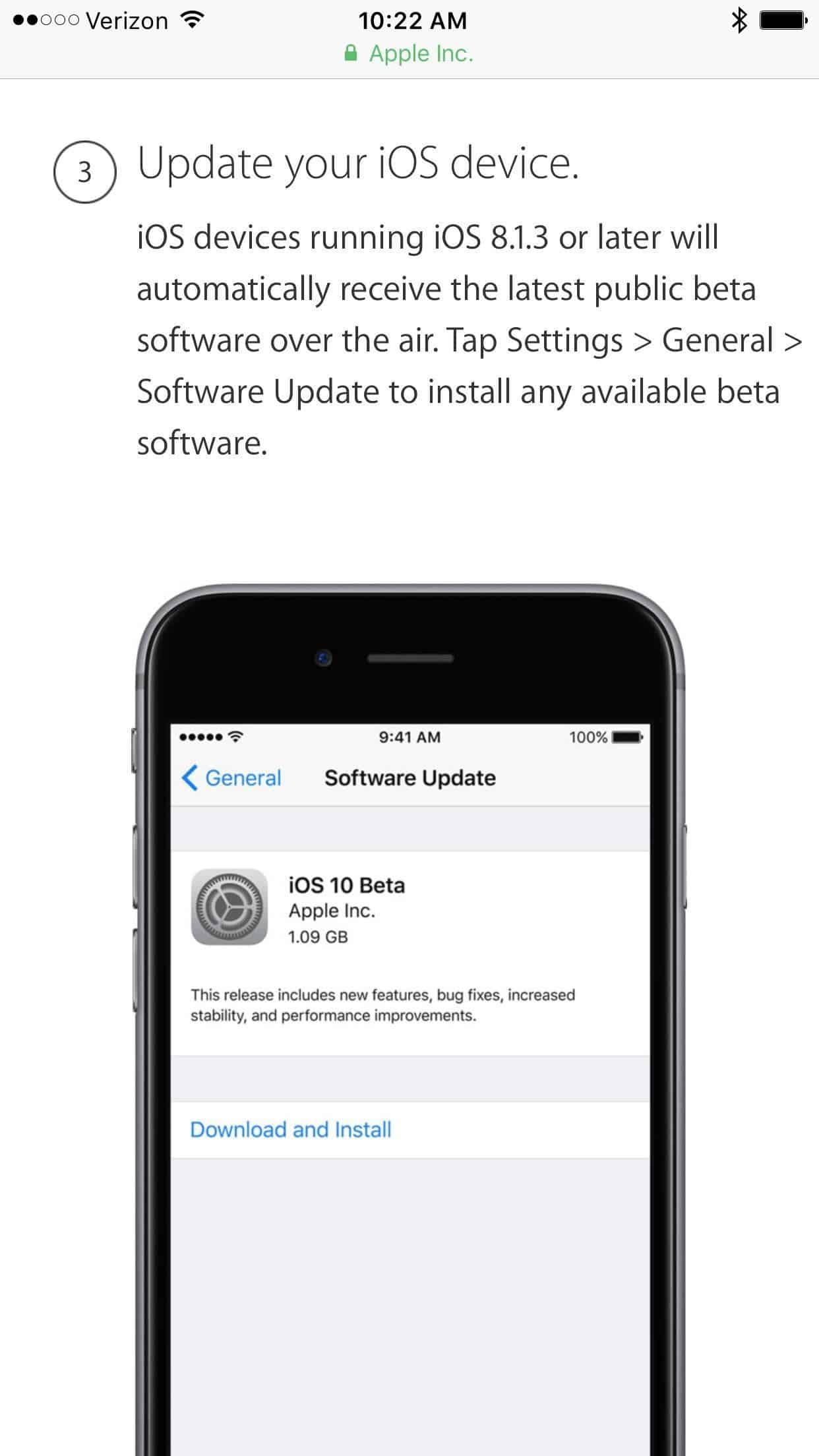 After you backup your device, you will need to download the configuration profile for your device. Then navigate to Settings -> General -> Software Update and iOS 10 beta should be available for download.

Be aware that in order to install iOS 10 public beta you will need to have a compatible device (see the complete list here), which largely means iPhone 5 or newer, fourth-gen iPad or newer and sixth-gen iPod touch or newer.

With iOS 10 beta installed feel free to explore our iOS 10 guides, tips, tricks and coverage on all the latest features.