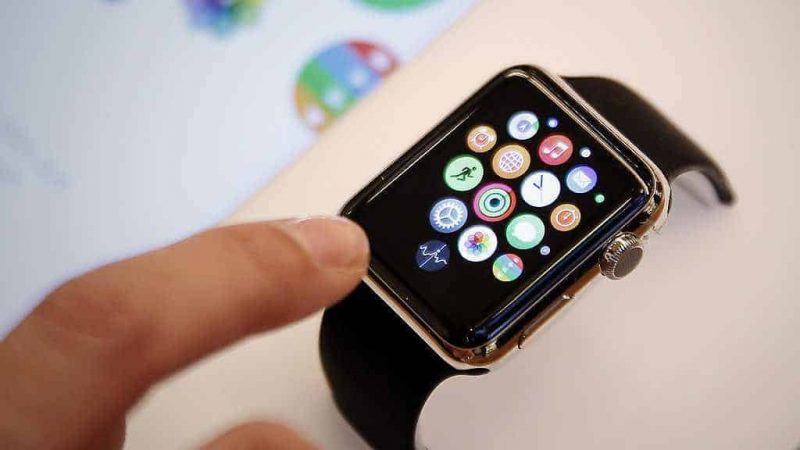 Lately we’ve been pretty busy rounding up some of the best apps for the Apple Watch, as well as handy tips and tricks that can help anyone use it to its full potential (and even beyond that). It’s funny how sometimes the most basic things can often be ignored – one of them would be how to install and remove apps from Apple’s latest gadget.

It’s a truly essential task and definitely easy to achieve. However, there’s still a lot of information to take in as you’re happily tinkering with your new Apple Watch and you might want to find the basics faster than by trial and error.

Furthermore, Apple’s App Store already includes more than 3,500 apps that support the Watch so it can become pretty tempting to try out a seemingly endless number of them. With that said, here’s how to install and/or remove any app (as long as it supports the device) on the Apple Watch.

The iPhone is Apple Watch’s soulmate – so the first thing you need to do is to make sure you have some apps that support the wearable installed on your phone.

1. On your phone, launch the Apple Watch app.

2. If there are any apps supporting the Apple Watch already installed on your phone, they will show up as a list. When you find one you want to install on the Watch, tap on it. 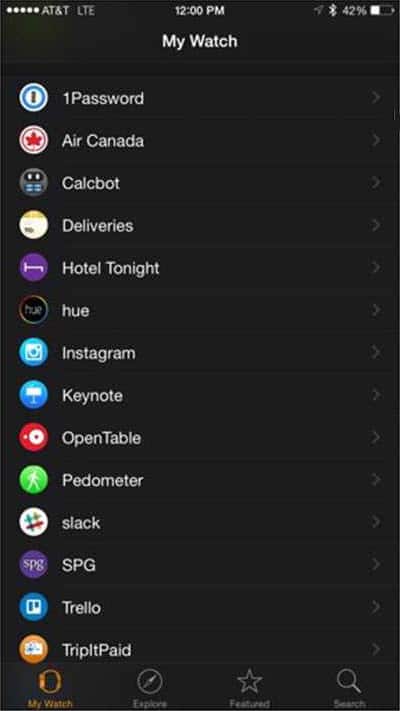 Alternatively you can browse the App Store for more Apple Watch apps by tapping on the ‘Featured’ icon and install them on your iPhone as well.

3. Now a toggle will appearing with the option ‘Show App on Apple Watch’. Turn it on and the app will be installed on your Watch over Bluetooth. Some apps have ‘Glances’ available – if so, the related toggle appears you can switch it on as well. 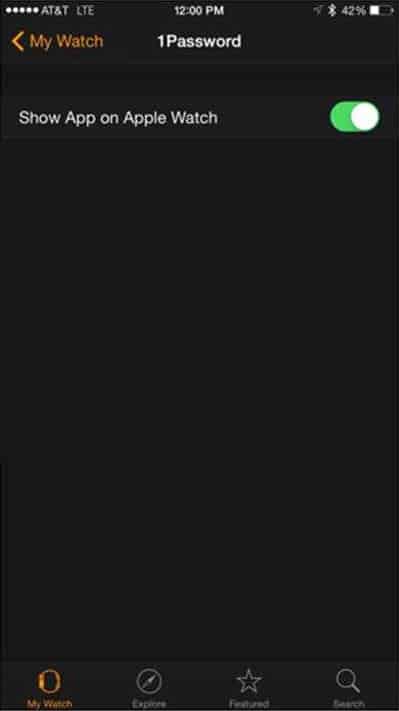 The first way to uninstall an Apple Watch app, is to go to the Apple Watch app on your iPhone, as explained above, navigate to the app in the list, select it and turn off the ‘Show App on Apple Watch’ toggle.

As soon as you do that, the app and its Glances (if any) will be uninstalled from the Watch. 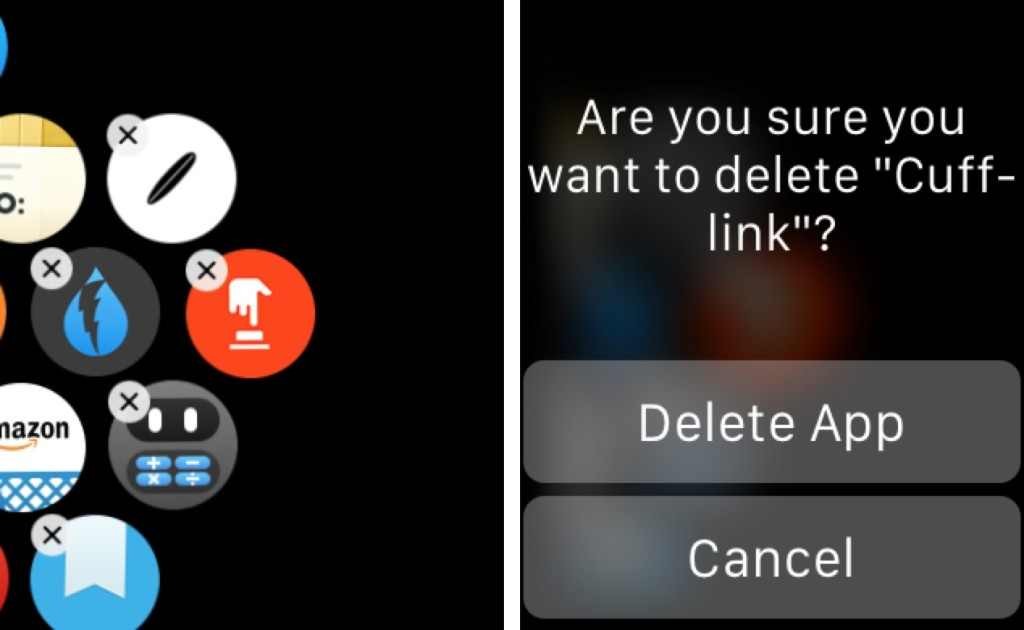 The second method is to remove it straight from the Watch itself. Just tap and hold on the app’s icon on your Watch. A small ‘X’ will show up – tap on it to uninstall the app. That’s it!

Installing and removing apps from the Apple Watch are pretty straightforward processes. Nonetheless, they are extremely important for anyone that wants to test new apps and keep the list of installed apps tidy.