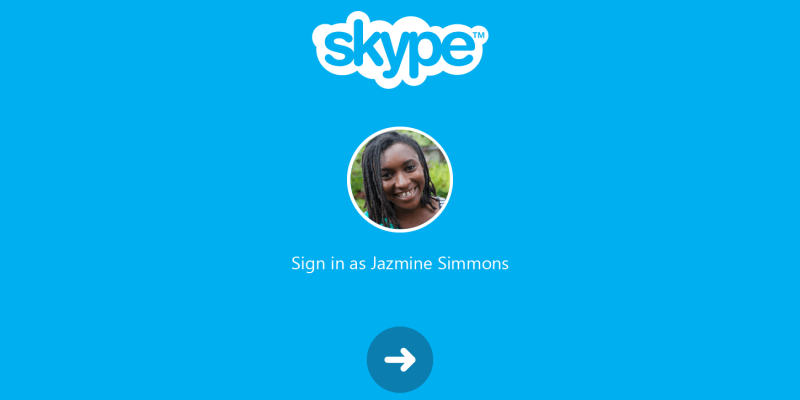 Almost every major service requires logging in with your username and password – this particular task happens so often that most of us are really tired of typing that information over and over. Skype for Android just received an update that makes logging back in much easier, so if you’re already using it, it’s one more app in your existing collection that simplifies this process.

In the official announcement, Microsoft does mention Skype has received a bunch of improvements regarding battery usage and notifications, so the app is optimized to run in the background, but still, those who prefer signing out and logging back in, can now do that more easily. The newest version can remember login details so signing back in Skype is now resumed to one tap on the arrow.

However, the security-conscious users, can set Skype to ask for the password at every sign in, and the option can be accessed in the app’s Settings, in the Privacy section. 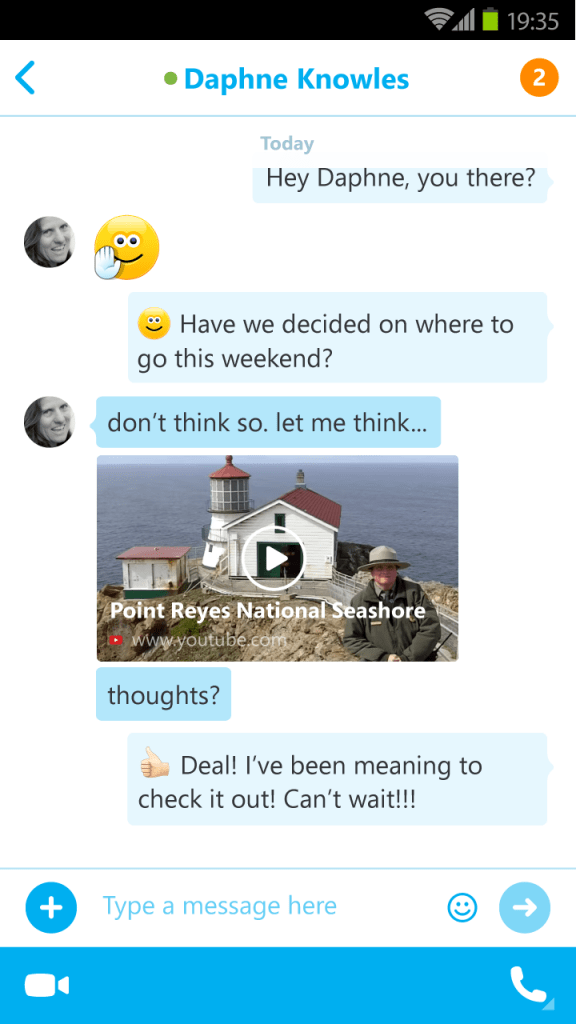 Another new feature implemented in version 5.5, is the web link preview – which has been available for the Mac and iOS apps for some time now. Users can see the content that’s been shared in the chat window, as Skype automatically shows a rich visual preview of the content for each web link that is sent.

Microsoft says, this particular feature will go through a gradual roll out for Android devices, which is planned to stretch over several weeks. Even so, users can already download the latest version of Skype from the Play Store.