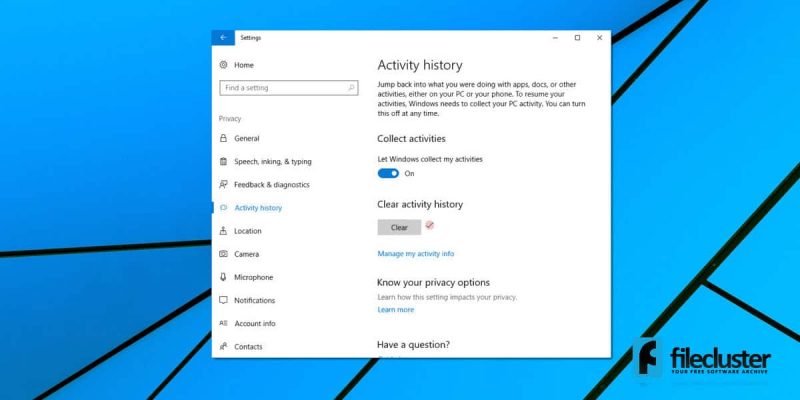 There’s a lot going on on Twitter at any given moment, and many of us can have a difficult time catching up after some time away from the popular service. Today, the Twitter app for Android has been updated with a new, and very useful feature – the ‘while you were away’ timeline recap.

The feature which iOS users are already enjoying since last month is now included in the Android app. ‘While you were away’ will show you a selection of Tweets the app considers most relevant (using several factors including engagement). It will appear based on the frequency and length of your visits on Twitter, meaning if you log in only occasionally you’ll see it more often and the other way around if you’re a regular Twitter user.

This feature certainly makes it easier to stay up to date if you’re following a large number of accounts and you’re not keen on spending a lot of time sifting through the dozens or hundreds of tweets you’re receiving on a daily basis.

You can update your Twitter app directly from Google Play or perform a manual check from My Apps.