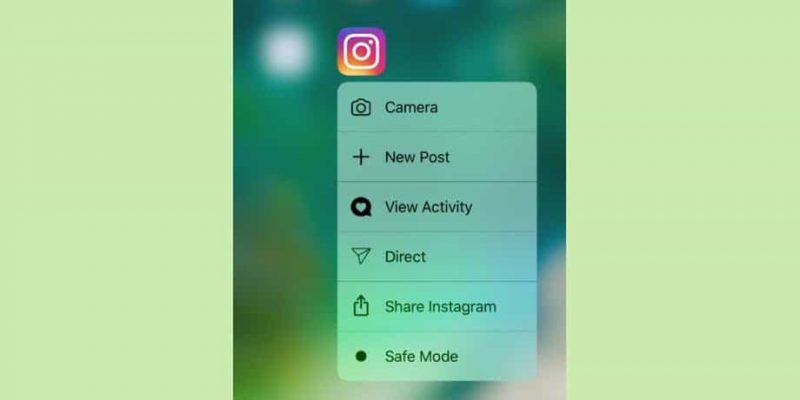 Having a jailbroken iPhone lets you access an endless list of tweaks designed to customize iOS, but also the apps we’re using. Despite their valuable functionality, sometimes tweaks can cause apps to act weird.

If you have an app that’s affected by one or more installed tweaks, the only way to make sure its weird behavior is not caused by them is to attempt to run it with those tweaks disabled.

Nevertheless, LaunchInSafeMode is an interesting tweak that provides a more convenient solution. The tweak lets you launch any app into a safe more so it won’t be affected by any other jailbreak tweak. This makes troubleshooting much easier.

Opening an app in safe mode is a simple process, as LaunchInSafeMode tweak adds a new “Safe Mode” option to the 3D Touch options of all your installed apps.

The app will continue to run in safe mode, unaffected by any other tweaks you might have on your device until you close it and re-launch it the usual way. 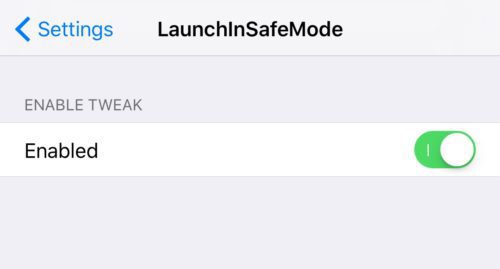 LaunchInSafeMode tweak does add a Preferences pane in the Settings app but there are no options to customize other than enabling or disabling the tweak.

Keep in mind that LaunchInSafeMode cannot be used as an alternative to the “No Substrate Mode” that can disable all substrate-based jailbreak tweaks you might have installed. This tweak simply allows you to run specific apps without any extensions changing their usual functionality.

If you’d like to try LaunchInSafeMode, you can get it for free from Cydia’s BigBoss repo. It supports all jailbroken devices running iOS 10 and it works with all apps as long as you have jailbreak tweaks which are affecting them.

Do you find this tweak useful and have you tried it? Let us know in the comments section!