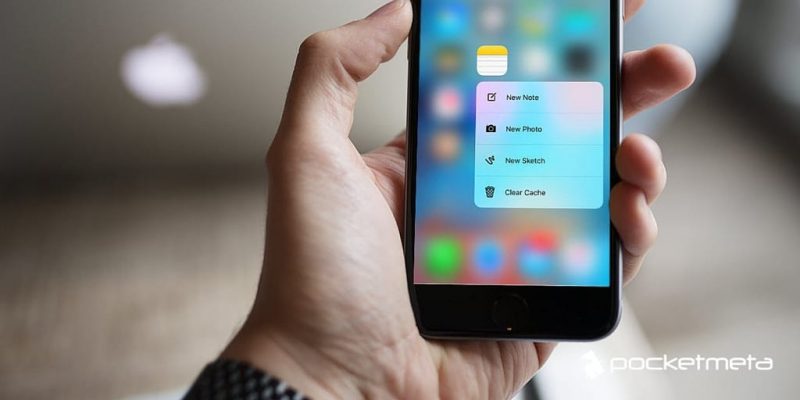 iOS is a great operating system in many aspects, but not when it comes to clearing app cache. Over time, cache files can get bigger and bigger and even cause issues such as hanging, crashing, freezing and other errors.

The obvious solution is to delete the cache for the app in question but how? Until now the only way to do this was to either delete and reinstall the app or use a third-party solution.

Lautus is a free jailbreak tweak that’s been released a short while back and it allows you to clear app cache on your iPhone via 3D Touch. It really couldn’t get easier than this, right? 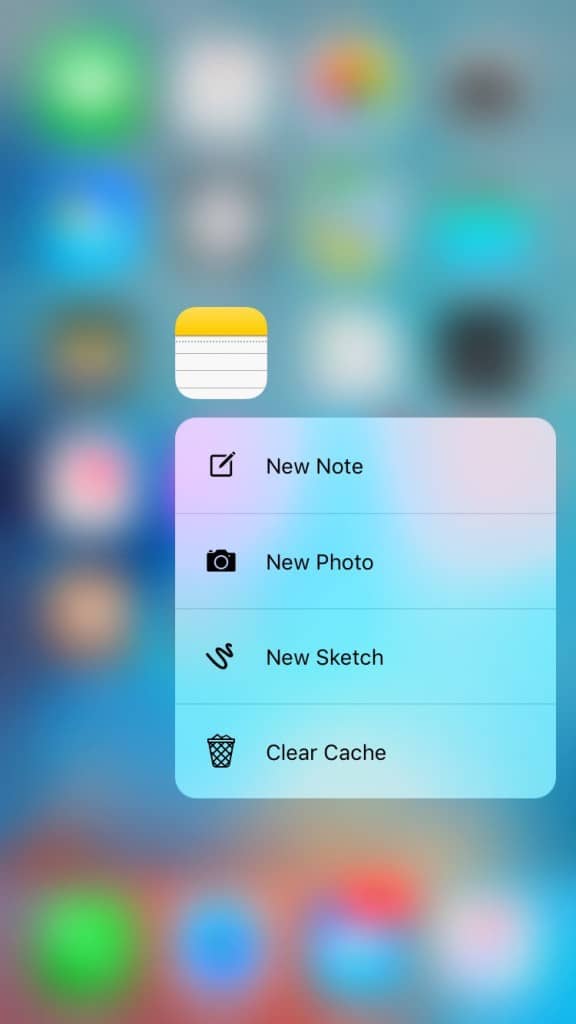 The tweak relies on 3D Touch to let you clear the cache file of any installed app. After you install Lautus, the quick actions menu accessible via 3D Touch by force-tapping on an app icon will have a new entry titled Clear Cache. Needless to say, you can use it whenever you want to clear the cache files of the selected app.

The best part is, Lautus works for any iTunes app, even the ones that lack native support for 3D Touch. The beauty of jailbreaking is, you can use Cydia tweaks such as revealMenu and Forcy to port 3D Touch onto older iPhone models and if you do so (or have done it already), you can also use Lautus in this scenario.

Despite the fact it is a very simple tweak, Lautus provides an elegant solution that lets you clear app cache on your iPhone via 3D Touch with just two taps. Moreover, it’s absolutely free and you can get it from Cydia’s BigBoss repository as long as you have a jailbroken device running iOS 9.