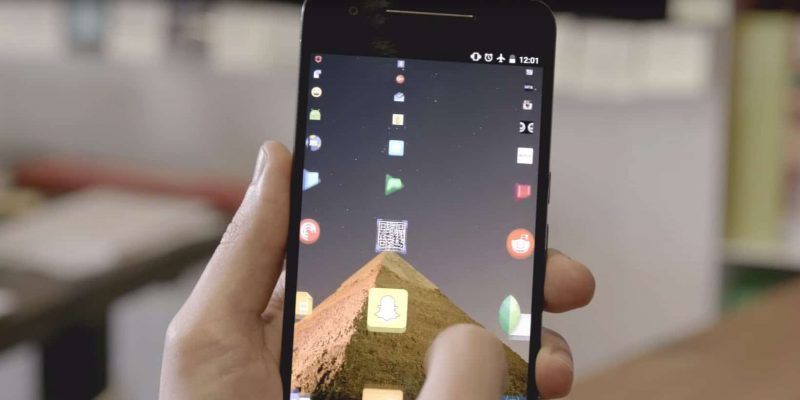 The 2016 Android Experiments I/O Challenge is over, and one of the winners is Lens Launcher. This app is not your typical Android launcher and offers a refreshing layout, very similar to the one of Apple Watch.

Nevertheless, there are some differences, as Lens Launcher for Android doesn’t organize app icons in a honeycomb structure, and displays them in rows and columns instead. Also, the fish-eye lens animation effect is used to zoom in on the app icon you’re currently holding your finger over, for a futuristic effect.

There are several settings that allow you to change the look of the icons. As a result, you can adjust the minimum icon size, distortion factor, as well as the scale factor. So you can have a neatly organized grid of app icons or one that looks more random if that is your type of thing.

Launching an app is both easy and comfortable. Simply slide your finger over an app icon and release to open it.

The idea that powers Lens Launcher is awesome, although be aware the app is still an experiment at this point. Right now, it doesn’t provide support for widgets and each time you open the app you will be taken to the settings screen.

This means you need to perform a few more taps to get to the launcher and it is not the most comfortable solution at the moment. Icon and layout customization options are limited to the ones I mentioned above, and there is no support for custom icon packs at the moment.

Even so, Lens Launcher for Android is free and definitely worth a try. If you like it, then keep an eye on it for future updates and improvements (we will too!).