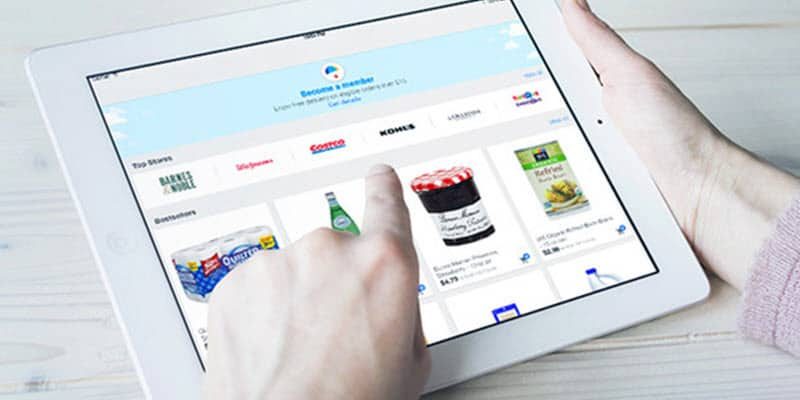 Many of Google’s apps are setting standards for their niche – YouTube, Chrome, Maps others are some of the most popular apps on the planet. What you might not know, is there are some lesser known Google apps that may come in handy.

The tech giant constantly brings new software products on the market, so it can be difficult to keep track of them all, and obviously not all Google apps manage to achieve worldwide popularity.

7 Lesser known Google apps you might be missing out on

Nevertheless, this doesn’t mean the lesser known Google apps are not functional, quite the contrary. Here are some of the best ones you should know about. 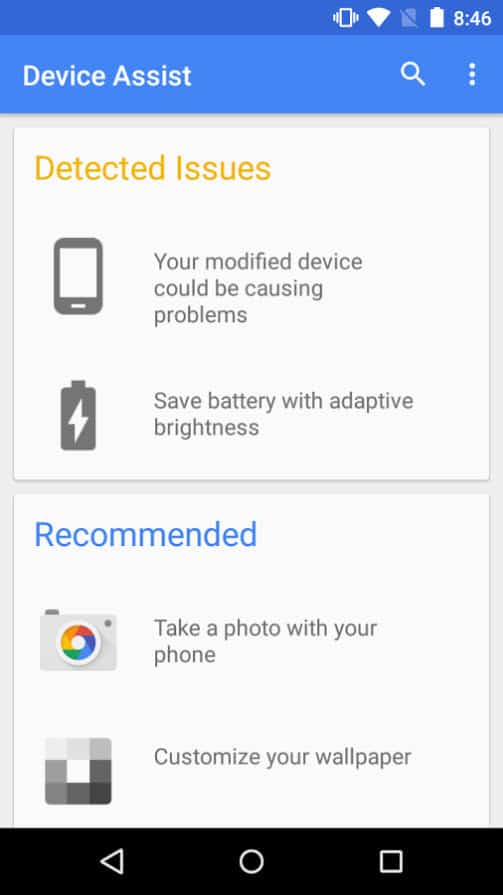 Device Assist is approximately two years old, and its purpose is to help users make the most of their Android device, as well as detect and fix problems you might be experiencing on your phone or tablet.

The app is not very popular, partly because it only supports Nexus, Google Play Edition and Android One devices running Android 5.0 and newer versions. Besides everything mentioned above, the app lets you opt in to receive weekly tips regarding new Android features. 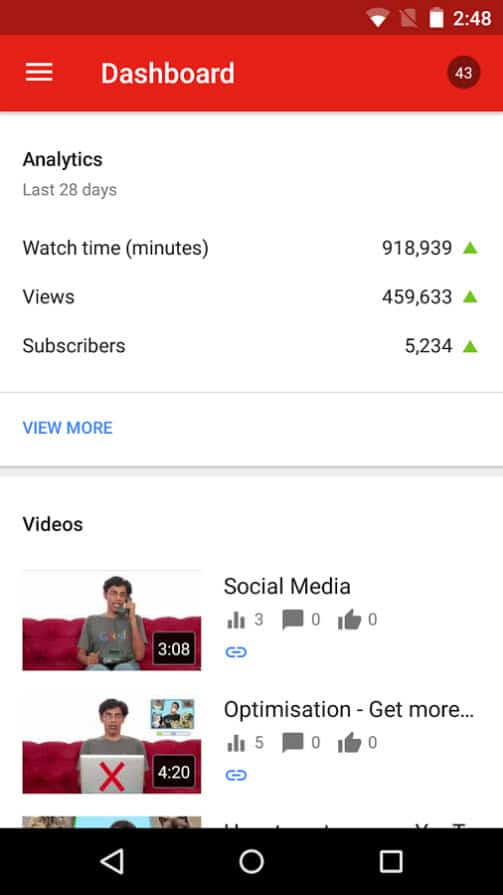 If you have one or more YouTube channels where you’re frequently sharing videos, you can use YouTube Creator Studio to manage them in an easier manner.

The app lets you moderate comments, manage your playlists, view your stats, receive alerts for events and changes, as well as update monetization settings and video details. 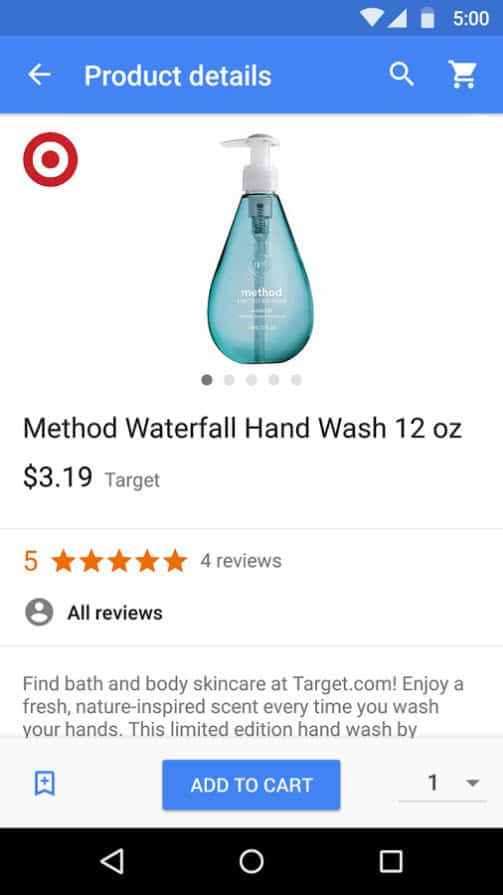 Google Express is a shopping app, but it’s only available in certain parts of the U.S., specifically Manhattan, Boston, Washington, Chicago, LA, SA, most of Arizona, Nevada, California and several areas of the Midwest.

Google Express allows you to order online from popular local stores, schedule deliveries and easily re-order products. The prices are the same as in the physical stores and delivery fees start from $5. Those who subscribe for a membership get a 3-month trial of free delivery so the app is definitely worth a try if you have some local stores you shop from often. 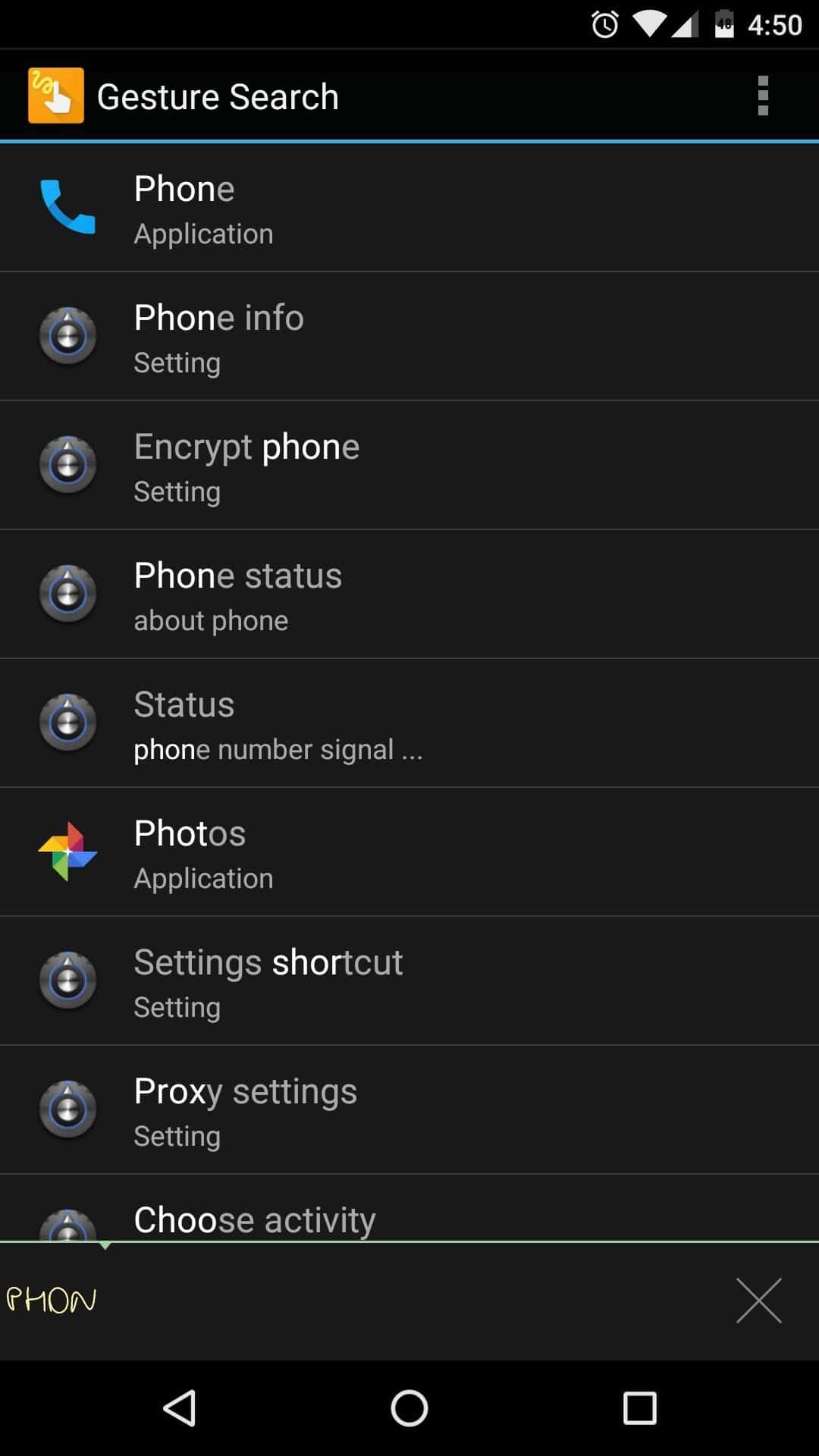 Gesture Search is not a new app, but it’s not heavily used either. It allows you to perform gestures in order to search through your device’s contents such as settings, music, contacts, apps, and bookmarks.

Drawing letters or numbers on the screen to search for something is definitely more convenient than typing (or even using voice commands in some cases) so Gesture Search is worthy of attention if you’re looking for such a capability. 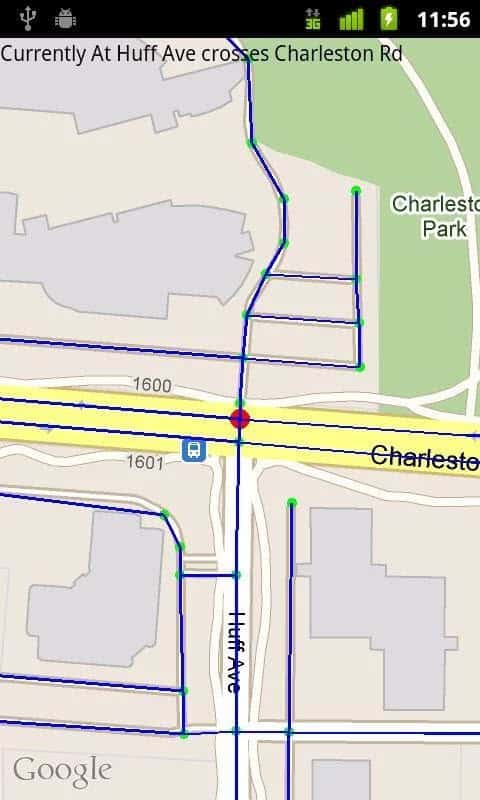 With so many navigation apps available, not many offer features to help visually impaired users. Intersection Explorer does, and the app speaks the layout of surrounding intersections and streets as you drag your finger on the map. 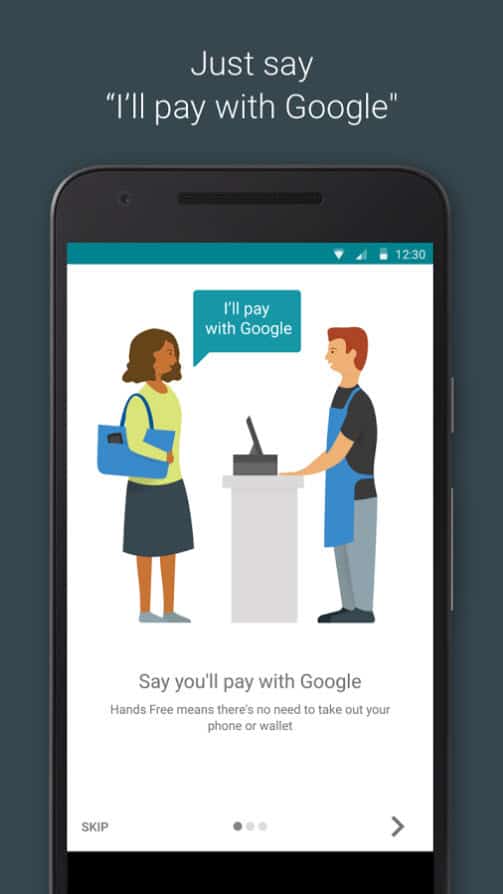 Hands Free is an app that lets you pay your store purchases by simply saying ‘I’ll pay with Google’ at checkout. No need to use your phone or wallet.

The app confirms your identity and handles the payment in a secure manner. Once it’s complete, it will send the purchase details to your device. While this might sound cool, you should check the list of supported nearby stores in the app before attempting to use it. 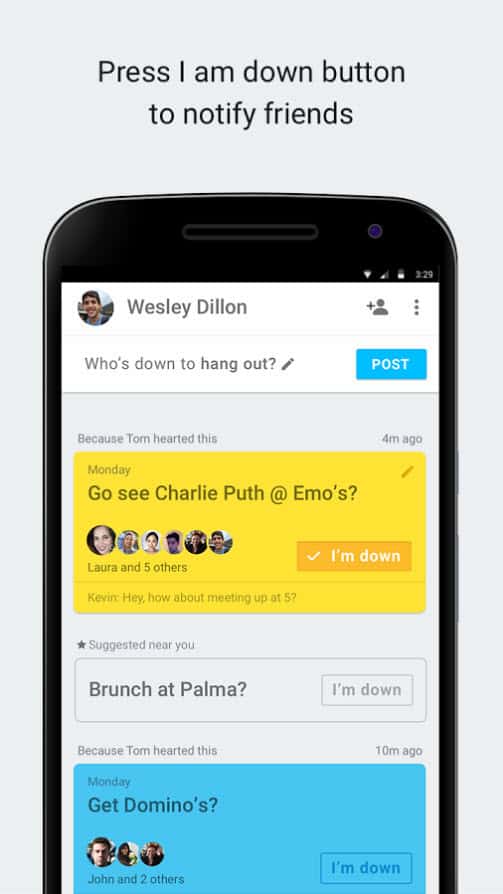 A while back, I was exploring some interesting messaging app features and Begroupd was among the analyzed apps. The idea is very similar to the one behind Who’s Down.

Google’s app is designed to help you organize meetings with your friends in a simple manner. Just suggest various ideas and send them to your friends as notifications. If they heart your suggestion it means they’re interested, and you can do the same for their ideas.

Right now, access to Who’s Down is on an invite-only basis, but you can request one within the app if you’d like to try it.