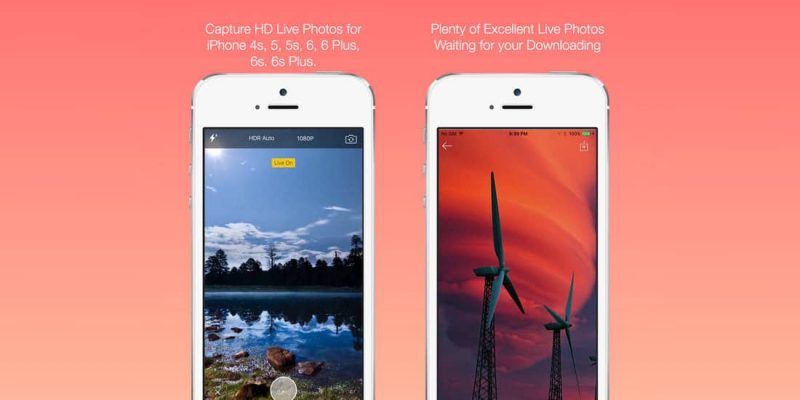 Apple is always using a mix of marketing strategies to convince users to switch to their latest devices. One feature which in my humble opinion is not reason enough to upgrade to a new phone, but is still exclusive to the iPhone 6s and 6s Plus is the “Live Photos”. And who knows if Apple actually plans on being so generous as to make it available on older devices as well?

Don’t miss: How To Batch convert Live Photos to still images on iOS

Surprisingly an app that does exactly that hit the App Store and it’s not the idea that’s unexpected, but the fact Apple allowed it to exist in the first place. At least now we know the Live Photos iPhone 6s/6s Plus exclusiveness is not tied to technical difficulties.

LiveMaker, the iOS app that offers the ability to capture and download Live Photos on older iPhones and iPads running iOS 9 works quite well and the results are pretty similar to what you’d get on an iPhone 6s or 6s Plus. 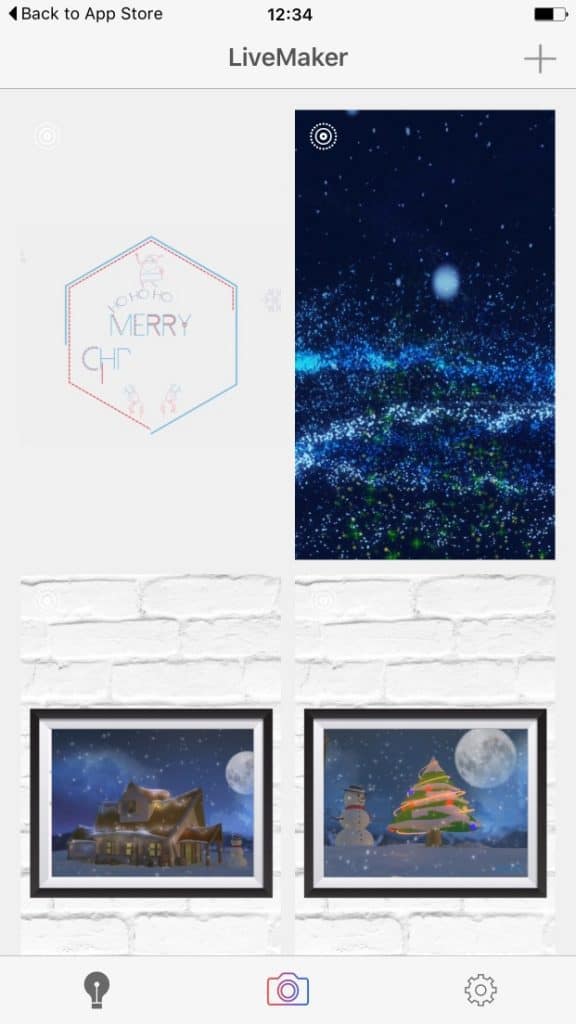 The app includes a gallery of “Live Photo”-like wallpapers you can download and you’ll see it as soon as you open it. These wallpapers actually work like Live Photos – they animate if you hold your finger on them but they can only be used as live wallpapers on the iPhone 6s and 6s Plus. On older devices they’re just static wallpapers and this also applies to Live Photos you create with the app.

Now on to the interesting part. LiveMaker lets you capture photos and convert them to animations. After you capture an image with the app, just tap the Save button and it will be stored as a Live Photo in your gallery, inside a dedicated album.

On top of that, LiveMaker offers several conversion options, specifically “Video to Live Photo”, “GIF to Live Photo” and “Live Photo to GIF”. 3D Touch support is available as well, so you can easily access your Live Photos folder or snap a Live Photo using either front or back cameras from the quick options menu.

Don’t miss: 2 Easy ways you can turn your Live Photos into animated GIFs

If you’re interested on having Live Photo functionality on your iOS 9 device, LiveMaker is the only alternative right now, and it does work well. However, you should know the free version only lets you download 10 Live Photos and capture 5 Live Photos and if you want more than that you can buy the $1.99 Pro version. Give it a try from the download links below then come back and let us know how you like it.