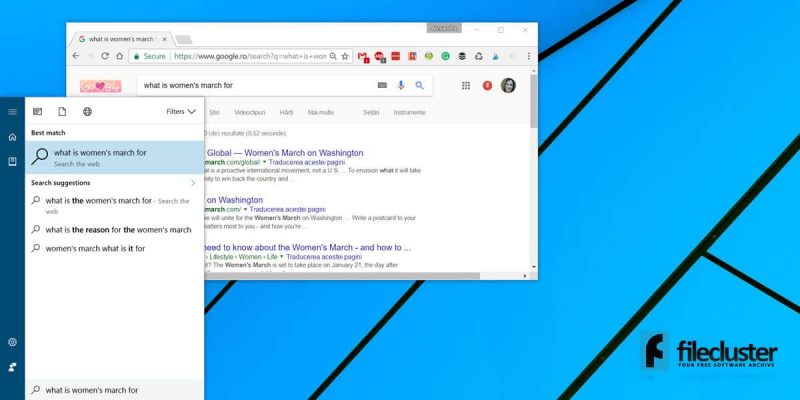 Cortana is not just one of Windows 10’s most important features, it’s also one of the most controversial. The fact it uses Bing and Edge by default only adds to that. While Windows 10 doesn’t offer a way change these settings, it is possible to make Cortana use Google Search instead of Bing.

Also, since it’s safe to assume you don’t just want to use Google Search instead of Bing, but also Google Chrome or Mozilla Firefox instead of Edge, we’ve got that covered as well.

Step 1 – Set Cortana to use Google Chrome or Firefox

This part is quite easy. You just need to customize some options in Settings. As a result, go to Settings -> System and click or tap on the Default Apps tab. 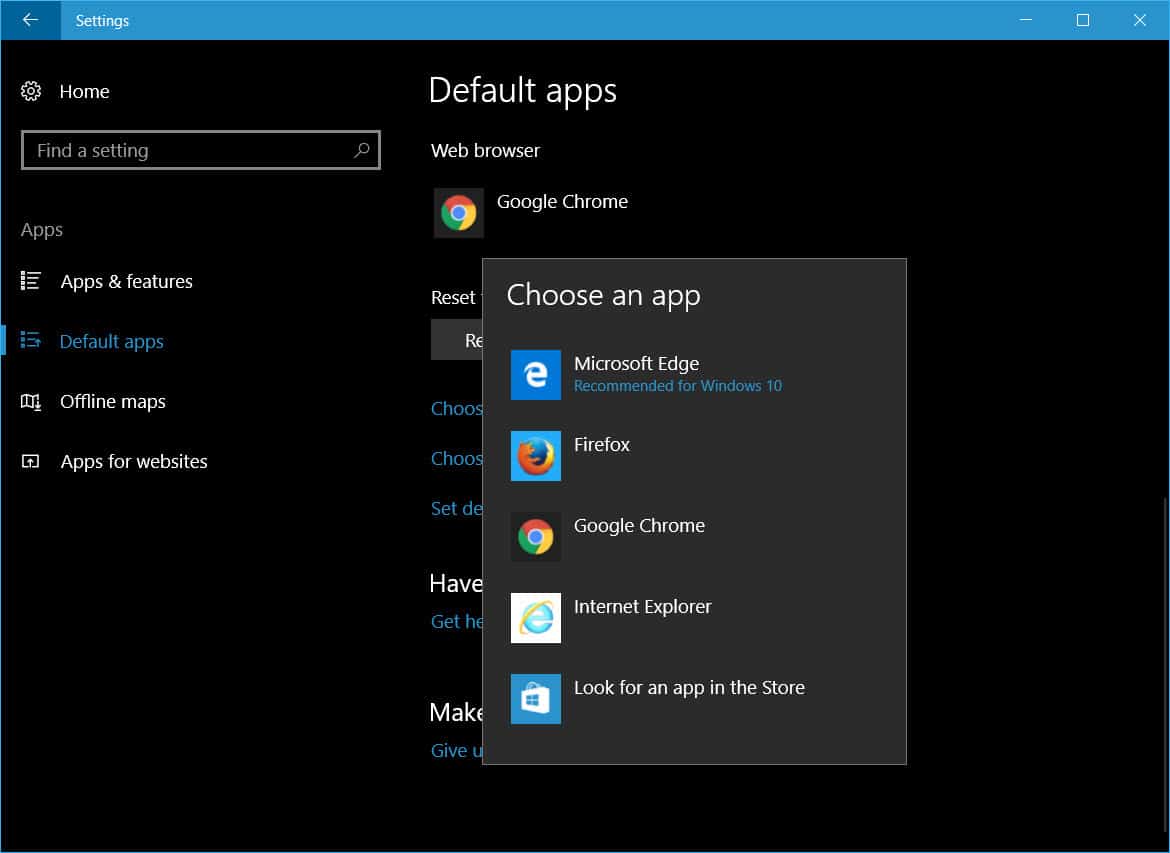 Note: If you’re running Windows 10 Creators Update (at the moment meaning one of the latest Insider builds) you will find ‘Default Apps’ under the Apps section of Settings and not in System.

On the Default Apps tab, scroll down until you get to the ‘Web browser’ section. Click on the current web browser and change it to Chrome or Firefox from the drop-down menu.

To make Cortana use Google Search in Firefox or Chrome, you need to install an add-on or extension. For Chrome, there is an extension called Chrometana (download link below). You just need to install it and its options window will pop-up. Simply select Google as your preferred search engine.

For Firefox, there is an add-on called Bing-Google (download link below) that works just like Chrometana. Keep in mind, these only work if you’ve set Chrome or Firefox as your default web browser in the system Settings.

UPDATE: The latest Windows update broke these (and other similar add-ons) exetensions so if they don’t work for you, keep an eye out for updates from their devs.