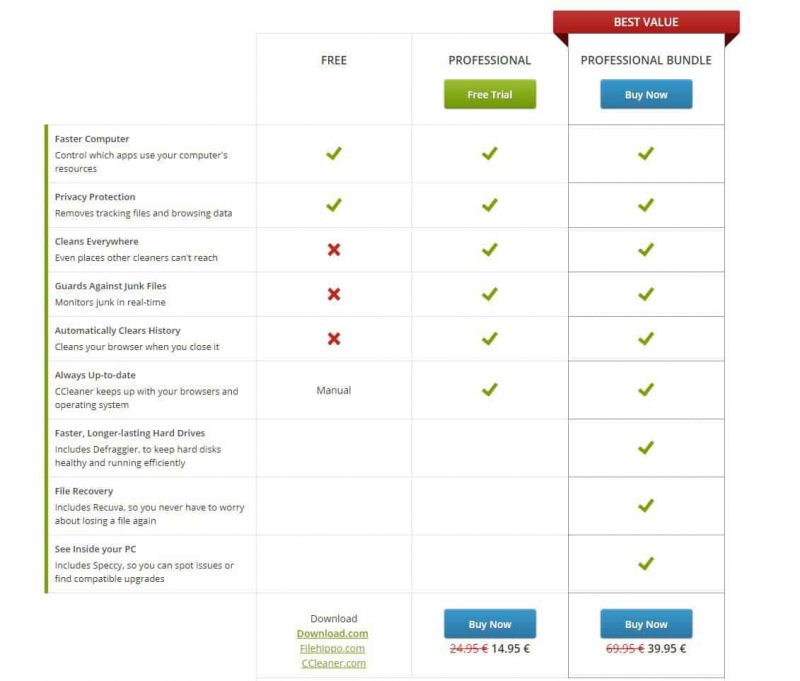 There’s the old saying ‘If you build it, they will come’ – but in the crowded app world you can be sure this is merely the first step in developing a successful product. In Microsoft’s case, the company has entered a partnership with Samsung and probably other Android device manufacturers, so we’ll be seeing a number of its apps pre-installed on various phones and tablets scheduled for release this year.

During the Mobile World Congress 2015, Samsung confirmed the newly launched Galaxy S6 comes with built-in Microsoft software – specifically OneDrive, OneNote and Skype. During the event, Sony showcased their brand new Xperia Z4 tablet that will launch globally in June and include Office for Android.

It’s true, Microsoft has been working to improve their apps across all platforms, so those who decide to buy Android devices with some of the company’s apps pre-installed won’t get some useless, low quality products. However, this doesn’t mean it’s not a risky move and perhaps the customers won’t appreciate this new kind of bloatware just because it’s Microsoft branded. Let’s not forget the Redmond tech giant has been battling junkware for years and now they’re increasing it on platforms other than their own.

The Samsung Galaxy S6 will come with a dedicated folder, called ‘Microsoft apps’ where the three pre-installed products can be accessed, while Sony’s Xperia Z4 tablets will offer pre-installed Word, Excel and PowerPoint to customers.

Microsoft’s move may produce a negligible effect, considering how Android users are already familiarized with Google’s products for which they usually get the full package as stock apps on their devices.

Any pre-installed app can also be uninstalled so technically Android users can get rid those bundled Microsoft apps without even opening them once. Redmond is trying to sweeten the pot by offering over 100 GB of free storage on OneDrive for S6 buyers but it remains to be seen if that’s all it takes to convert a decent amount of people to the company’s apps.

The end-game here, is of course, to make more people love Microsoft’s software products as a first step towards considering a switch to Windows Phone where you can find them all integrated into the OS. Timing is of the essence in this case, since it’s hard to believe we’ll see a massive wave of Android users converting to Windows Phone right now, but with the upcoming Windows 10, the scenario can definitely change.