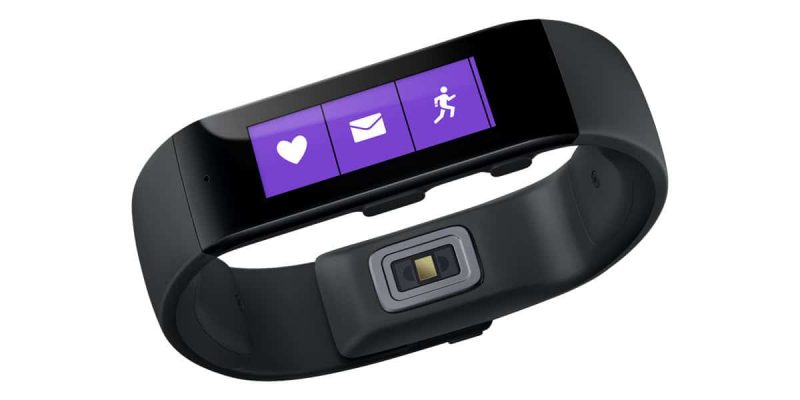 Whether you’re a fan or not, fitness oriented wearables are getting a lot of attention these days, and Microsoft is trying to earn its reputation in the market. While the Microsoft Band came out with some annoying limitations compared to its rivals, the company released a major update today that significantly improves their fitness tracking software and will be rolled out to all major platforms, namely Android, iOS and Windows Phone over the next few days.

The updates for Microsoft Band and Health rely on feedback from users, partners and media and introduce several community requested features such as a web dashboard, support for multiple scanning modes, biking functionality, Microsoft HealthVault and MapMyFitness integration among others. At the same time, the software giant has also launched a new Microsoft Band SDK Preview for Windows Phone and Android so app developers can create apps for the wearable. iOS isn’t supported yet, although according to the official web page, it is planned for release in the near future.

The new Microsoft Health web dashboard offers an increased amount of information as detailed charts, extended data views and new observations about collected calories, running, sleep and exercise data. Enhanced biking functionality is available in the Microsoft Health app. For example the Bike Tile allows user to track their indoor/outdoor rides on the Band and when this tile is active, the heart rate monitor is optimized for biking activities.

The Health app can use GPS information from the Band to map your rides but also analyze current and average speeds. The app can even estimate the recovery time needed after each ride you take. For now, biking functionality is only supported by the Microsoft Health app, but will soon be available for the Health web dashboard.

Microsoft Band has also received five new cycling related workouts that you can download, but I wouldn’t be surprised to see new tiles available for other types of exercise at some point.

As the tech giant states in their official press release, this is just the first update for Microsoft Health and Microsoft Band and they plan to deliver regular updates from now on, focused on user requested features and information.

Neowin analyzed the newly released SDK and found two unannounced Tiles – Bing Sports and Bing News – which are not currently available for the Band. Since Microsoft’s Bing apps have been rebranded to MSN there’s a chance the information present in the SDK is outdated. Nevertheless, the fact they’re still there indicates the company may want to use them at some point, even if that involves changing their name.