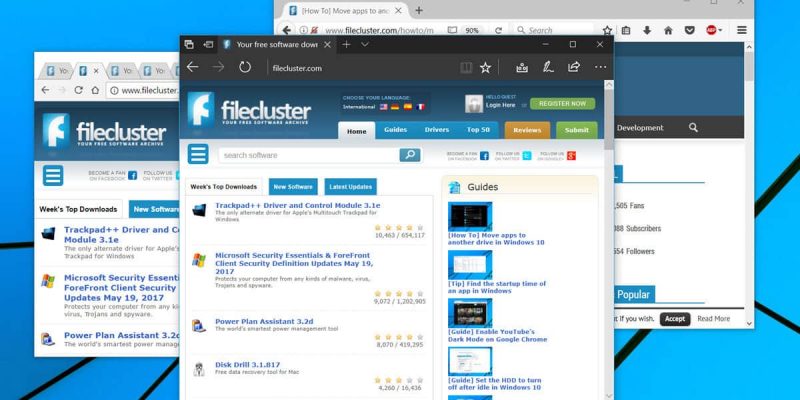 Ever since Microsoft Edge was released, Microsoft insists on telling us it’s safer than Chrome and Firefox via Windows 10 ads and other marketing channels . On what are Microsoft’s claims based on and which browser is safer?

Apparently, there’s a company called NSS Labs published the report Microsoft is using to advertise Edge as being the safest web browser. The report tested hundreds of examples of phishing pages and Socially Engineered Malware and the result shows that Edge’s SmartScreen feature managed to block 99% of the samples, while Chrome blocked less than 86% and Firefox blocked only 78.3%.

How does SmartScreen work? 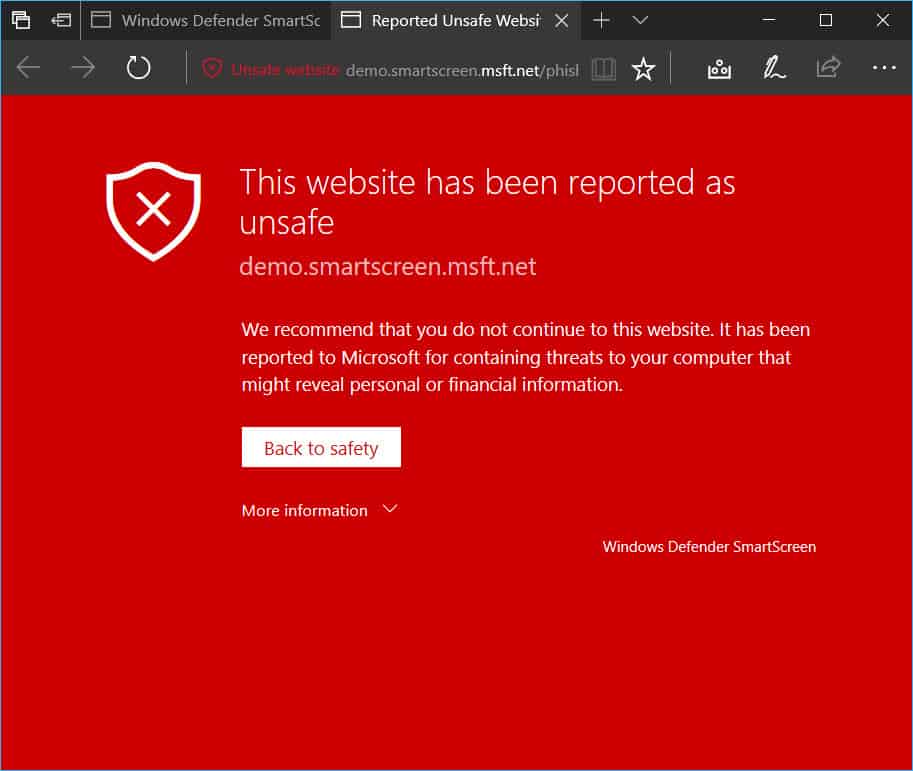 Before you close your Firefox or Chrome window to open Edge, you need to understand how SmartScreen works and more importantly that it’s not the only thing that matters when it comes to browser security.

SmartScreen is not a new feature – it exists since Internet Explorer 7 although it has received numerous improvements since then. SmartScreen verifies web pages and apps against lists of safe and unsafe items. Chrome and Firefox have similar functionality so in this case Edge’s superior blocking shows that Microsoft’s lists are more comprehensive and likely more up to date.

While SmartScreen is an important security feature,  you can’t rely on it alone. You still need a reliable antivirus software and even an additional tool installed such as Spyware Search & Destroy or Malwarebytes since there is more than one way to get hacked.

OK, so now that we have SmartScreen covered, it’s time to look at the other security features that actually make a difference and are available in modern web browsers.

Sandboxing is a feature available in Google Chrome and Microsoft Edge designed to break up all of a browser’s components such as windows, tabs, plugins and so on into separate processes. The processes are unable to interact with each other or with third-party processes. This ensures malware won’t be able to easily spread across your system.

Sandboxing also offers a performance boost for systems equipped with multi-core CPUs although they do use more memory.

Firefox also has sandboxing but it’s limited to media plugins at the moment. Nevertheless, Mozilla is working on new sandboxing technology that will work similarly to the one available in Chrome and Edge.

Sandboxing-wise, Edge, and Chrome are pretty much on par, with Mozilla lagging behind.

Chrome, Edge, and Firefox all perform automated updates in the background. In fact, Chrome has the perfect recipe for automated updates as they are usually performed when you close the browser. Firefox updates itself in a similar manner.

Edge also has automatic updates but they are delivered via Windows Update. There’s just a small problem with this approach. Windows updates don’t come as often as they do for Chrome and Firefox so Edge doesn’t get updated as frequently.

Nevertheless, Microsoft does plan to deliver some Edge updates via the Windows Store, so the browser will get them at a higher frequency. 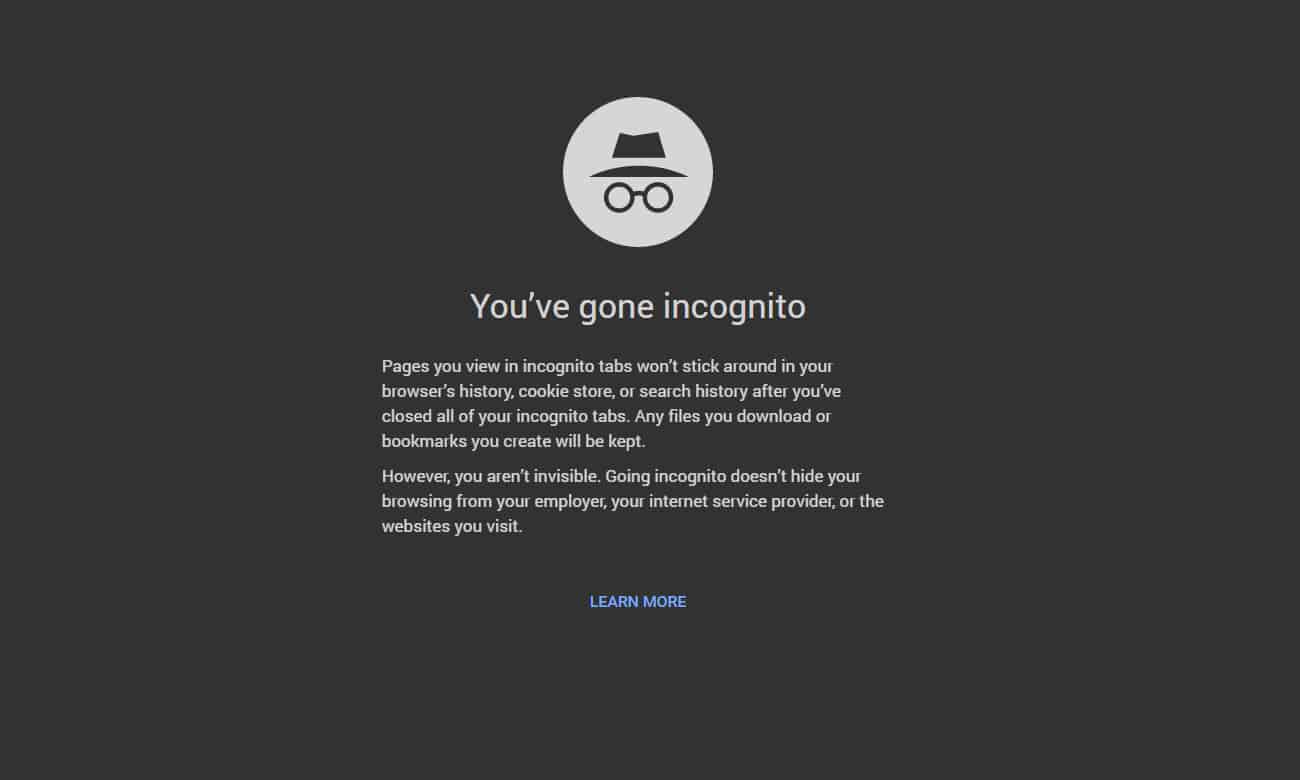 Another feature that definitely matters for your online security is privacy protection. Each of these three browsers has it, although it’s called differently. Firefox has Private Browsing, Edge has InPrivate and Chrome has Incognito.

In these privacy windows, you can browse the web as usual but when you close them all tracking data including history, cookies, and cache is deleted.  Nevertheless, keep in mind that even in privacy mode,  websites and advertisers can still track your browsing behavior.

In this area, Firefox is the exception. The browser has a feature called Tracking Protection that removes tracking elements from all the web pages you visit during your Private Browsing session.

Firefox is superior when it comes to privacy thanks to its Private Browsing feature but not on par with Edge and Chrome regarding other security features.  If you’re a Firefox user, not all is lost though. Mozilla is working on bringing the latest technologies to the browser and we should see some significant improvements this year.