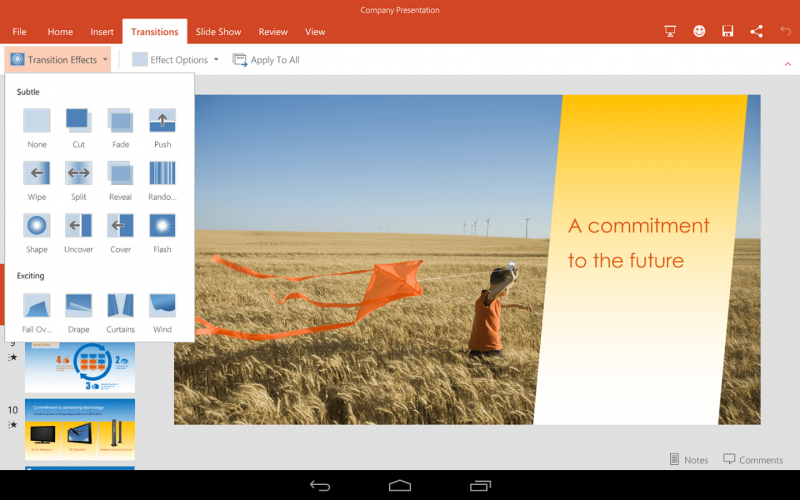 Back in November, Microsoft launched the Office for Android tablet preview and opened up a sign up page for those that wanted to try the apps. Soon after they decided to make things even easier so the apps became available to those who asked to join the dedicated Google+ Community.

Apparently Android users really want to harness the power of Office on their tablets since the program was very succesfull. As promised, Microsoft made the preview available to the general public and now the Word, Excel and PowerPoint preview apps can be downloaded for free from the Play Store. 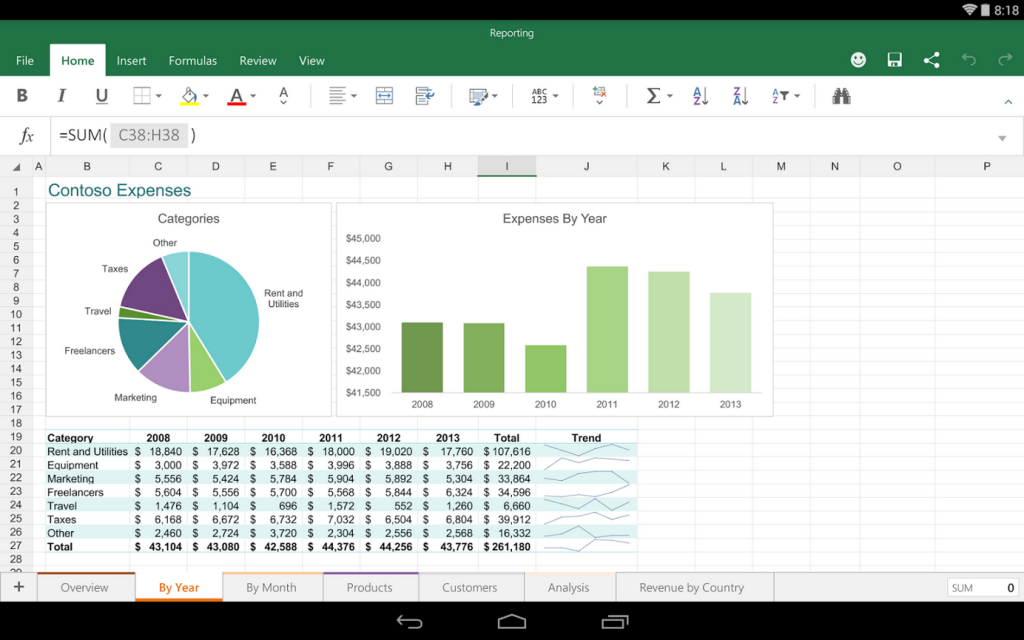 This is not the full version of the apps and there’s no official announcement when they are planned for public release, but you can still use them to create, edit and save documents and projects. The apps are intended for ARM-based tablets, hardware being the only limitation that could prevent one from using them. Also, they work on tablets with screen sizes between 7 and 10.1 inches, with at least 1 GB of RAM and running KitKat or newer Android versions.

While the apps are still in their preview versions, release for the general public allows Microsoft to gather valuable feedback and speed up development for the final products. Obviously Android users relied on other productivity apps for word processing, spreadsheets and presentations until Microsoft finally decided to bring their own software to the platform. Nevertheless, those who already use the Office suite on the rest of their devices will most likely be pleased to have the chance of using them on their Android tablets too.