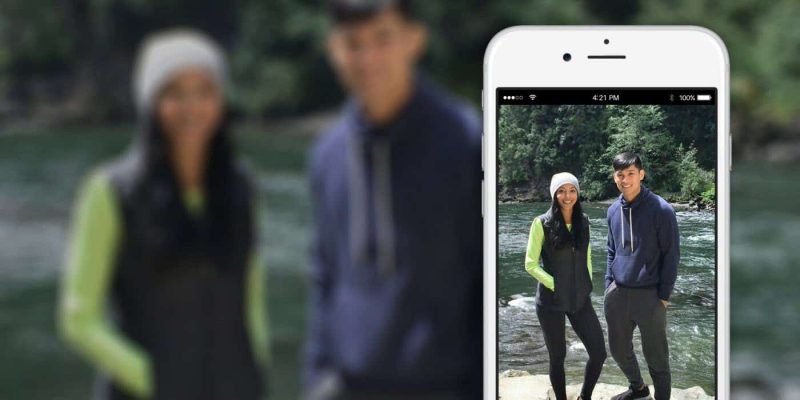 Microsoft seems very determined to improve whatever possible on Android and iOS. This time, only those who own an iPhone or an iPad can enjoy their latest app, called Microsoft Pix.

Microsoft Pix is a smart camera app that uses artificial intelligence to automatically improve the quality of photos and videos. While the improvements are almost always noticeable, they become even more significant when your photos and movies are shot in inadequate lighting conditions.

While for the end user everything is resumed to a few taps, Microsoft Pix will automatically perform several adjustments including exposure, facial recognition, noise reduction and color optimization.

It even has a feature called Live Image which is pretty close to Apple’s Live Photos, except according to Microsoft it also gets rid of exposure inconsistencies and camera instability. Videos shot with Microsoft Pix are processed using the same technology that powers Microsoft’s Hyperlapse app and they’re also improved in the background, with no effort on the user’s part.

So how does it work? It’s quite simple, actually. Each time you snap a photo with Microsoft Pix the app automatically captures a burst of 10 frames (some before the tap) and it’s smart algorithms choose between 1-3 images which are considered to be the best and unique.

Then, it uses data from the entire burst to perform optimizations and the final shots are ready in about a second, while the rest are automatically deleted. Basically, what the app does in the background is quite complicated but for the user, it’s incredibly easy.

Josh Weisberg, a professional photographer and principal program manager for the Computational Photography Group within Microsoft Research, has been running the team that released Microsoft Pix.

It seems the idea for this app came from his wife’s frustration over poor quality photos shot with her iPhone. Not to say that the iPhone camera is terrible, but it certainly looks like clever software can improve it.

The app is free and supports the iPhone 5s, SE, 6, 6 Plus, 6s and 6s Plus, as well as iPad and iPod touch devices running iOS 9 or a newer version. For now, it is unclear if Microsoft plans to release an Android or a Windows Phone version.

Give Microsoft Pix a try and let us know if it helps you take better photos on your iPhone!