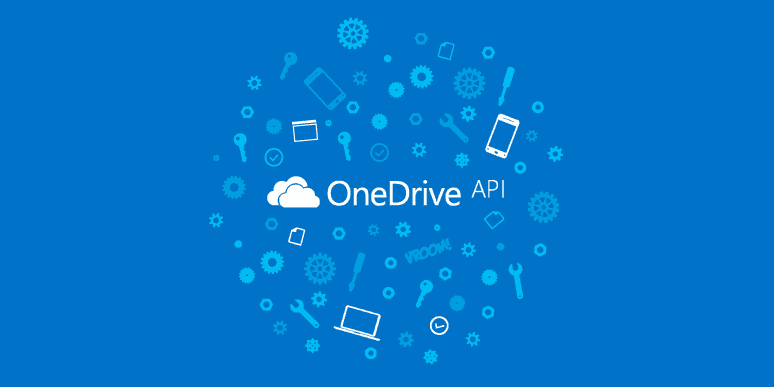 A new OneDrive API has been released by Microsoft, so developers can integrate OneDrive into their apps. The API will enable cross-platform user data storage and management, currently supporting Windows, Android, iOS and the web.

The new API has been optimized for speed as well as functionality and bundles new features such as: retrieval of new changes to files and folders with minimal calls, which offers an effective way to keep large file collections in sync; uploads of files up to 10 GB can now be resumed through file-fragment uploading; file thumbnail images can be customized to offer a unified experience for both OneDrive and apps that integrate it.

“The OneDrive API is a major step toward making the platform more accessible and powerful, but this is only the beginning. We are working on a lot of other improvements and features that we will release throughout the year. So stay tuned for more…a lot more.” – said Ryan Gregg, Principal Program Manager for OneDrive. He also announced Microsoft has already started to use the new API within their apps and plans to make future updates available for everyone as soon as they’re implemented.

The Live SDK will continue to remain available, although Microsoft recommends developers adopt the new API so they’ll be able to access all the features offered by OneDrive. The company has already mentioned a few popular apps which feature excellent OneDrive integration – and will greatly benefit from the new API – such as PicMonkey, PandaDoc and IFTTT.