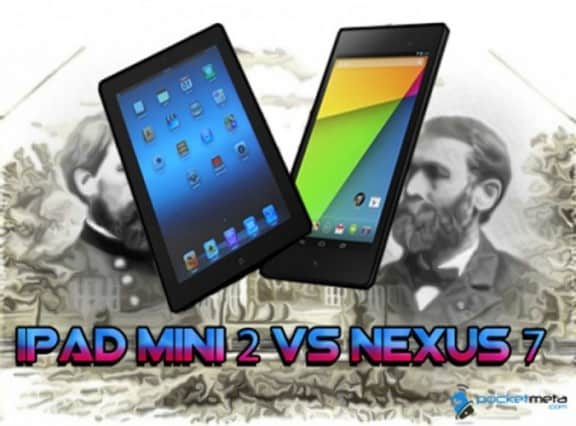 Cortana, Microsoft’s personal assistant has been running on compatible Windows Phone for about a year now. A recent Reuters report indicates Redmond is planning to make Cortana available as an app on rival platforms – specifically Android and iOS, later this year.

We’re talking about an improved version of the personal assistant that will initially become available on the upcoming Windows 10. Furthermore, Microsoft Research managing director Eric Horovits says they’re working to give predictive powers to Cortana by using data from artificial intelligence.

“This kind of technology, which can read and understand email, will play a central role in the next roll out of Cortana, which we are working on now for the fall time frame,” said Horowitz.

According to the Reuters report “Cortana could tell a mobile phone user when to leave for the airport, days after it read an email and realized the user was planning a flight. It would automatically check flight status, determine where the phone is located using GPS, and checking traffic conditions.”

It’s true, Siri is an Apple-exclusive affair, but the same thing can’t be said for Google Now – which is available on Android and iOS through the Google Search apps as well as in the Chrome browser – that supports several platforms.

I’ve seen Microsoft being criticized for ignoring their own mobile platform and focusing too much on rival ecosystems, but I don’t think this is the case for Cortana, since the next version of the personal assistant is scheduled to launch with Windows 10 first, and only then expand on other platforms.

Some voices say Microsoft is taking a big risk offering their products and services on the competition’s operating systems which in the end would minimize the incentive for an Android or iOS user to switch to Windows 10 mobile wise. Google is offering a lot of their apps on iOS, but it doesn’t mean by using them you’ll get the whole Android experience, and I think the same can be said for Windows Phone.

“They represent a new front in CEO Satya Nadella’s battle to sell Microsoft software on any device or platform, rather than trying to force customers to use Windows. Success on rivals’ platforms could create new markets and greater relevance for the company best known for its decades-old operating system.”

Lets not forget that Windows is still a dominating OS on the desktop market and it’s rather obvious a lot of Android and iPhone users own a Windows PC – why shouldn’t they have at least partial cross-platform integration for Microsoft’s software?

In the end, should Windows 10 fail on the phone side, we can consider this a life line for Microsoft which can at least ensure their software is available for a large number of users on the already popular mobile platforms, with or without Windows Phone.