There are areas in gaming where no gamer has set foot. It is so far off the playground that it would take two generations of gamers and an inhuman amount of patience to reach that area. If there was a map of those far frontiers, it would probably say “Beware! Grey Zone.” However, no one cared to mark it since no one treads there.

Meet Kurt J. Mac, whose aim is to see the Far Lands of Minecraft. He loaded a new Minecraft game in March 2011, chose one direction and started walking that way. By now, he has walked for over three years, 435 miles or 700 virtual kilometers, and he has not even crossed half the distance to reach the edge of Minecraft. He is not even close to cover half of the trip. Kurt uses an in-game equivalent of GPS, and it displays that he will be able to reach the Far Lands in another 22 years if he continues at the same pace. Estimate that time frame.

Those of you who wonder why is that even in the news are probably not Minecraft devotees, but the faithful fans will tell you – this is big news. Minecraft is available across a wide variety of platforms, and offers an impressive plethora of features that create a remarkably addictive game play. Minecraft is a virtual world, not just a game, where the world is made up of square blocks of different textures, and density players can break down and build impressively detailed buildings, towns, farms and mines. Every time a new game is launched, it creates a totally unique new world populated with the never existent before configuration of landscape and wildlife perfect for exploring. 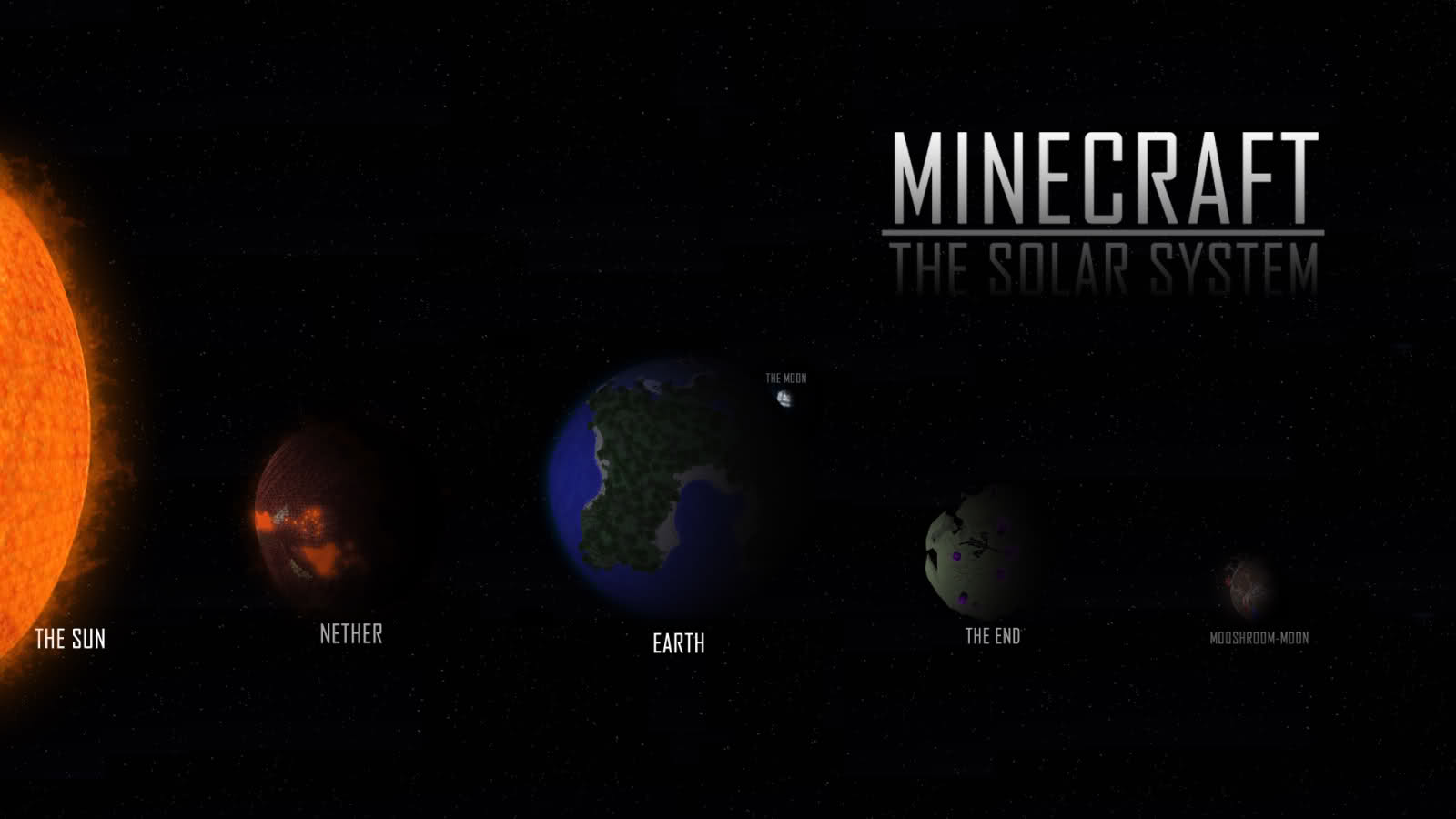 Each new player starts off from the game’s center, and as he moves further away from it, the Minecraft world begins to generate landscape and grow outside progressively in all directions from the center. The further away you walk, the bigger Minecraft world grows. If you have the patience and perseverance to walk long enough, you can one day reach what the game’s creator Markus Persson calls the Far Lands. This area is so far from the game’s center that the game itself does no longer support the size of the created world.

Since the game can not stand the world’s size, it begins to morph into something else, something that does not make sense and does not fit into the game’s concept. The game’s creator posted a blog article while he was working on the game, saying that Minecraft-like infinite worlds are not exactly infinite, but rather have no “hard limit. It will just get buggier and buggier the further out you are.”

Kurt Mac is headed towards the buggy grey zone of Minecraft, and he has managed to make a living out of it. His YouTube channel that chronicles his journey, Far Lands or Burst!, has accumulated over 300.000 subscribers. By now, it generates advertising revenue enough to let Kurt quit his job as a web designer and dedicate his time to activities more pleasant and rewarding, such as Minecraft gaming and fundraising for charity causes, such as Child’s Play, for which Kurt helped raise over $250.000. The charity initiative is aimed at improving the lives of sick children who have to spend some time in the hospitals. Basically, the folks at Child’s Play bring toys and games kids can play while hospitalized. Not bad for a guy who spends his working hours wandering in the wilds of Minecraft!

On his crusade, Mac travels with bare necessities only – a sword and an axe. He travels with a trusted buddy Wolfie, a tamed wolf he found in Season 1. Thousands of YouTube followers watch him and encourage. As he walks further into the unknown, uninhabited lands of wide, cubed lands of Minecraft, he narrates each episode of his journey.

“The series transformed into a sort of podcast, where the topics I talk about might have little to do with the journey itself,” Mac said in an interview with the New Yorker. “Of course, it is always exciting when Minecraft re-grabs my attention with a perilous cliff, a zombie attack, or a memorable landscape, and I remember the journey I’m on.”

Kurt admits that it is the journey that matters, not the destination itself. At some point, he would stop and admire the unexplored lands around him, where he would be the first and probably the last human to reach.