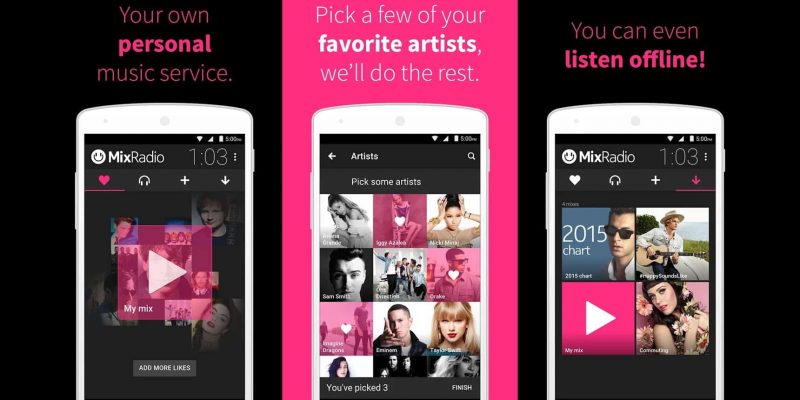 MixRadio has grown to a certain level of popularity on Windows Phone, but now that LINE owns it, the strategy seems to have changed. The music streaming service has expanded its reach to iOS and Android, as apps for both ecosystems are now available.

Also, MixRadio officially announced it’s going to partner up with HTC, so they can contribute with curated music news to BlinkFeed on HTC devices. MixRadio tries to set itself apart from other music streaming services through its ability to learn your personal taste in music and play tunes accordingly.

BlinkFeed integration will also benefit from the smart learning capability, as you will receive relevant news about the music and artists you are interested in. The feature is brilliant and will surely be appreciated, if they can make it work. 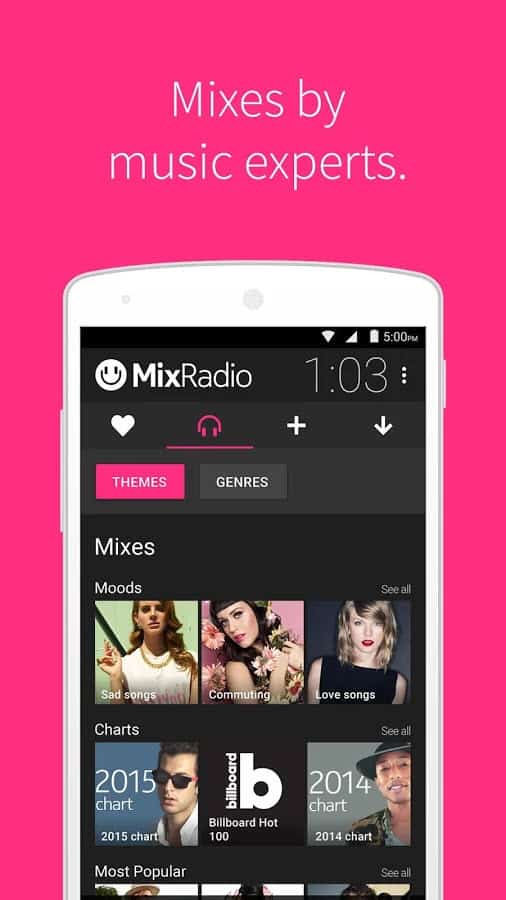 MixRadio includes more than 10,000 pre-selected mixes, although you can also create your own, or let the app create new ones based on your personal preferences as mentioned above. Offline capabilities exist despite the fact they are limited – users can download up to 4 mixes and listen to them offline.

The app is free, but it does show ad pop-ups on a regular basis and you can skip only a certain number per hour. MixRadio works on phones running Android 4.1 and newer versions and The iOS app requires 8.0 to work, supporting iPhones, iPods as well as iPads.

Furthermore, MixRadio is available for several countries, including The United States, U.K., Canada, China, Brazil, Australia, France, Germany and Spain among others. Try out MixRadio, regardless on which OS your phone is running (no excuses for this one) and let us know what you think about the service!