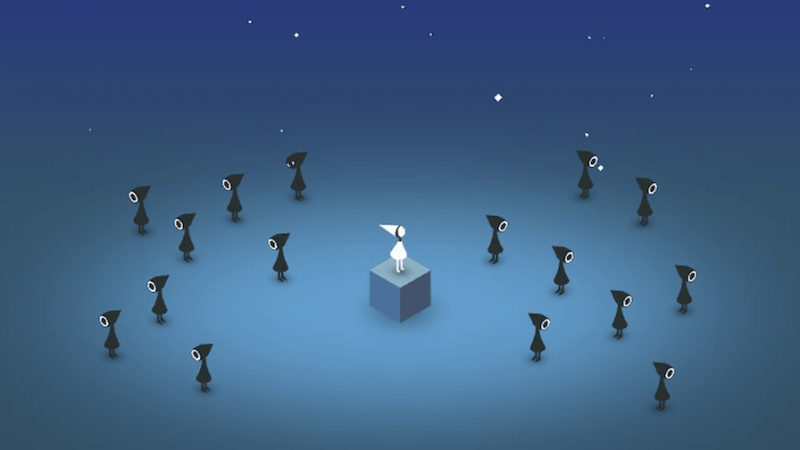 Monument Valley goes free on iTunes for an indefinite period, so grab it while you can. Needless to say, this is one of the best mobile games ever, so an unexpected move from the developer ustwo should be highly appreciated by the iOS crowd.

If you still haven’t played Monument Valley, you are missing out on one of the best gaming experiences as far as the mobile platform is concerned. Set in a gorgeous Esher-esque world built on the impossible architecture principles of optic illusion and mind-bending technology, Monument Valley sends you on a trip across some dozen levels full of clever puzzles, smooth controls, and a mysterious, fascinating story of a lone princess on a quest. A strange friend, Totem, joins her mid-way to sacrifice itself later on to let her move ahead and reach that catharsis, something very few games provide these days, with their endless nature.

It is unclear what prompted the developer to drop the price for the iOS app store, but the Android and Windows Phone stores still have the game listed with the regular $3.99 price. The iOS version, even though currently free, does feature the Forgotten Shores expansion as an IAP worth $1.99, also the regular price.

Not too long ago, ustwo released a VR game Land’s End for Oculus, so maybe the move to make Monument Valley free for a while on iOS aims to remind the gamers there is more to ustwo than its brilliant mobile game. Whatever the reason, grab Monument Valley for free now, it’s brilliant.