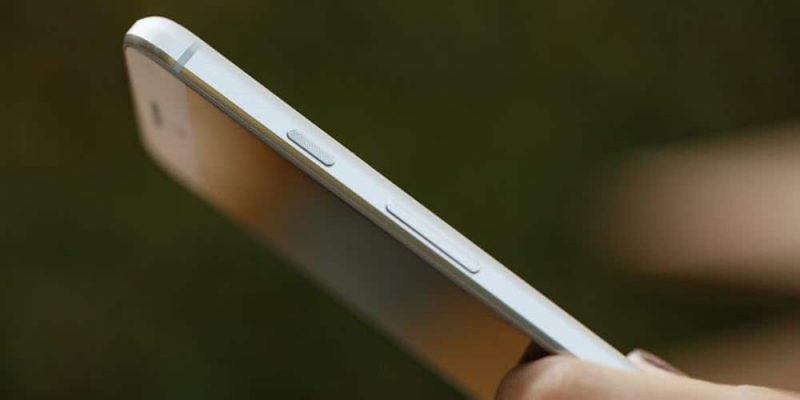 Typing on a touch keyboard is certainly not the hassle it used to be, but the lack of the traditional mouse is still acutely felt when trying to move the text cursor on a smartphone or tablet. While it’s not a stock feature, it is possible to move the text cursor using the volume keys on Android, thanks to a small app called Volume Key Cursor Control.

For some reason, moving the cursor in a text field has remained rather difficult on smartphones. Let’s face it: magnifying glasses, arrow indicators and ultimately our fingers are not very precise when it comes to positioning the cursor inside a text.

Luckily, there are plenty of talented developers out there willing to fix such issues. Volume Key Cursor Control is a app that enables you to move the text cursor using the volume keys on Android.

The best part is this is a regular Play Store app – no need for your device to be rooted and whatnot. Just click on the link below to download it:

Once the installation process is complete, launch the app ad you will be prompted to enable the accessibility service. Click on the dedicated button to jump to the Accessibility settings screen, select Cursor Control from the list and switch on the toggle at the top of the screen. Finally, hit OK on the popup when prompted to grant the app the necessary permissions.

Before you go ahead and customize the app, make sure the “Start service” option at the top of the screen is enabled.

Then, you can tap on the “+” button to start adding apps you’d like to use the feature with. The free version of Volume Key Cursor Control lets you add up to 5 apps which is a decent number. Just select the 5 apps in which you type most often.

Alternatively, if you find you enjoy using Volume Key Cursor Control but you’d like to control the text cursor using volume keys in more than 5 apps, you can remove the limitation by purchasing the Pro version for $0.99. It’s an affordable price for a simple but immensely useful app.

Of course, there are some custom ROMs that provide a similar feature, but if your device is not rooted Volume Key Cursor Control is a convenient solution accessible for everyone.