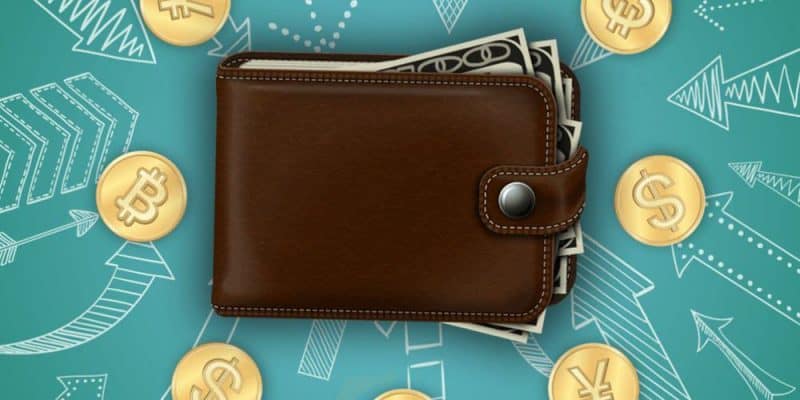 Over the past few months, MyEtherWallet and MyCrypto have caused a bit of turmoil and those looking for a reliable Ethereum wallet may have a hard time deciding between these two. In today’s post, we’ll see how MyEtherWallet vs MyCrypto fare and their story in the hopes of clearing the confusion.

Co-founders Taylor Monahan and Kosala Hemachandra started MyEtherWallet as a fun project which turned into something serious over the next few years, especially after 2017’s winter bull run that gave their user base a significant boost.

The starting point of the confusion was sometime during 2018 first quarter when MyEtherWallet’s Twitter handle suddenly changed to MyCrypto. Now the only question that loomed in the crypto sphere was, what should we use now, MEW or MyCrypto?

It appears that the Twitter handle of MyEtherWallet (MEW) was changed to MyCrypto by co-founder Taylor Monahan likely because she had her own plans as to how MEW was supposed to move ahead and there might have been some financial accounting issues but in the end, there is no official explanation.

Taylor Monahan’s action was criticized by the community. She later revealed her plans to grow MEW under the new MyCrypto brand name but it’s safe to sayMEW users didn’t agree with her methods.

In a Medium post, Taylor Monahan explained her side of the story and by the looks of it, the split that led to the launch of MyCrypto had a lot to do with MyEtherWallet’s success and the scaling issues that followed. In her post, Monahan said:

“MyEtherWallet LLC was sufficient for the early stages of growth. MyCrypto is designed with next-level scaling in mind from the beginning. The team I have assembled over the past 9 months and I will now be be building, providing support, educating, and ensuring the security of https://mycrypto.com and all future products.”

MyCrypto wallet is a fork of MyEtherWallet which was launched in May 2018. While the codebase for the new wallet has received various improvements and changes, the truth is, MyCrypto is a fork of MEW. 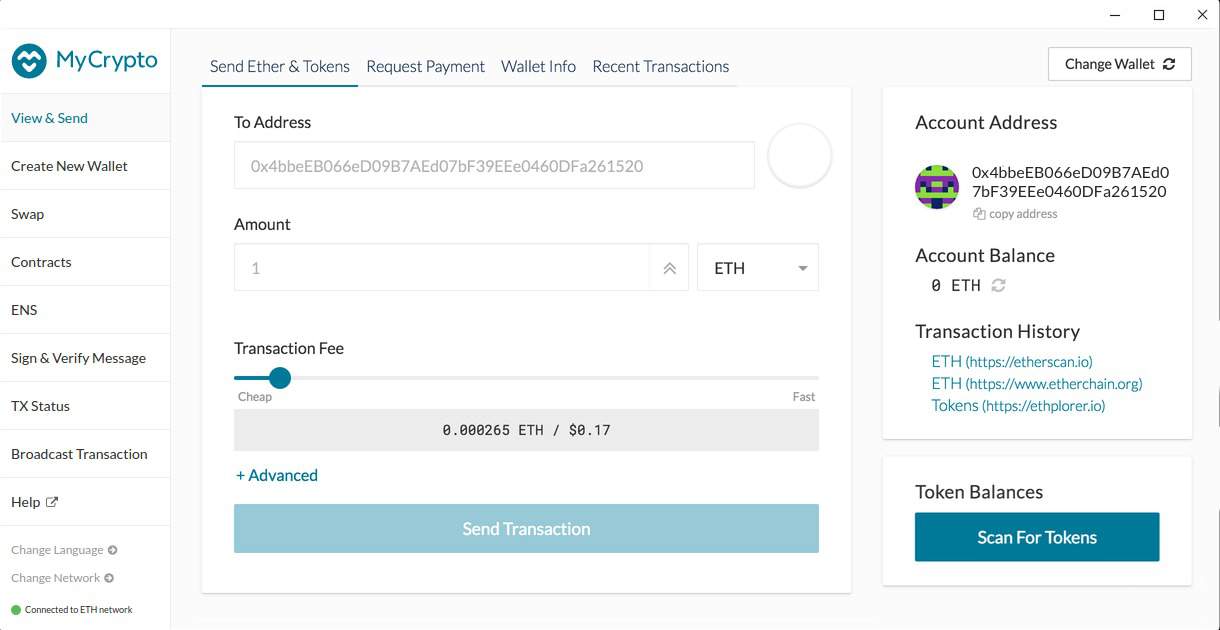 MyCrypto has a team of 20 individuals and so far they have accomplished quite a lot. So far, the team has remained focused on developing a platform that offers “safety, control, ease-of-use, privacy, decentralization, and trustlessness” while retaining MyEtherWallet’s characteristics, specifically: “open-source, privacy-minded, transparency-focused, and client-side root”.

On May 15, 2018, the MyCrypto team rolled out a major update to the wallet’s codebase. The UI has been preserved but when it comes to features and functionality there have been a lot of new additions, including a mobile Parity Signer which lets you turn your phone into a hardware wallet, scheduled transactions, token scanner, gas price slider, mnemonic phrase generation, “view address” history, updated knowledge base and payment requests. 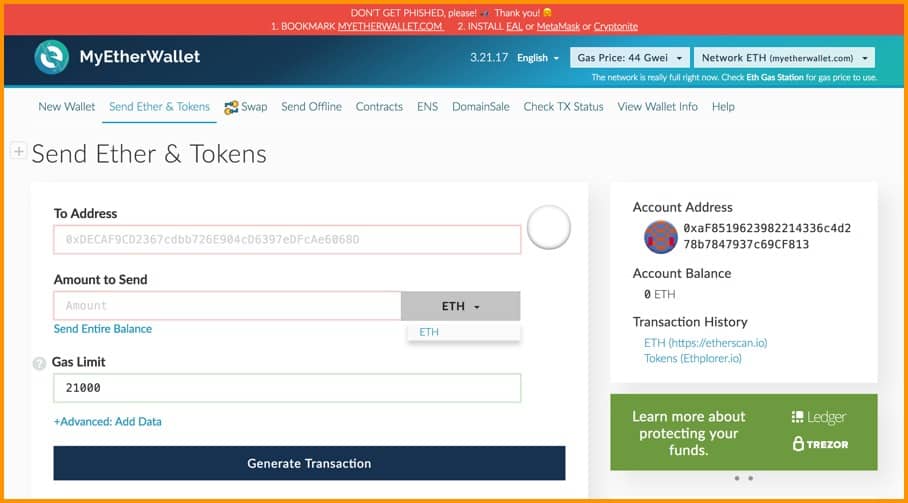 MyEtherWallet is compatible with numerous ERC-20 tokens, and the fact it’s an Ethereum wallet which is the second largest cryptocurrency by market cap, it’s safe to say it managed to amass a huge user base. For the same reasons mentioned above it also supported Ethereum’s growth and adoption especially during times when there were no other GUI wallets to choose from.

Because of its popularity, MyEtherWallet became a target for hackers and other malicious parties but so far no one hacked the wallet itself. However, during the 2017 ICO boom, a fake MyEtherWallet app for iOS managed to climb to the third spot in Apple App Store’s finance section and that caused a lot of concerns regarding the wallet’s security, even though that app had nothing to do with the original MEW and the team itself pursued all avenues of having it removed from the App Store as quickly as possible.

Even so, MyEtherWallet has the same robust security features as always and Hemachandra and his new team of developers appear to remain dedicated to the project. After all, let’s not forget MEW is constantly exposed to DNS and phishing attacks and so far it managed to keep our funds safe. Obviously, there’s always the risk of a user compromising their own wallet but that’s certainly something no wallet could prevent.

Last year, after the Twitter handle switch, Hemachandra published an official statement from MyEtherWallet on Reddit, which doesn’t explain what happened between him and Taylor but does show the commitment of Hemachandra and his team to the project.

The future of MyEtherWallet and MyCrypto

MyCrypto is a fork of MyEtherWallet but the truth is now the two wallets are different entities, both legally and technically speaking. Obviously, the differences between them will only add as time goes by and more features are rolled out.

MyEtherWallet is as reliable as it always was and backed by a faithful and enthusiastic community. They’ve also released an iOS app (the real deal this time) which has been highly anticipated. MyCrypto comes with a fresh new interface and desktop apps for Windows, Mac OS, and Linux.

Security wise, they are both reliable wallets so choosing between the two is a matter of personal preference. For old MEW users, there’s also the moral issue of agreeing or disagreeing with Taylor’s sudden takeover of MEW’s Twitter handle as some have expressed their lack of trust in her and obviously the forked MyCrypto wallet.