There’s no official support for nested folders in iOS, but with every major update there’s been a new way to do it. And this stands true for iOS 9. You can call this a glitch (many people do), but I do think this is just Apple’s way of keeping things simple for those who want them like that and at the same time giving some freedom to those with technical inclination.

With that said, there are actually two methods that let you place a folder inside another folder in iOS 9, and we’ll explain both of them in a moment.

To begin with, you’ll need to decide on a folder (let’s call it folder A) you want to place another folder (we’ll call this folder B) into.

For some reason, this method works best if folder A is in the top row of the screen, but in some cases it can be anywhere. You’ll just have to experiment a bit and see what works for your own iPhone, iPad or iPod touch.

Now, here’s what you need to do:

This method is also straightforward, although you will have to time your actions a bit. Navigate to Settings -> General -> Accesibility -> Reduce Motion and enable the feature (you can turn it back on when you finish nesting folders). 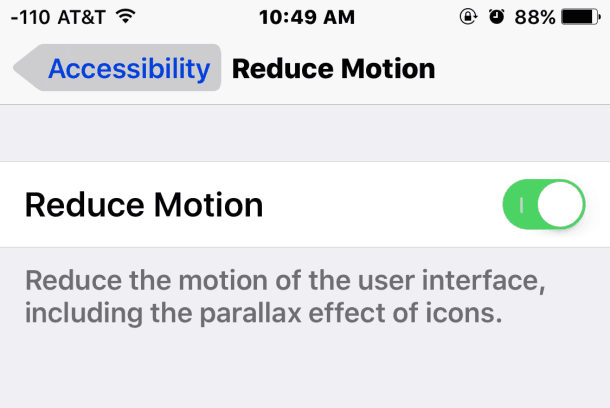 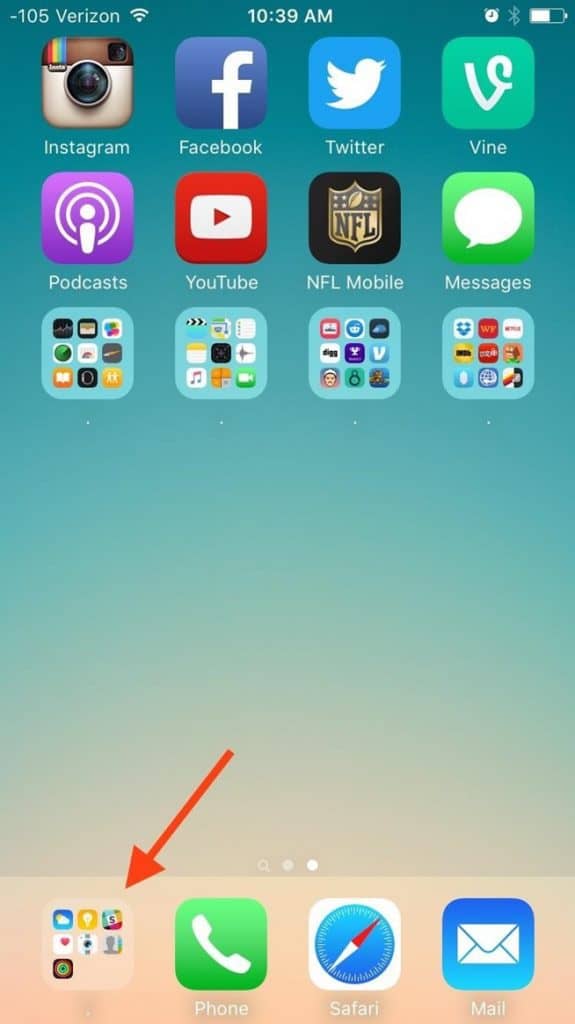 Have you ever used nested folders before? Is it one of those must-have features that keeps your home screen tidy or have you ignored it so far? Let us know in the comments section below or give us a shout on Facebook, Twitter or Google+.