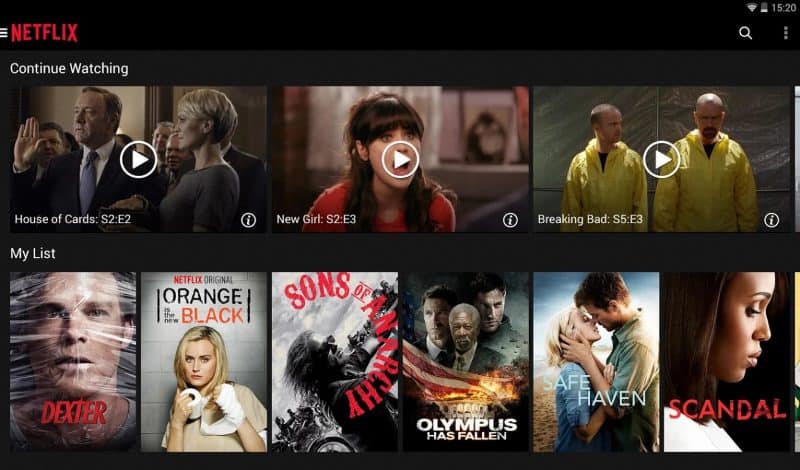 Netflix, the popular streaming service is definitely set to improve their cross-platform support with new cool features. While there’s the need to maintain a somewhat unified experience between platforms, it would be a shame not to take advantage of the unique features each of them has to offer which is exactly what Netflix did through the latest updates for Android and Windows Phone. Netflix app for Android gets Wear support and Social Recommendations

The new ‘Social Recommendation’ feature (which is only new on Android since iOS users already have it) lets you privately recommend any of your favorite shows to your Facebook friends and loved ones from your Android device. Through added support for Android’s rich notifications you’ll also be able to watch a recommendation you received, read more information about it or thank the sender – everything from the notification itself.

The Netflix app now has Android Wear integration – similar to rich notifications, this feature sends recommendations to your Android smartwatch. This way you can watch, play, get additional information as well as thank the sender for the recommendation from your wrist.

The update is already out and you can download it from Google Play. It seems support for Android Wear is not available yet but I’m sure the feature will be added sooner rather than later.

Netflix for Windows Phone gets Cortana search, a revamped interface and more

Windows Phone users were a bit neglected – no update since January, but it was definitely worth the wait. The latest update brings a brand new interface along with the ability to switch between user profiles.

Also, the app has Cortana search integration which means you can now tell Netflix to search for your favorite shows. There are more goodies bundled with this update such as improved video quality, a tile for the app and the ability to pin content to the Start Screen. 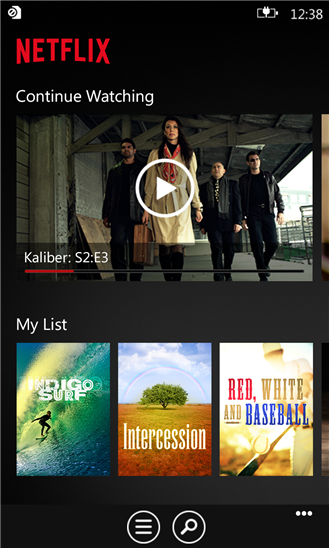 The update was badly needed, since Netflix is undeniably one of the most popular video-streaming services and the old version of the app was seriously lacking functionality. If you’re a Netflix user you’re probably excited to get the latest update so head straight to Windows Store and grab it.

Did you already try Netflix on Android or Windows Phone? Let us know what’s right and what’s wrong with the app in the comments section.