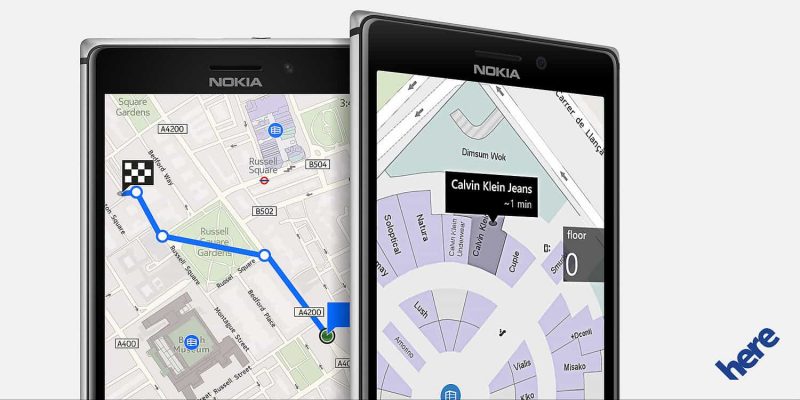 Nokia’s HERE Maps is quite a well-rounded service looking at the fact that it’s also completely free. The Finnish company has been working around the clock to expend their maps onto all major platforms and also improve them.

The latest update is quite significant, but don’t expect UI changes or other such improvements since it’s mainly focused on map details. Even Nokia says it’s hard to list all the changes they made, but here are the highlights.

Maps are now more detailed for a large number of African countries such as the Central African Republic, Republic of Congo, Ethiopia, Cameroon, Equatorial Guinea and Gabon among others so drivers in these territories will benefit from a more complete road network and land usage information.

Public transit lines have been refined during the last few updates, but this one is focused on additional areas in Europe, Americas, Australia and New Zealand. Nokia also says they’ve optimized their data source so HERE Maps will update faster from now on.

One specific improvement can be of particular interest for logistics companies. HERE Maps now shows the truck attributes of roads – think information such as weight and/or height restrictions, hazardous material bans and so on – in its offline maps.

Updates are rolling out as we speak, so if they haven’t reached your device yet, they should within the next few days.