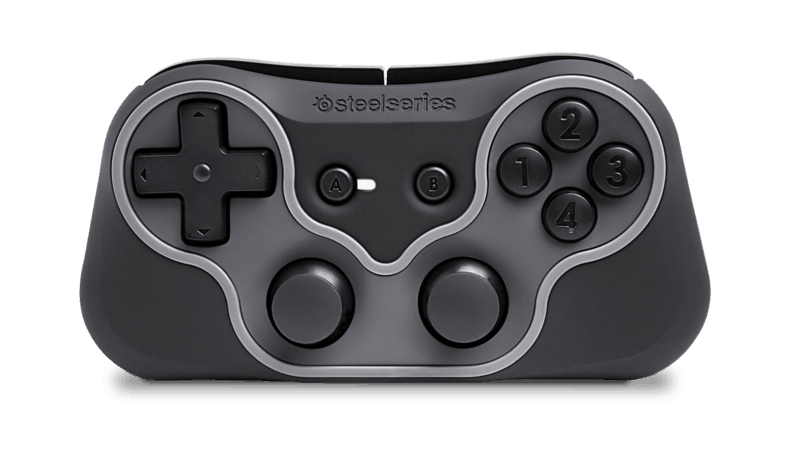 ObjectDock is a free application manager and task launcher for Windows operating systems, designed to provide a stylish yet at the same time functional solution to organizing your desktop. You will be able to customize your dock with your favorite shortcuts and applications, animation options, skins and other aspects.

The program is only 20 MB in size and this is reflected on its installation: it complies with the modern standards that don’t imply manual configurations and it finishes in a matter of seconds.

ObjectDock is compatible with the 32-bit version of Windows XP and 32/64-bit versions of Windows 7/Vista and requires 40 MB of free hard drive space.

There are two aspects of ObjectDock’s interface: first of all, there is the dock itself. It displays all of the applications and shortcuts you want it to, and you can modify its aspect as well as its location on the desktop.

Secondly, there is the program’s interface where you can customize the dock. It’s fairly simple as it only has two tabs: Home and Settings. The Home tab displays all of the settings for customizing the aspect of your dock. You can change the contents of your dock (how many icons, blank spaces, gadgets, what do you want to be displayed…etc), its position on the screen, the style/color/transparency, animation effects and accessibility options.

The Settings tab lists more setup options including “Load at Startup”, “Hide Windows Taskbar”, “Performance & Troubleshooting” settings and other miscellaneous tweaks. For more in-depth settings you can access the “Advanced” menu that opens up a list of functionality related options.

Since one of ObjectDock’s primary purposes is to make your desktop look good, it comes with numerous skins and it allows you to change its transparency, animations, color and other aspects. In terms of utility, you must be aware that the free version of ObjectDock has a number of disabled features, only available with ObjectDock Plus, the paid version of the program.

– Multiple skins and animations to choose from.

– Offers a useful set of docklets (in Windows these are known as widgets) for your dock.

– The free version allows you to setup only one dock.

– Displaying system tray icons is only available in the ObjectDock Plus, the paid version of the program.

While ObjectDock comes with pretty much everything you need to organize your shortcuts and applications there are also a few other dock applications that are definitely worth taking a look at, such as RocketDock and Winstep Nexus Dock.

Even if you can have a tidy desktop using only Windows features, ObjectDock is not just a step up from the default Windows Taskbar, but also a fun way of adding style and extra functionality to your desktop.