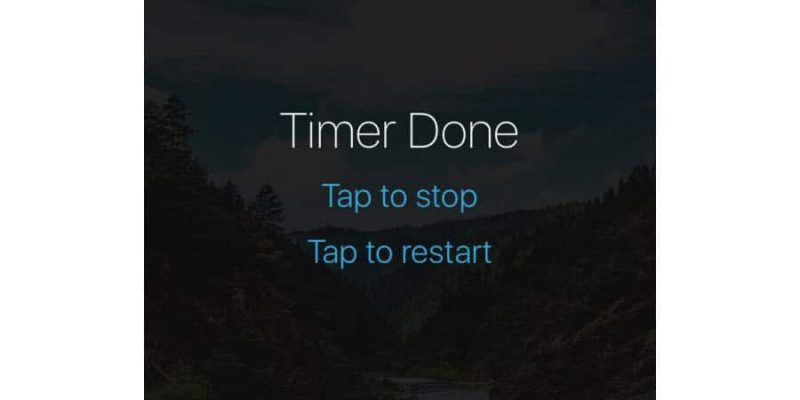 The stock iOS Clock app comes with an essential Timer feature, that allows you to set a countdown timer and get an alert when it reaches zero. For those who rely on this feature often, OnceMore tweak may come in handy.

This jailbreak tweak allows you to restart the timer directly from your iPhone’s lock screen.

By default, when a timer you set on your iPhone ends, an alarm will play and a stop button will appear on the Lock Screen. The OnceMore tweak adds another button to the Lock screen under the stop button, which lets you repeat the timer.

If you use the timer often, this feature is certainly useful, as you no longer need to go to the Clock app to restart the timer. You just need to tap once on the Lock Screen. 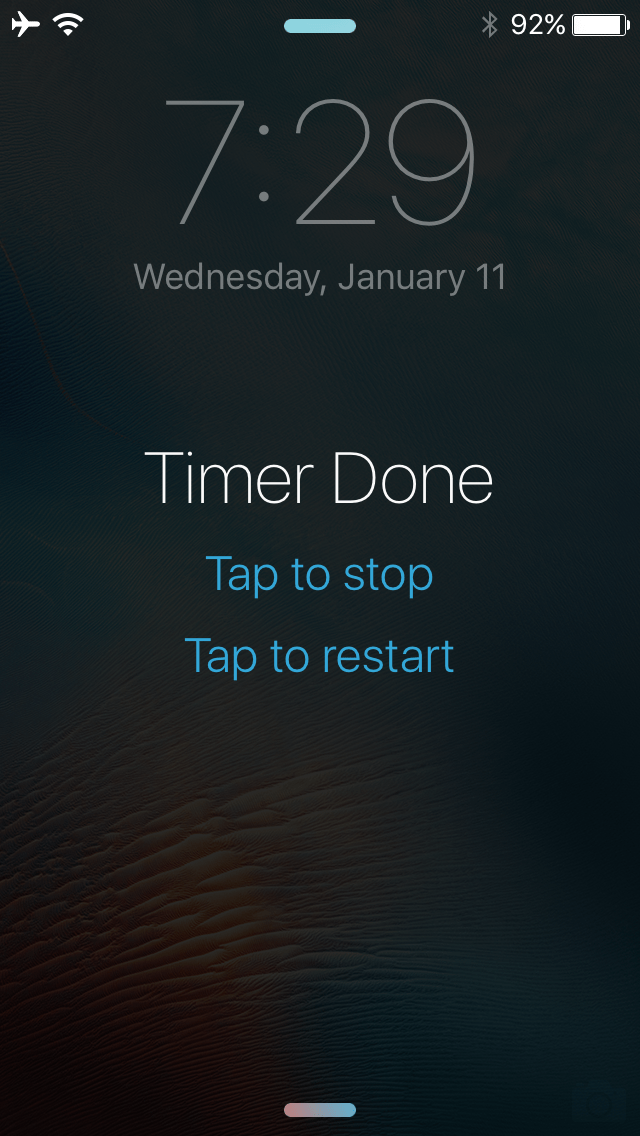 Truth be told, this feature should be something baked into iOS but until it becomes a default option, you can rely on OnceMore if your iPhone is jailbroken. Something that would have been nice but is not offered by OnceMore tweak is the ability to view the actual timer on the lock screen. For now, the Lock Screen only shows a notification when the countdown timer reaches zero, but we can only hope the tweak will allow us to view the timer in a future update.

OnceMore doesn’t have a Preferences pane, so you simply need to install it and it will automatically become enabled. The next time you set a timer in the Clock app, you will be able to restart it from your iPhone’s Lock Screen.

If you’d like to try OnceMore, you can download the tweak for free from Cydia’s BigBoss repo. Then, come back and let us know how you like it in the comments section.