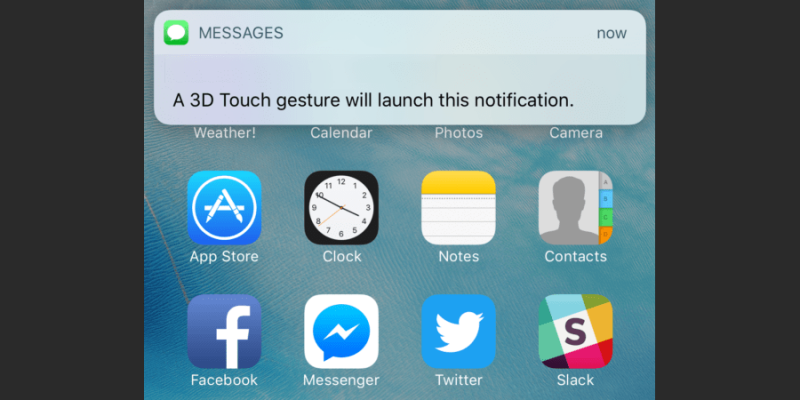 Having an iPhone with a large display is nice since there’s a lot of screen real estate but it can also be a pain for those that have small hands. When using the iPhone with one hand, it can be difficult to tap or drag on a notification banner which is right at the top of the screen.

A simple new tweak solves the problem for those who own a 3D Touch-enabled device that’s also jailbroken. The NotificationPop tweak, allows you to open notifications via 3D Touch gesture on iPhone. More specifically, using a 3D Touch gesture which can be performed anywhere on the screen. 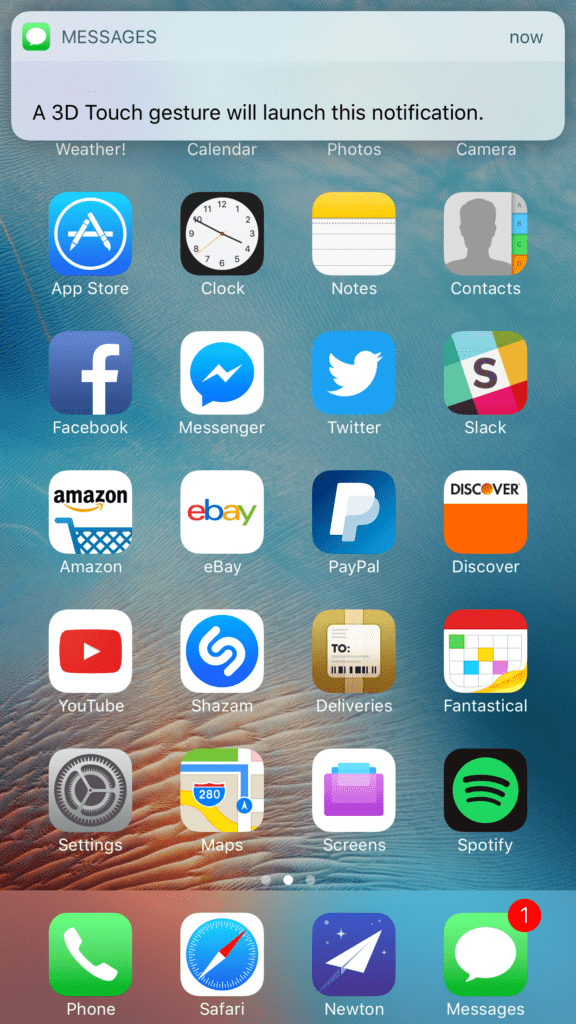 With the tweak installed you can start using it right away. Whenever you get a new notification banner at the top of the screen, simply perform the 3D Touch gesture and you’ll be taken right into the app that sent it.

If you receive a text, you’ll jump straight to the conversation. If it’s an email, the message will open. If you get a Facebook notification, performing the gesture will open the Facebook app.

NotificationPop doesn’t provide any options you can change so it’s just a matter of installing the tweak, after which you can enjoy the new ability to open notifications via 3D Touch gesture on iPhone.

The tweak is free and available for download in Cydia’s BigBoss repo for jailbroken iPhones that support 3D Touch. Give it a try and let us know how you like it!