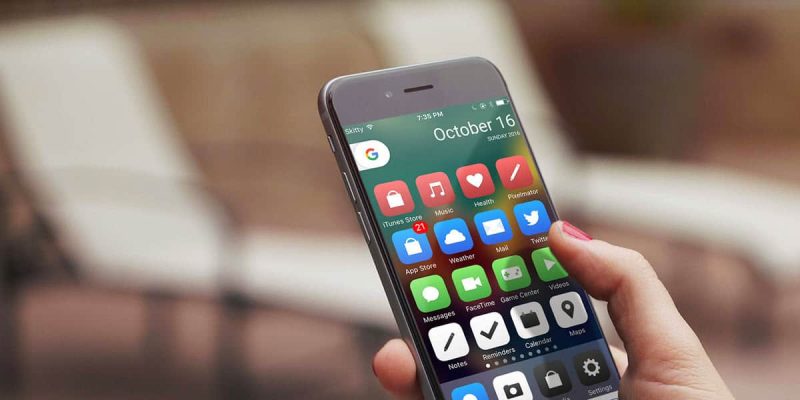 Google’s new Pixel phones have been getting a lot of attention ever since their official launch. It’s not uncommon for iPhone owners to want a small piece of Android on their devices and if your handset is jailbroken it’s definitely possible. Two excellent tweaks can let you try the Pixel Launcher on iPhone with no need to purchase an Android device.

Jailbreaking truly expands the boundaries of iOS customization and among many other things they allow you to get the Pixel Launcher experience on your iPhone. 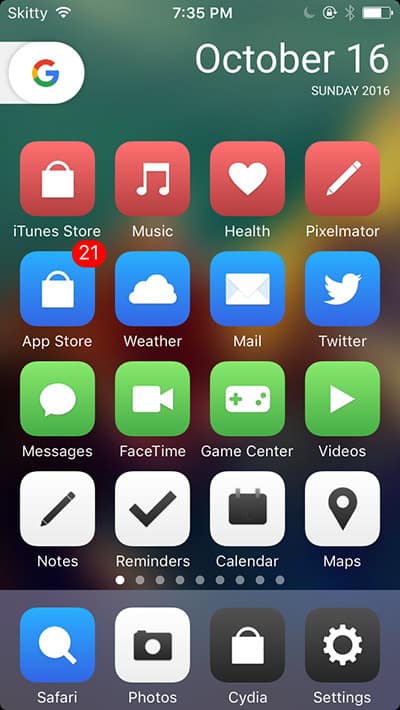 The first tweak has a very straightforward name – Pixel Launcher. It adds the new Google data widget and search pill on the home screen of your iOS device and you can get it from Cydia’s ModMyi repository. 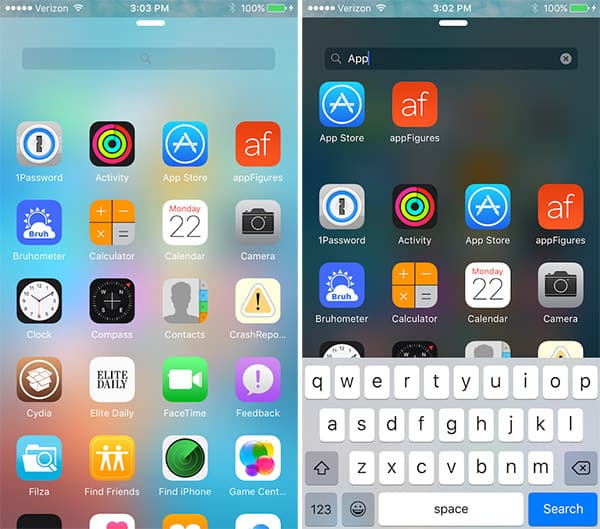 However, if you want to go in full Pixel launcher mode on your iPhone you will need to install a second tweak called Vinculum. This one brings a vertical app drawer on your device, which is very similar to the one available on Pixel phones running Android 7.1.

You can also find Vinculum in Cydia’s ModMyi repo if you’d like to give it a try.

It’s safe to say most iPhone owners won’t make the switch to Android just to try out the new Pixel phones and if your device is jailbroken there’s really no need to do this.

The above-mentioned tweaks let you easily try Pixel Launcher on iPhone and in a simple way too. Obviously, they don’t offer the full Google Pixel experience, but it’s as close as possible.