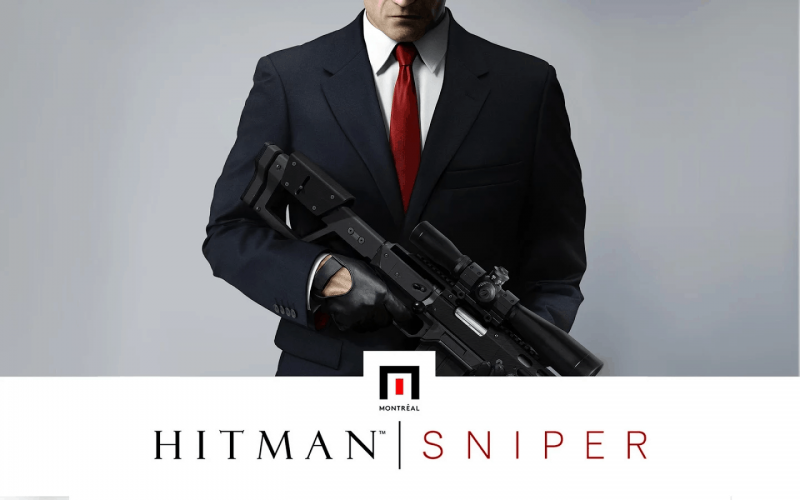 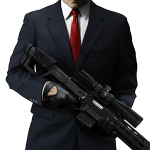 Square Enix, a popular video game developer and publisher who recently announced it would be focusing its efforts on the mobile industry, has just launched Hitman: Sniper for Android and iOS devices. In contrast to the fantastic Hitman GO, this title will not be a puzzler and will instead be more reminiscent of the Hitman: Sniper Challenge standalone title that followed the equally amazing Hitman: Absolution.

If the mention of all those Hitman titles has confused you, take a step back and relax because this game is a simple one. As the title obviously suggests, players will once again take the role of Agent 47 as he snipes people through a variety of different vantage points in brutal or creatively brutal ways. The whole game takes place in a gigantic Montenegro map but there is enough variety to keep you going for some time, especially considering the game feature over 150 missions that feature the top criminal elite who you will be swiftly eliminating. 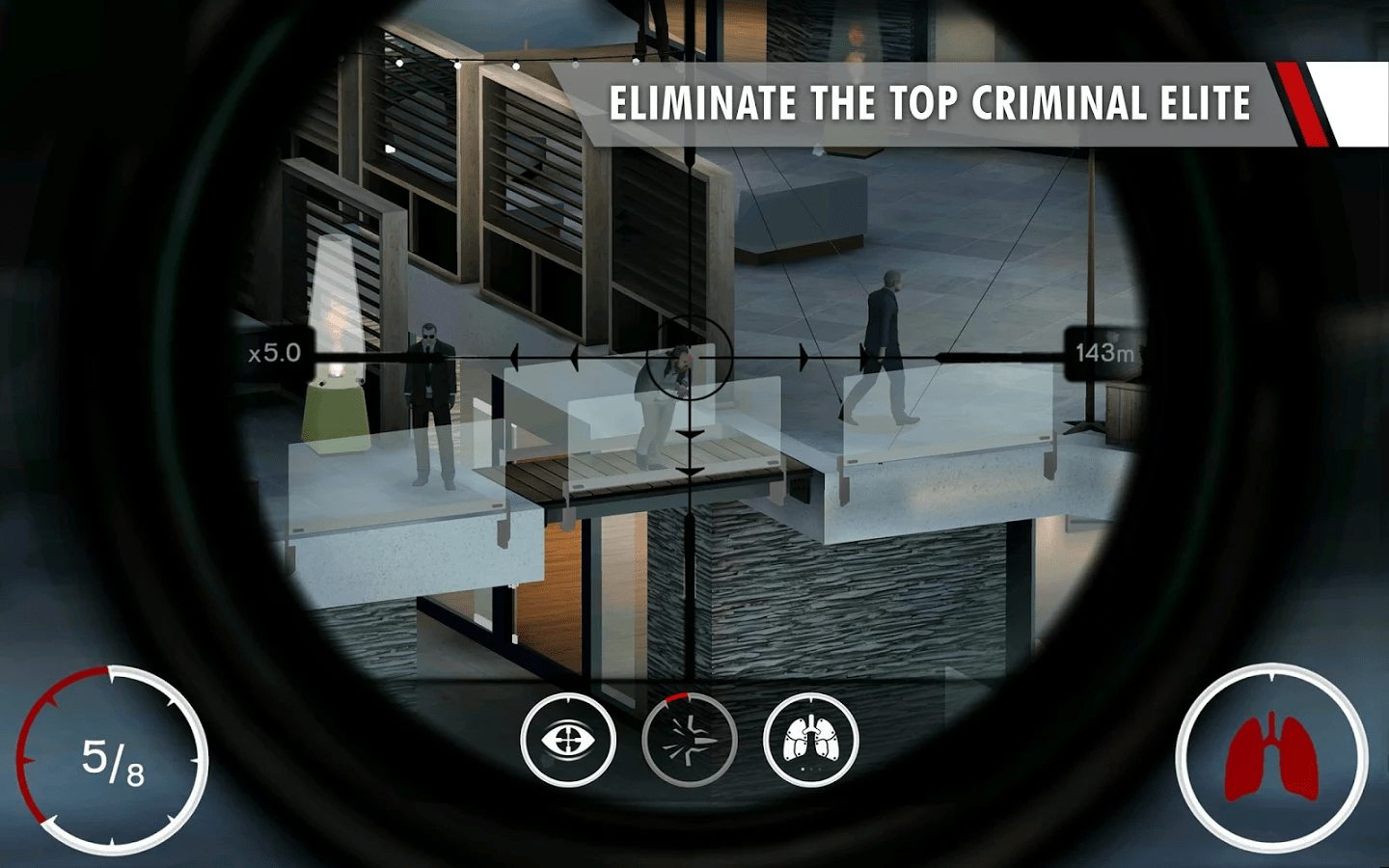 Montenegro is apparently a ripe place for some neat assassinations because Agent 47 will have no shortage of such contracts as he finds ways to put his targets out of their rich and bloody misery. There are secrets to be unveiled, weapon parts to be unlocked and leaderboards to compete in. The replay value of Hitman: Sniper is the same as any other title of the franchise as you can go back and find even better ways of eliminating your targets in style or in the quiet of the shadows if that is more your thing. Shooting a glass fence that someone is leaning on so that they can fall to their deaths instead of receiving a bullet to the head is a surefire way to have some fun in these long summer nights, after all. 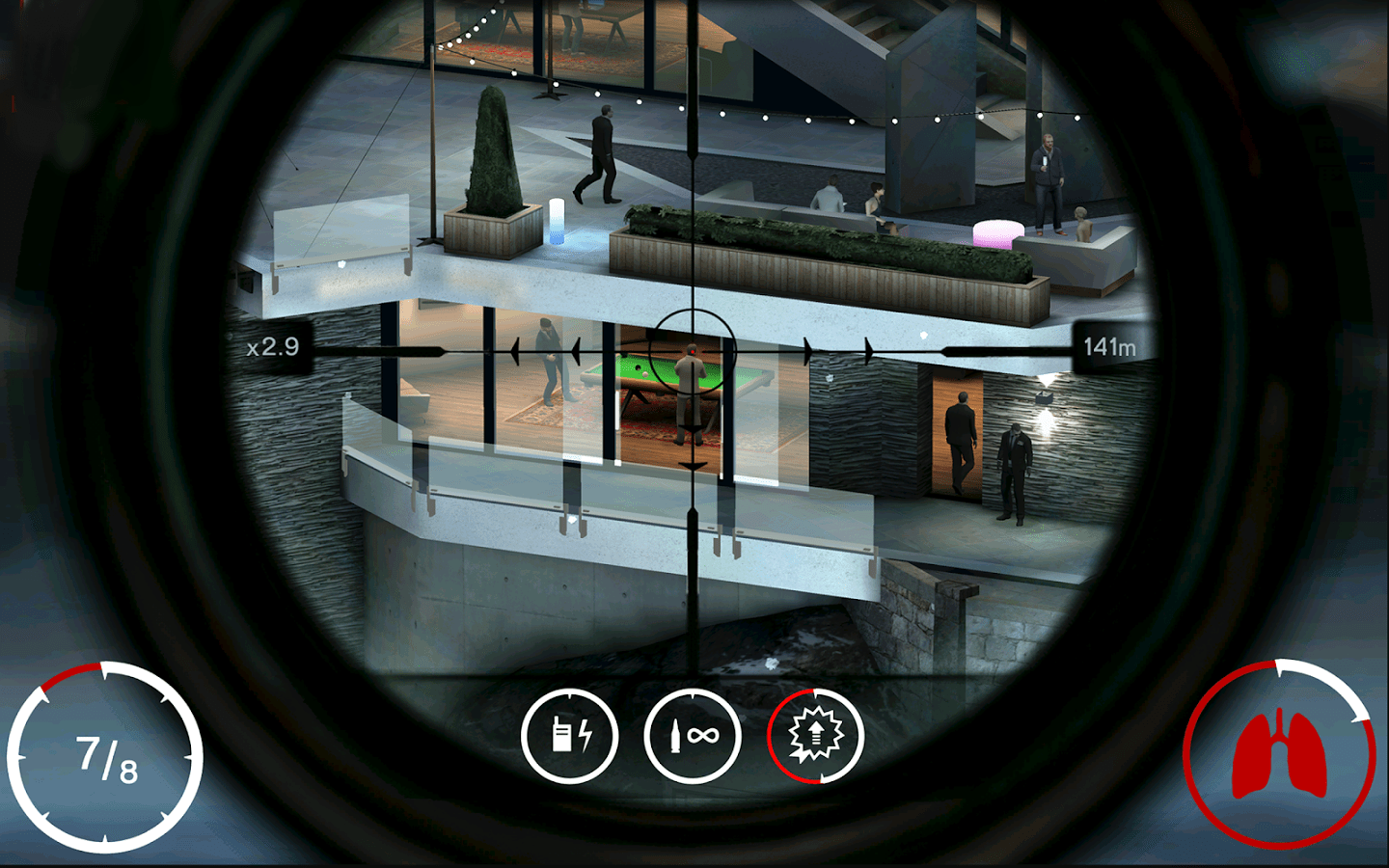 Fans of the series and especially fans of the aforementioned Sniper challenge game will definitely appreciate the effort Square Enix seems to have put into the title. You may recall that the game was initially unveiled months ago as a free-to-play affair but the company completely revamped it and is now ready to offer it at a premium price. If you have been itching for a new Hitman experience, this is as good as it is going to get for now.