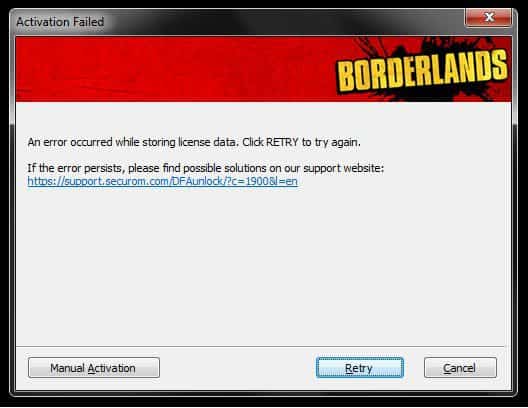 Microsoft’s decision to drop support for SecuROM and SafeDisc DRM with Windows 10 was met with applause from the gaming world, even if the decision came very late indeed. After all, Microsoft’s decision concerned the fact that these two types of DRM posed security risks for Windows as a whole and had nothing to do with the wider concept of DRM which the company has no problem with. But I digress. A few weeks ago, users of Windows Vista, 7 and 8x received a security update that eliminated support for both types of DRM in their PCs in a retro-active security patch. What this means is that if you own any physical discs of games that were released somewhere between 2003 and 2009, you will not be able to play them normally. But that is why we are here, of course.

So why did this happen?

Microsoft has not done a very good job of explaining their decision, possibly because the fact that DRM got removed was enough for most people anyway. The fact is that Microsoft did all this on purpose as the DRM allowed for possible loopholes that could be used to introduce malware to a system, a risk that the company found unacceptable. Rovi, the creators of SafeDisc, did not really believe Microsoft and blamed the whole thing on them. In fact, you can read the (translated) comments from both companies in Rock, Paper, Shotgun if you so desire.

How to go against Microsoft’s wishes and play your games

Microsoft’s patches break all affected games in the native system but there are plenty of ways to play the games anyway. Of the methods listed below, only the first one does not work in Windows 10 so skip it if you are on that OS. On a side note, I never thought there would be a day when I would be showing people how to play DRM-enabled games but stranger things have happened I guess.