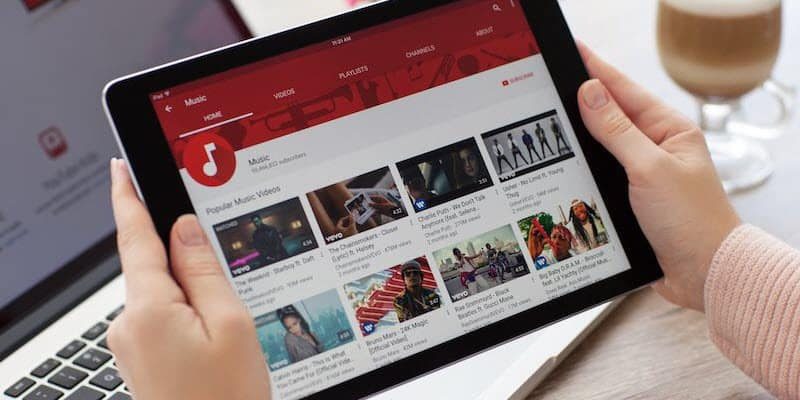 There’s something on YouTube for everyone, which is one of the reasons the service is so popular. One of YouTube’s biggest annoyances is the Android and iOS apps can’t play audio in the background or when the screen is off.

This means that normally you can’t multitask on your phone or tablet while listening to YouTube audio and the screen must remain on as well. However, there are some clever ways to play YouTube videos in the background which don’t require root, jailbreak or spending money.

While there are numerous similar websites, YouTube remains the king when it comes to content. Music, guides, speeches, documentaries and other types of content are suitable to be played audio-only but the default YouTube apps for Android and iOS don’t allow us to benefit from such content unless we keep the apps in the foreground and the screen turned on.

How to play YouTube videos in the background on Android

It’s extremely easy to play YouTube videos in the background if you’re on Android – you just need to use Firefox. Even if you’re using Chrome as your default web browser, it’s worth having Firefox installed just as a YouTube browser. 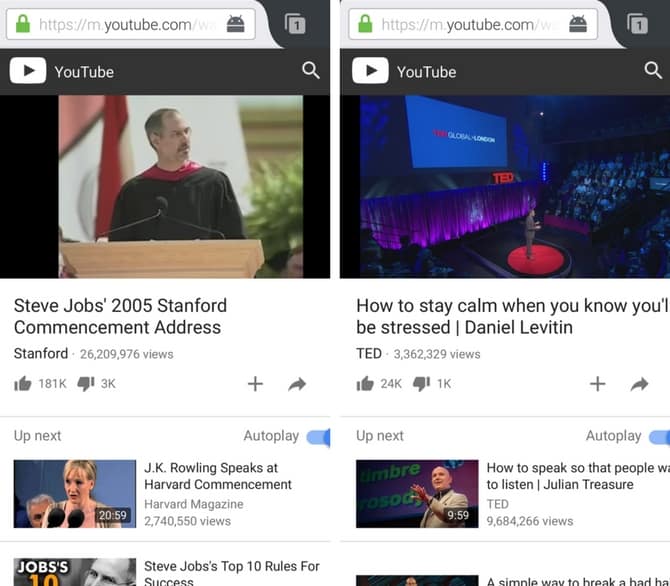 You just need to launch the Firefox app, go to YouTube.com and play content like you would in any other browser. Once the video is playing you can turn off the screen and the playback will continue.

How to play YouTube videos in the background on iOS

Normally, you’d think you could just use the Firefox app to play YouTube videos in the background on your iPhone or iPad just like on Android. Sadly, on iOS it doesn’t work. What you can do, is use Safari instead. Just make sure you don’t get directed to the YouTube app – you need to use the website version of YouTube if you want background playback.

When using the YouTube website on Safari, the video will stop playing after you turn off the screen. When that happens, press the Home button to bring up the Control Center and use the included playback options. Then, you can turn off the display and audio will keep playing.

If you’re reading this guide, chances are you want to play YouTube audio in the background without paying a dime. The above methods show this is definitely possible but it’s still worth mentioning the simplest way to get background playback in YouTube is to be a YouTube Red subscriber.

The $9.99 a month service removes the ads but also lets you download videos to your device and listen to them with the screen off.

Android users also have an excellent free app called Suamp – think of this app like an audio-only YouTube. You can listen (but not watch) any content that’s available on YouTube and it works flawlessly in the background too.

There have been other apps like Suamp for both Android and iOS although they tend to disappear sooner rather than later. If you know other good apps for playing YouTube content in the background please share them in the comments section!