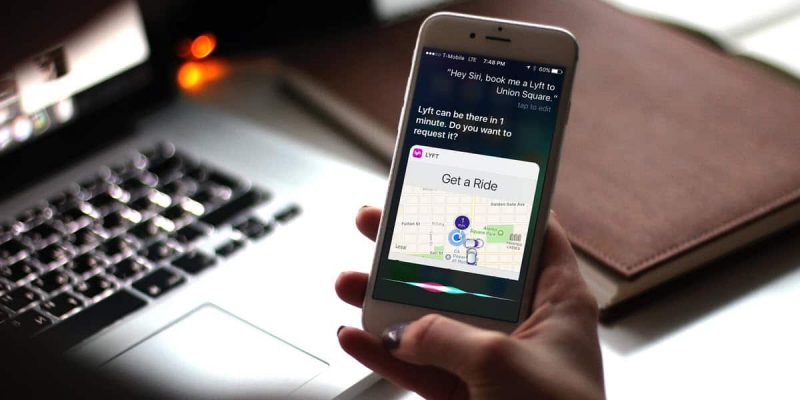 Siri’s capabilities have greatly expanded over time, and even more with iOS 10 since the latest major update integrates Apple’s digital assistant with third-party apps. If you’ve been searching for Siri-enabled third-party apps for iOS 10 you should know the selection is limited at the moment but it grows quickly.

Even if the list of Siri-enabled third-party apps for iOS 10 is not exactly huge right now, there are still some very useful ones that let you perform various functions with your voice. Here are some of the ones we like best.

It’s great that Siri can be used with third-party apps but you should know this option is not enabled by default. So if you want to use any third-party app with Siri you must first enable the function. Here’s how you can do it: 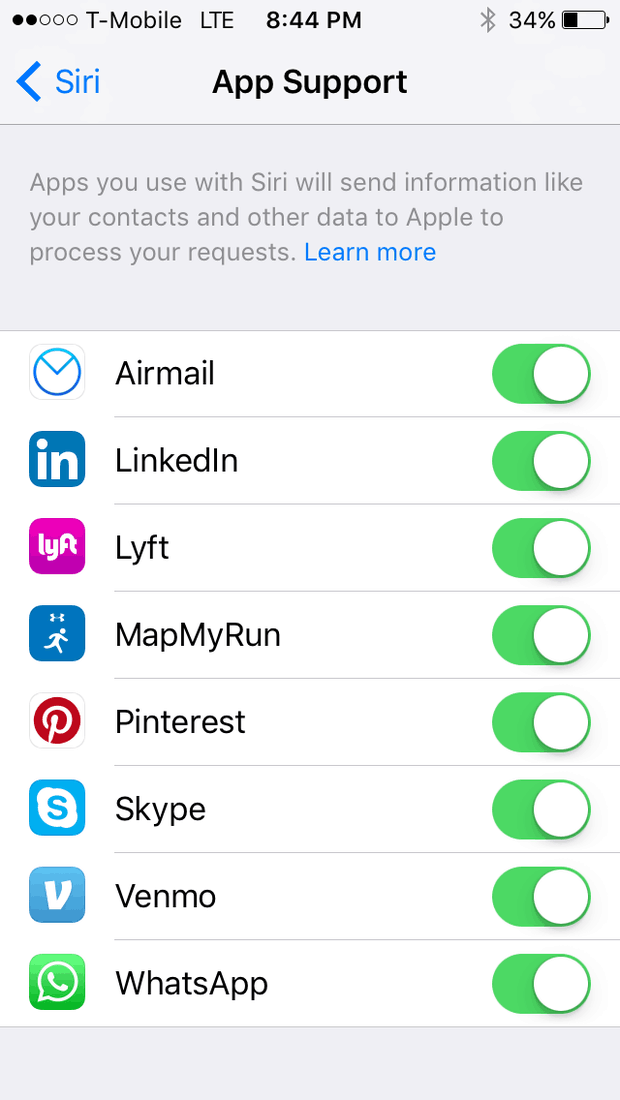 Go to Settings -> Siri. Firstly, make sure the “Hey Siri” option is enabled. Then, scroll down and select ‘App Support’. There you can see all the third-party apps you currently have installed and provide Siri integration. Toggle on the switches for the ones you want to integrate with Siri.

From then on, you can long press the Home button or say “Hey Siri” then speak your command to use any of the third-party apps for which you have enabled Siri integration.

LinkedIn lets you use Siri to send a message to any of your contacts. All you need to do is say “Send [complete name] a message on LinkedIn”. And if you can’t remember the full name of that contact you can use just the first name and Siri will show all your contacts with that first name and ask which one you want to message.

Skype’s integration with Siri seems like common sense right? Simply say “Hey Siri, call [complete name] on Skype” to initiate a Skype call. Be aware this only works if that person’s information is saved in your Skype Contacts. Also, a recent update makes it possible to send Skype messages with Siri as well. 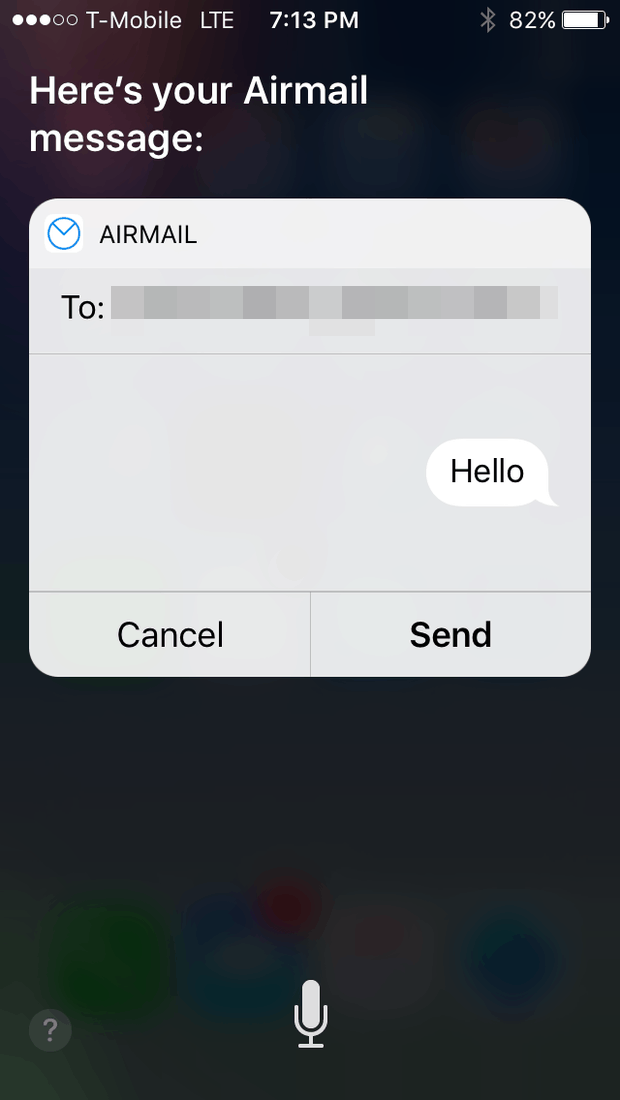 Airmail lets you quickly email one of your contacts using your voice. After you tell Siri to “Send a message to [complete name] with Airmail.” you will be prompted to say what you want the message to contain then you can review its content before it’s actually sent.

Since WhatsApp is one of the most popular chat apps it was expected to add Siri integration quickly. Using the basic command “Message [complete name] on WhatsApp [message content]” you can quickly send a WhatsApp message to one of your friends, family members or colleagues. Then, Siri will allow you to review the message and if you’re happy with it, just tell it “Yes” and it will be sent right away. 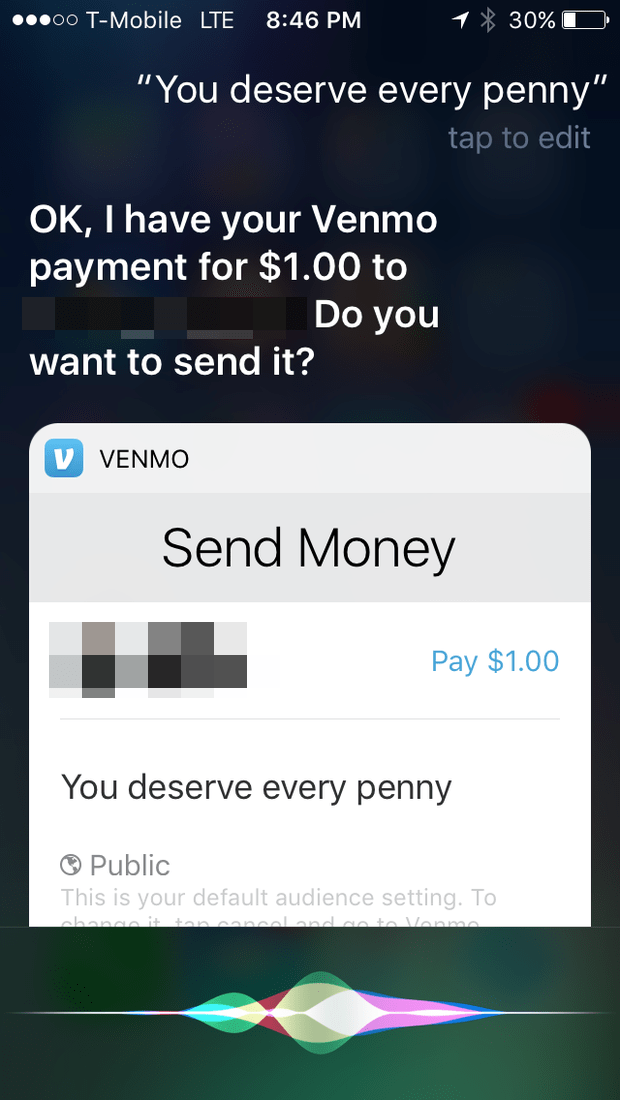 Venmo’s Siri integration lets you use your voice to send or request money from someone. After you tell Siri to “Pay/Request [contact name] [amount] dollars for [reason].” all you have left to do is review and approve the transaction. 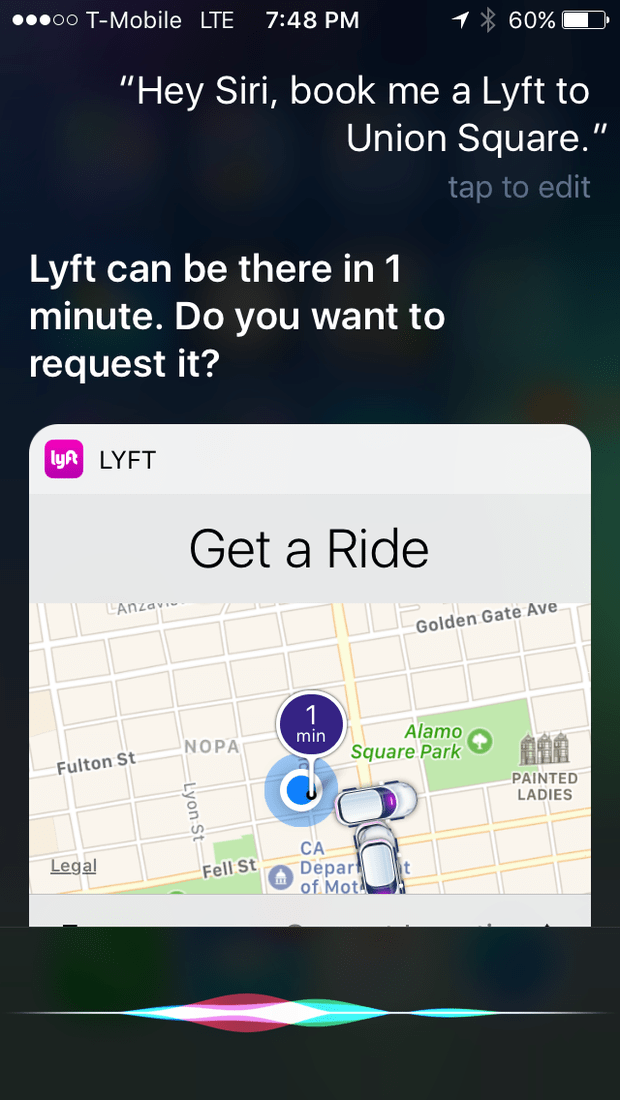 Gone are the days when we needed to make a phone call to ask for a ride. Lyft lets you do that with your voice by saying “Hey Siri, book me a Lyft to [destination]”. Easy peasy, right?

Map My Run lets you control your workouts via Siri. You can use a voice command like “Start/Pause/Resume my workout with Map My Run” which is convenient because more often than not there are better ways to use your hands while working out other than tapping on your phone. 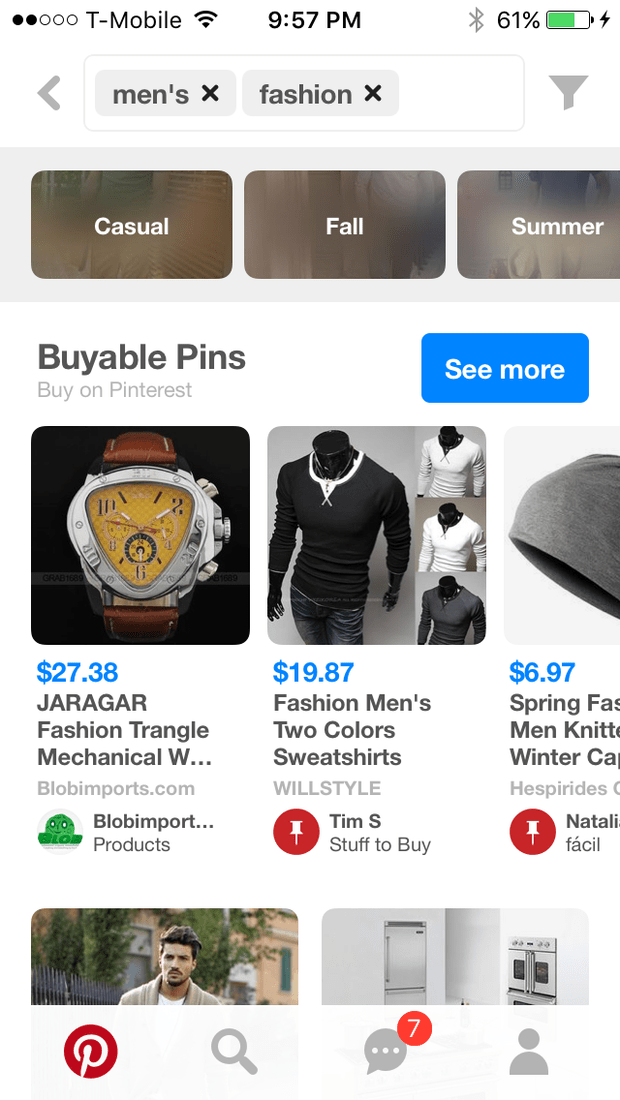 Do yo enjoy surfing the wealth of visual content provided by Pinterest. The app lets you use Siri to look for pins based on a certain theme. Say “Hey Siri, find furniture DIYs on Pinterest” and you will quickly get results on a board.

What other Siri-enabled third-party apps are you using and which is your favorite?