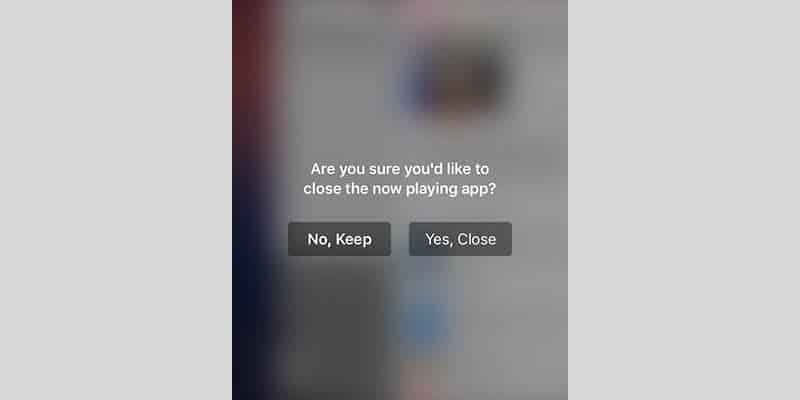 It’s interesting to see how jailbreak tweaks add small but useful features to Apple’s iOS. For example, NoClose tweak is designed to prevent accidentally closing apps that are playing media.

It’s very easy to get carried away and attempt to close all running apps from the App Switcher. Sometimes, that list of apps might include the one that’s playing a song in the background. If you’d like to make sure you’ll never close your media playing app by accident, you can simply use NoClose tweak. 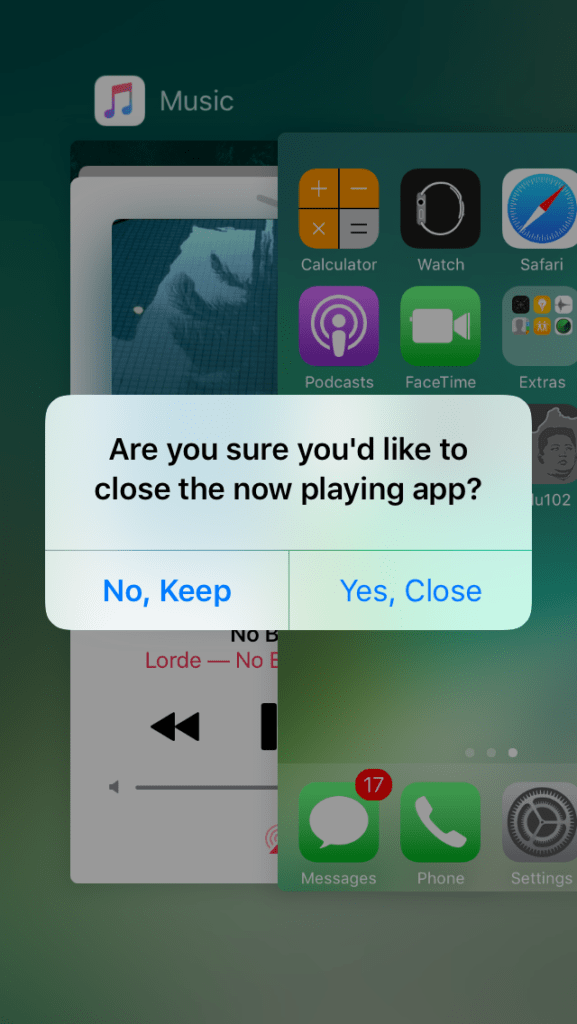 With the tweak installed, you will get a pop-up message prompting you to confirm your action every time you try to close an app that’s currently playing media. From the confirmation dialog, you can either go ahead and close the app or keep it running.

As expected, this particular tweak works out of the box. This means that once you install it, you don’t need to configure any settings since it doesn’t have a preferences pane. You can just use your phone like you usually do, and rest assured the message prompt will appear if you ever try to close a media-playing app.

NoClose works with both stock and third-party applications such as Apple Music and YouTube for example. The tweak is free and available for download in Cydia’s BigBoss repository, supporting iOS 10 jailbroken devices.