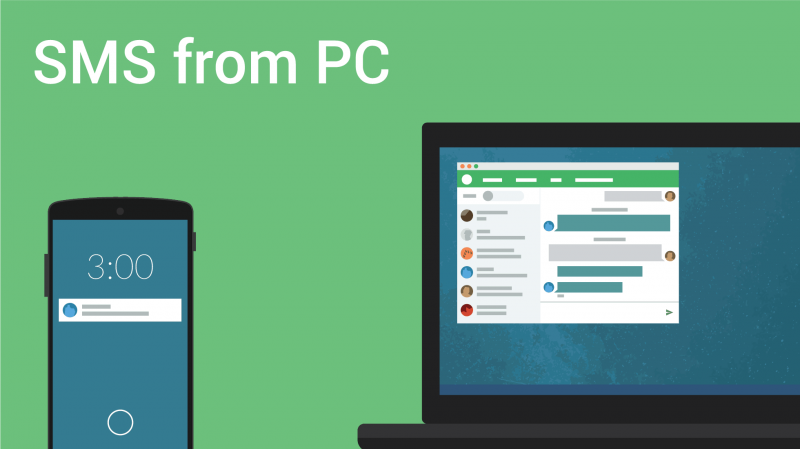 Pushbullet went through a significant update (across all supported platforms) just two weeks ago. Today, a new update has been released, this time for the Android app, which offers a new way to handle SMS messages. 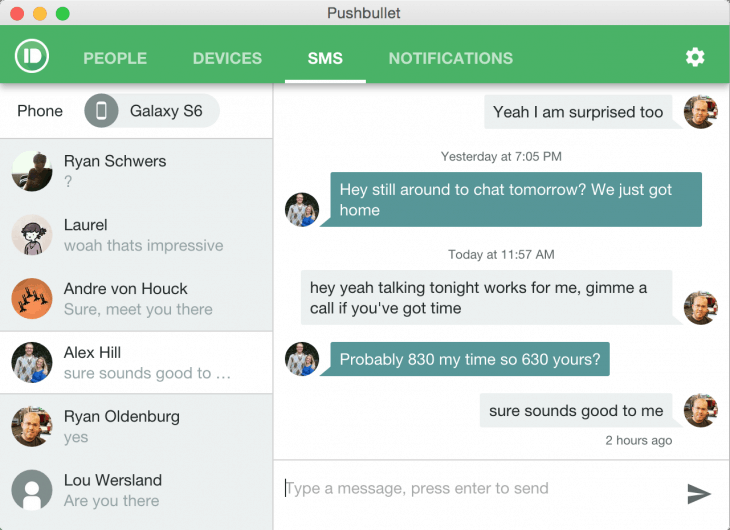 Before the update, the Android app allowed users to see and reply only to individual text messages on PC, but now you have access to the complete threaded conversations as well. Apple’s iMessenger has the same functionality, but of course, this is an iOS and OS X exclusive deal. Pushbullet is now a great alternative to iMessenger for those who are using Android mobile devices, and Windows or OS X desktops.

Ryan Oldenburg, Pushbullet CEO, said to The Verge they are more than willing to offer iPhone users the ability to handle their SMS conversations from Windows computers, but for now, Apple’s security doesn’t allow it. Even so, the company is ready to begin working towards implementing the feature on iOS, if Apple changes their mind and releases new APIs or functionality that would allow the Pushbullet app to access SMS on the iPhone.

With this important new feature, Pushbullet gains new capabilities, so it’s not just a great link and file sharing service anymore, but also a rich messaging service. You can download the Pushbullet app for Android (or update it if you already have installed) from the Play Store right now. For PC clients, visit the Apps section of the official Pushbullet website.