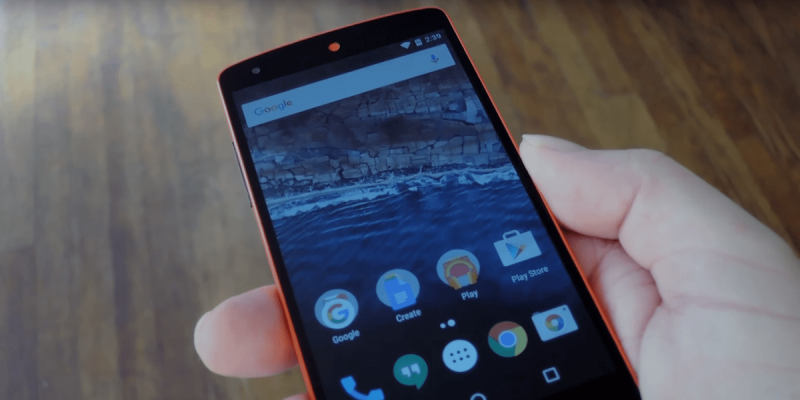 Doze, Now On Tap, support for USB Type-C and other similar features implemented in Android Marshmallow have been featured over and over by the media. However, the latest iteration of Google’s ecosystem is packed with all sorts of new and smaller features that are hard to spot, as they’re often buried in not so obvious places of the Settings menu.

Among them is a native file manager with essential capabilities. It’s far from third-party apps like ES File Explorer regarding functionality, but it is built into the OS which makes it a convenient option if you just need to perform some basic file management tasks.

The file manager isn’t exactly hidden, but it doesn’t stand out either, since it doesn’t appear in the app drawer.

To access the new file manager in Android Marshmallow, open the Settings. Tap on Storage & USB, then in the next window scroll down and select Explore. 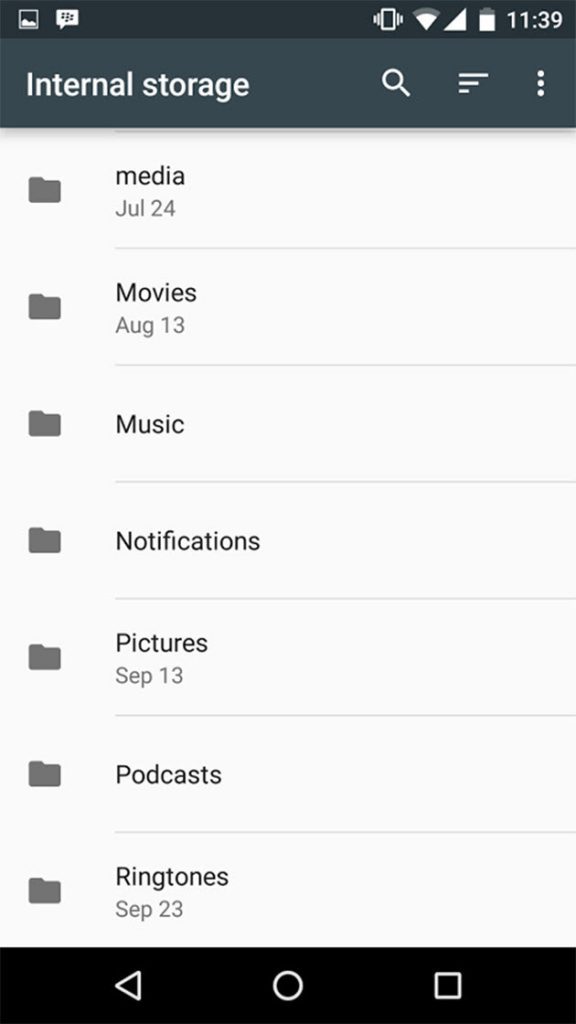 At this point you should be seeing the built-in file manager. It’s rather basic, compared to most file managers available in the Play Store. There’s no cut function and it doesn’t let you create new folders among other essential features you’d normally expect from a file management app.

The only real benefit of Marshmallow’s built-in file explorer is the fact that it’s already there. For now, it poses no threat to the established third-party file management apps you can find in the Play Store, but maybe Google has plans to improve it in the future.

Do you plan to use the new file manager contained by Android 6.0? Let us know in the comments section or send us a message on Google+, Facebook or Twitter.