The AssistiveTouch button lets you quickly access various screens on your iPhone but if you’ve been ignoring it until now, here’s a new use for it you might like. Thanks to this feature you can create a shortcut to a 3D Touch action, which means from then on, all you need to do in order to access it is to force tap the AssistiveTouch button.

I’m going to state the obvious now, for the sake of keeping things clear – you’ll need a 3D Touch-enabled device to use this handy feature. 3D Touch is available only on the iPhone 6s and 6s Plus, at least until new models are released by Apple. 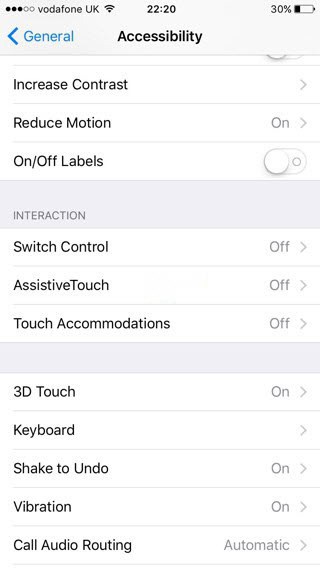 Open the Settings app and navigate to General -> Accessibility. On the Accessibility screen select ‘AssistiveTouch‘. 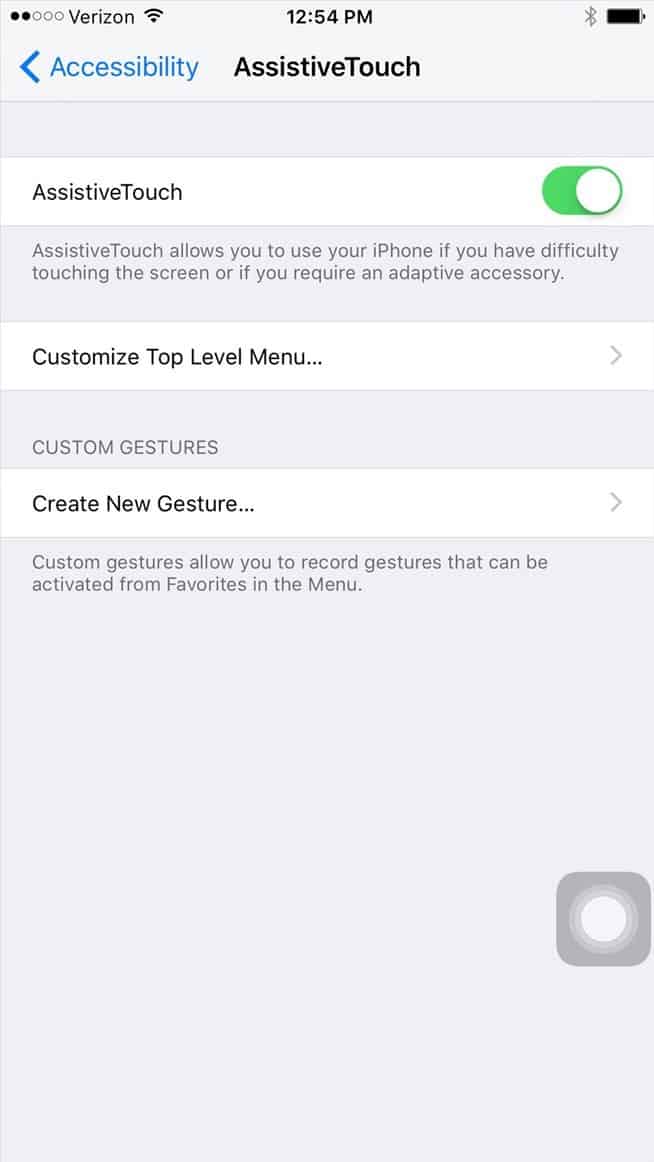 To continue, toggle on the ‘AssistiveTouch‘ option. And then tap on ‘Customize Top Level Menu…‘.

On this screen, you’ll be able to edit the AssistiveTouch menu and customize its buttons. For the purpose of this guide, go ahead and select the ‘3D Touch Action‘ option.

The list of supported 3D Touch actions will be displayed. Simply select the one you want and then you can return to the previous screen.

Regardless which action you selected, it will be triggered every time you pressure tap the AssistiveTouch button.