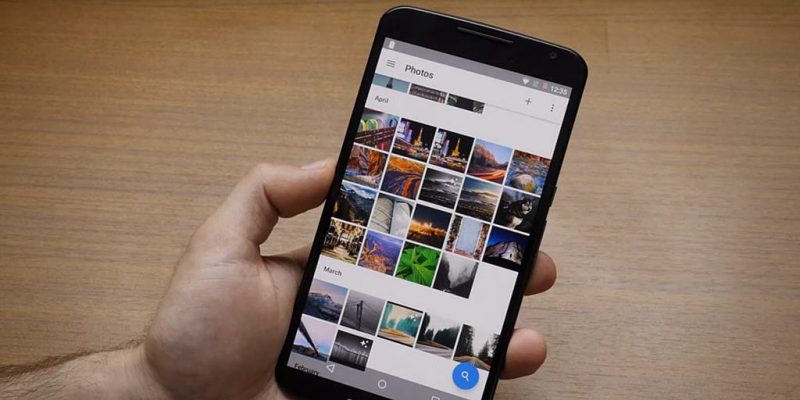 Google Photos went through a somewhat silent update sometime during the weekend and now it has a new feature that lets you add a shortcut in your Camera app which can take you directly to the Photos app.

If you happen to own a Nexus you might feel like this feature is not particularly useful, but Nexus phones can already open the Photos app from the Camera, even without this new addition. Nevertheless, devices from other manufacturers such as LG, Samsung and others have the camera linked to another stock gallery app, in which case that shortcut to the Photos app actually makes sense. 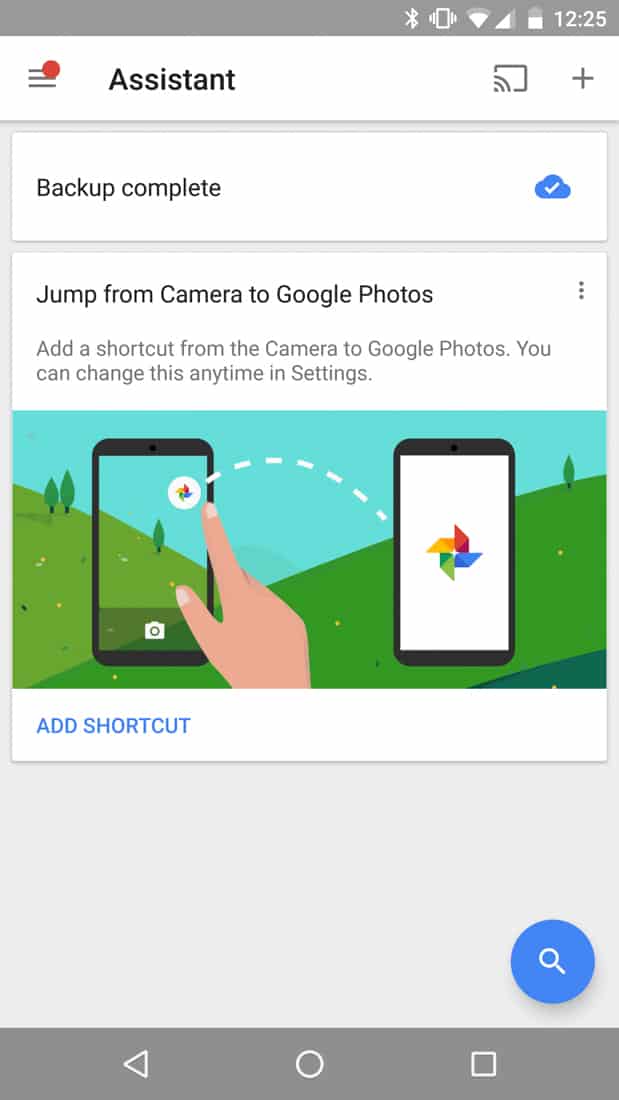 After making sure your Photos app is up to date, open it and see if you have a new card in  the Assistant panel (like in the image above). From there, tap on the ‘Add shortcut‘ option and it will take you to the Settings screen. 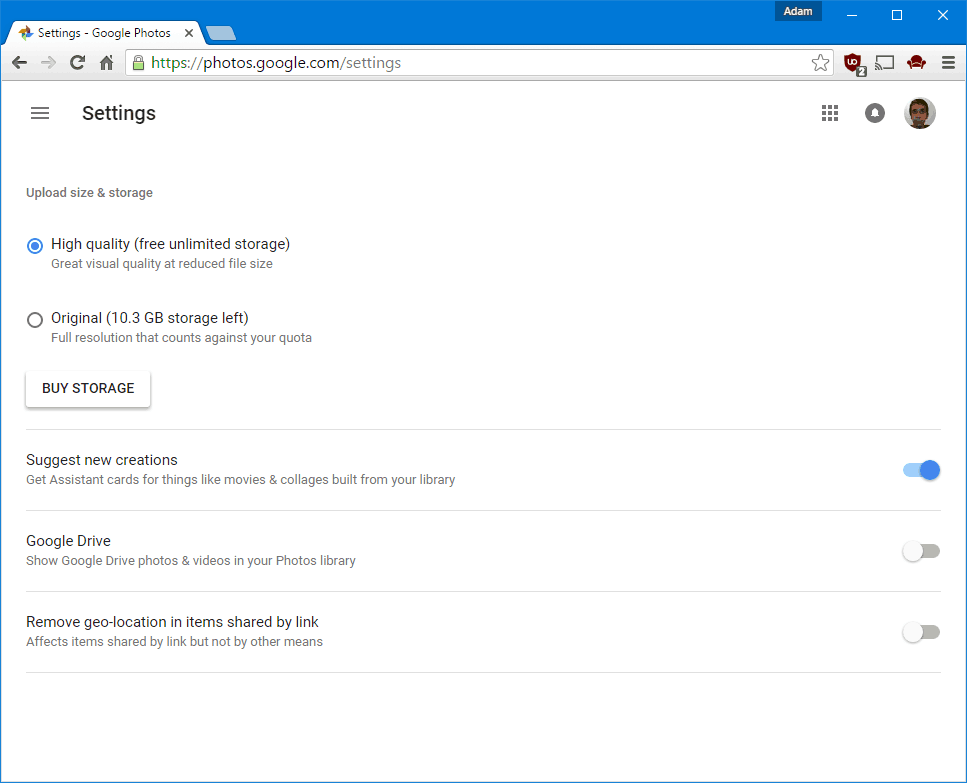 Then, all you need to do is toggle on the switch for the ‘Camera shortcut‘ option.

I must admit I was a bit confused when I opened the Camera app to see the shortcut wasn’t there. But then it crossed my mind to open the Assistant panel in Google Photos once more and I saw the information I needed.

The floating icon that lets you jump to the Photos app from Camera appears for a short while after you take a photo and then it disappears. Tap on that shortcut and the photo you just captures will open directly in the Photos app. You can also, tap and hold the icon then drag it somewhere else on the screen if you want to. That’s it.