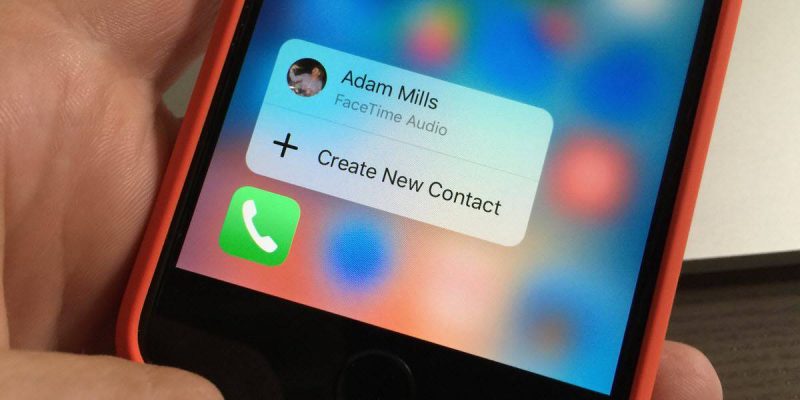 The 3D Touch shortcut menus usually offer some incredibly useful actions, and many apps allow you to customize them. For example, you can add specific contacts to the Phone app 3D Touch menu, so you’ll be able to quickly make calls to your closest family members or friends, with no need to open the Phone app.

Of course, jailbreak tweaks allow you to customize the 3D Touch shortcuts in new ways, such as adding more items to the menu than the OS supports by default, but not everyone can or wants to jailbreak their iPhone. On top of that, the stock options are pretty great themselves.

If you don’t have any contacts in the Favorites list, follow the instructions below to add some. 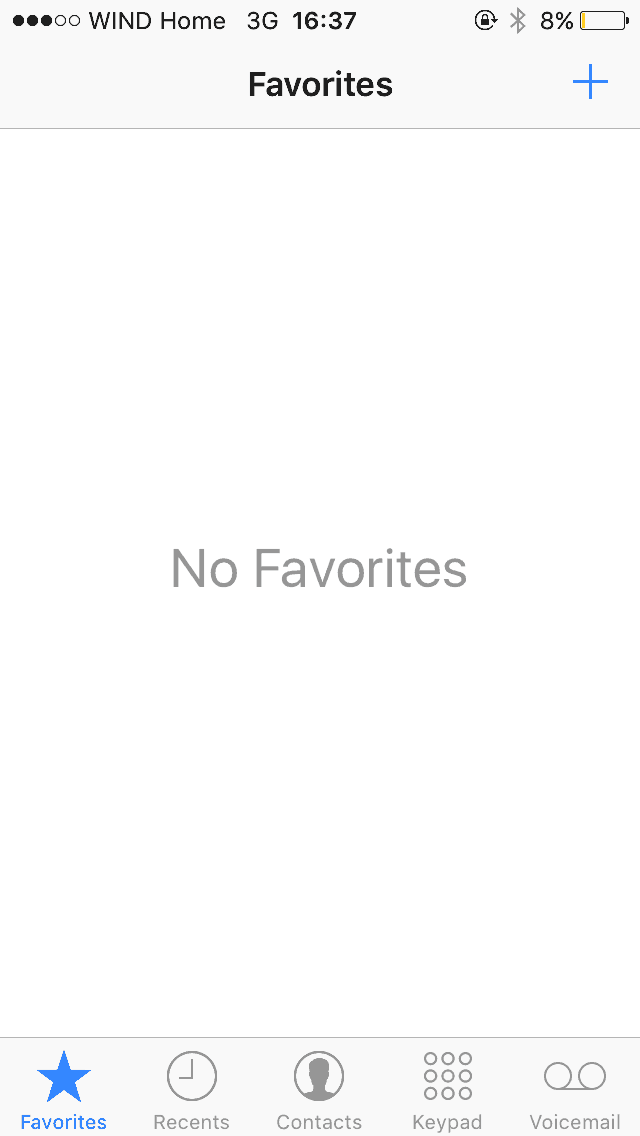 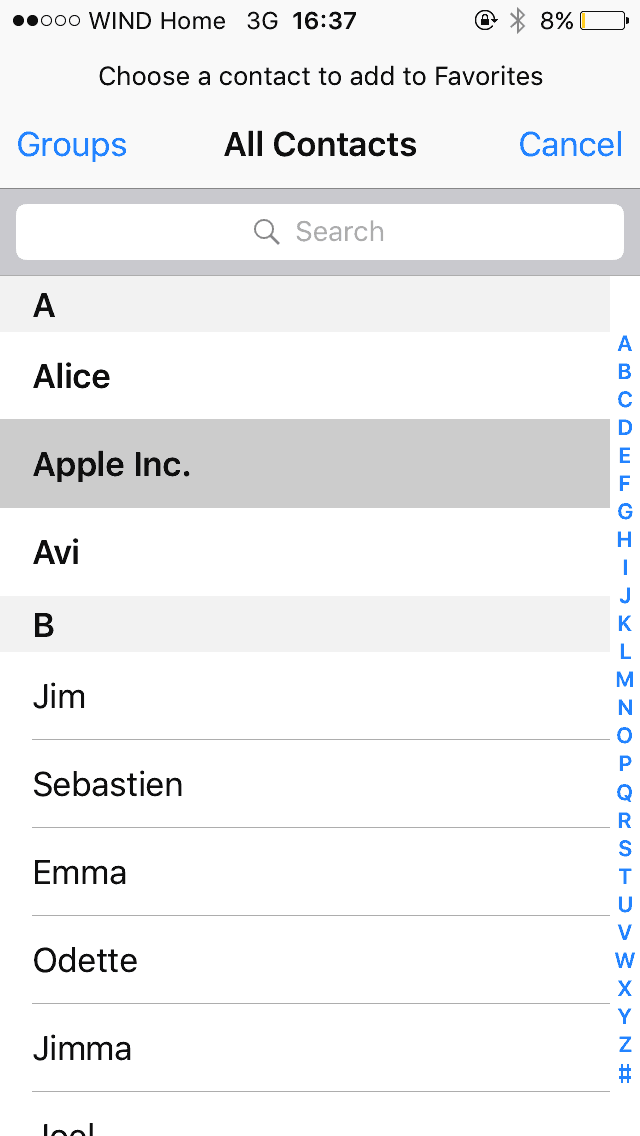 Tap the ‘+‘ button to add a contact to the list and on the following screen, browse your contacts and select one. If the selected contact has several email addresses or phone numbers you’ll be prompted to choose one.

The Phone’s 3D Touch shortcuts menu will now list the top 3 contacts from your ‘Favorites‘ list. If you already had some contacts in there, you can change the order in which they appear in the 3D Touch quick options menu by going back to Phone -> Favorites and tapping on the ‘Edit‘ button.

Now, the 3D Touch contact shortcuts will be rearranged according to their order in the Favorites list.