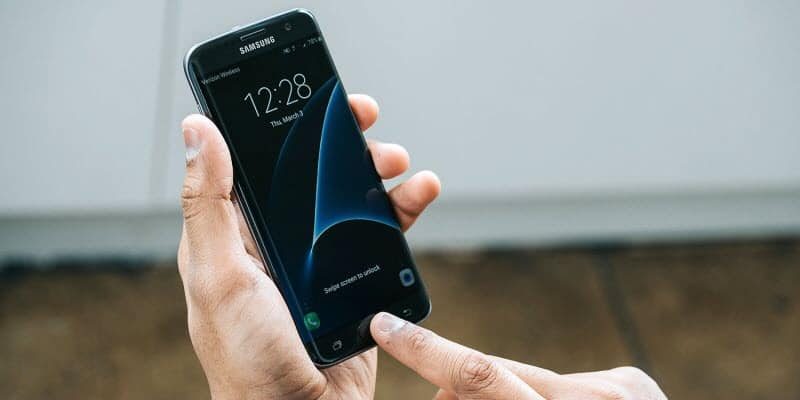 For Samsung’s latest flagships, TouchWiz suffered some modifications and not all of them can be called improvements. For example, users cannot disable the capacitive keys backlighting on Samsung Galaxy S7 and S7 Edge anymore.

Despite the fact it’s a small detail, in older TouchWiz versions you could even customize the backlighting behavior of the capacitive keys and set them to stay on for a specific period of time.

While this isn’t possible on Samsung Galaxy S7 and S7 Edge, there is a simple and free app available in the Play Store that lets you do everything TouchWiz doesn’t provide anymore.

The app is called Galaxy Button Lights and you can download it from the link below or by searching its name in the Play Store app. 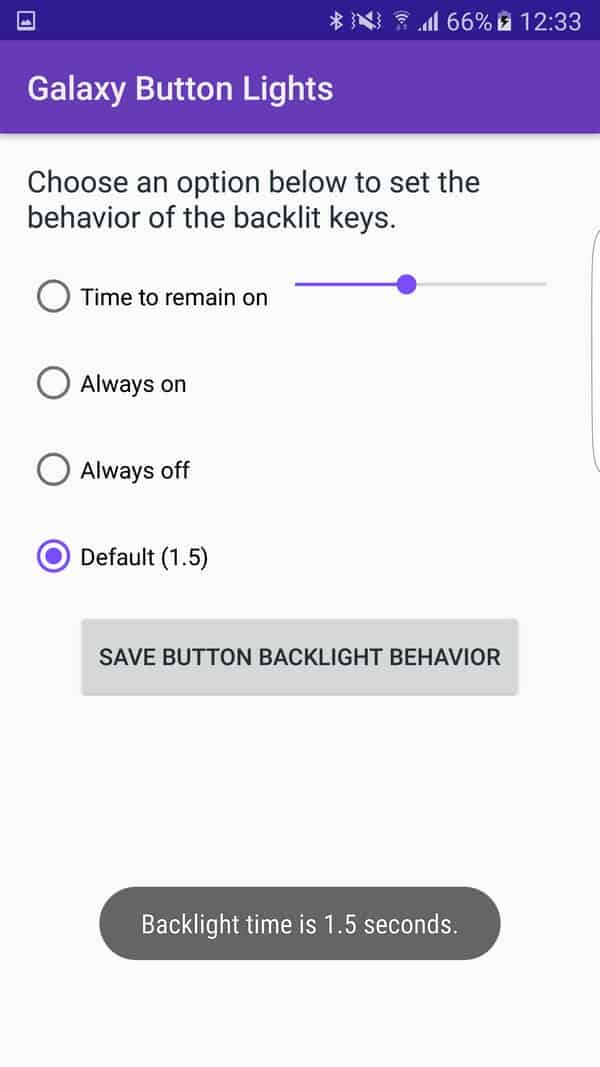 After the app finishes installing, launch it and the options screen will be displayed. As you can see, Galaxy Button Lights lets you set the capacitive buttons to remain lit for a certain amount of time, set them to always on or off, or just leave it to the default setting of 1.5 seconds. For the purpose of this guide, select the ‘Always off‘ option and then tap on the ‘Save button backlight behavior‘ button to apply the changes.

Of course, if you don’t want to disable the capacitive keys backlighting on Samsung Galaxy S7, you can still use the app to set a custom time period for which they remain lit after the last tap or even keep the lighting on at all time.

Galaxy Button Lights managed to bring back a TouchWiz feature Samsung wanted to bury, although judging by its ratings, it’s pretty clear many users find the ability to customize capacitive buttons backlighting a very useful feature.

Also, the app is completely free so go ahead and give it a try, then come back to let us know how you liked it.