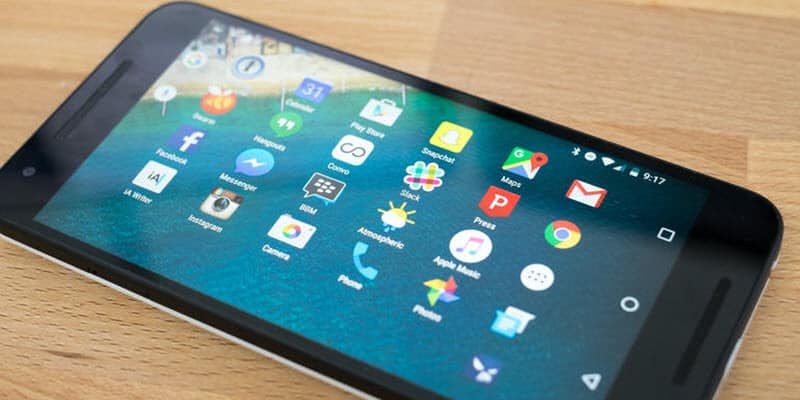 Google Now launcher received some significant improvements this year and one of the most interesting ones lets you enable landscape mode on your Android home screen. Google may be a bit late to the party since other launchers such as Nova have this feature for quite a while, but at least they finally decided to attend.

Typically, this could have been done using third-party apps so Google Now Launcher can be considered a convenient alternative since it comes pre-installed on many Android phones. By default, your Android device auto-rotates the screen in landscape mode inside many apps, and no special configuration is needed for this.

However, that is not the case when it comes to your phone’s home screen. Luckily, with Google Now launcher it’s super easy to enable landscape mode on your Android home screen, and we’ll show you what needs to be done in order to use this feature.

An initial requirement for this to work is to have Google Now set as the default launcher. Nexus owners have Google Now preinstalled on their devices, and for other Android models, you can simply install the app from its Play Store page (link below) if you haven’t done that already. 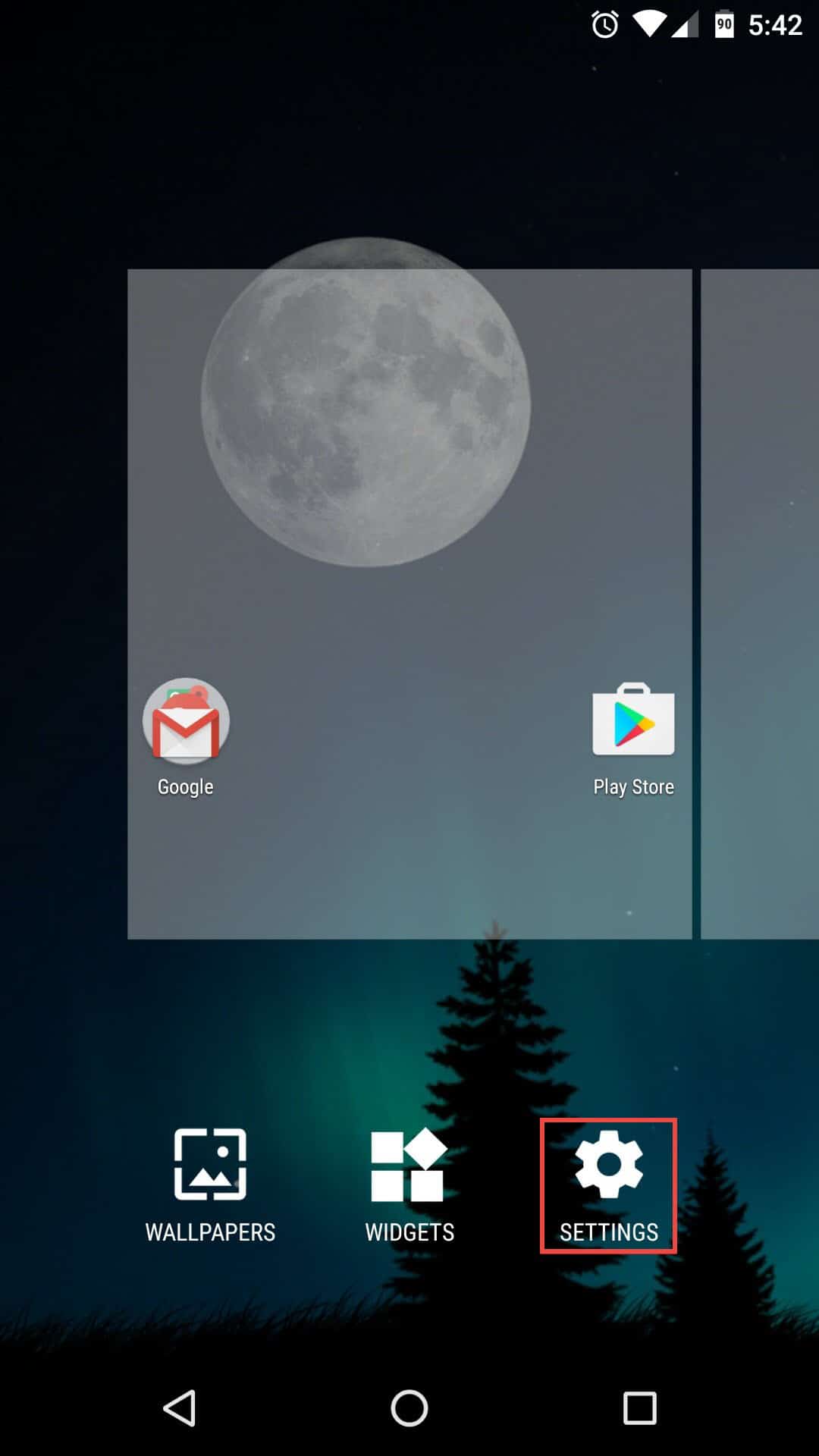 On the Google Now home screen, press anywhere on the background then select the Settings button. 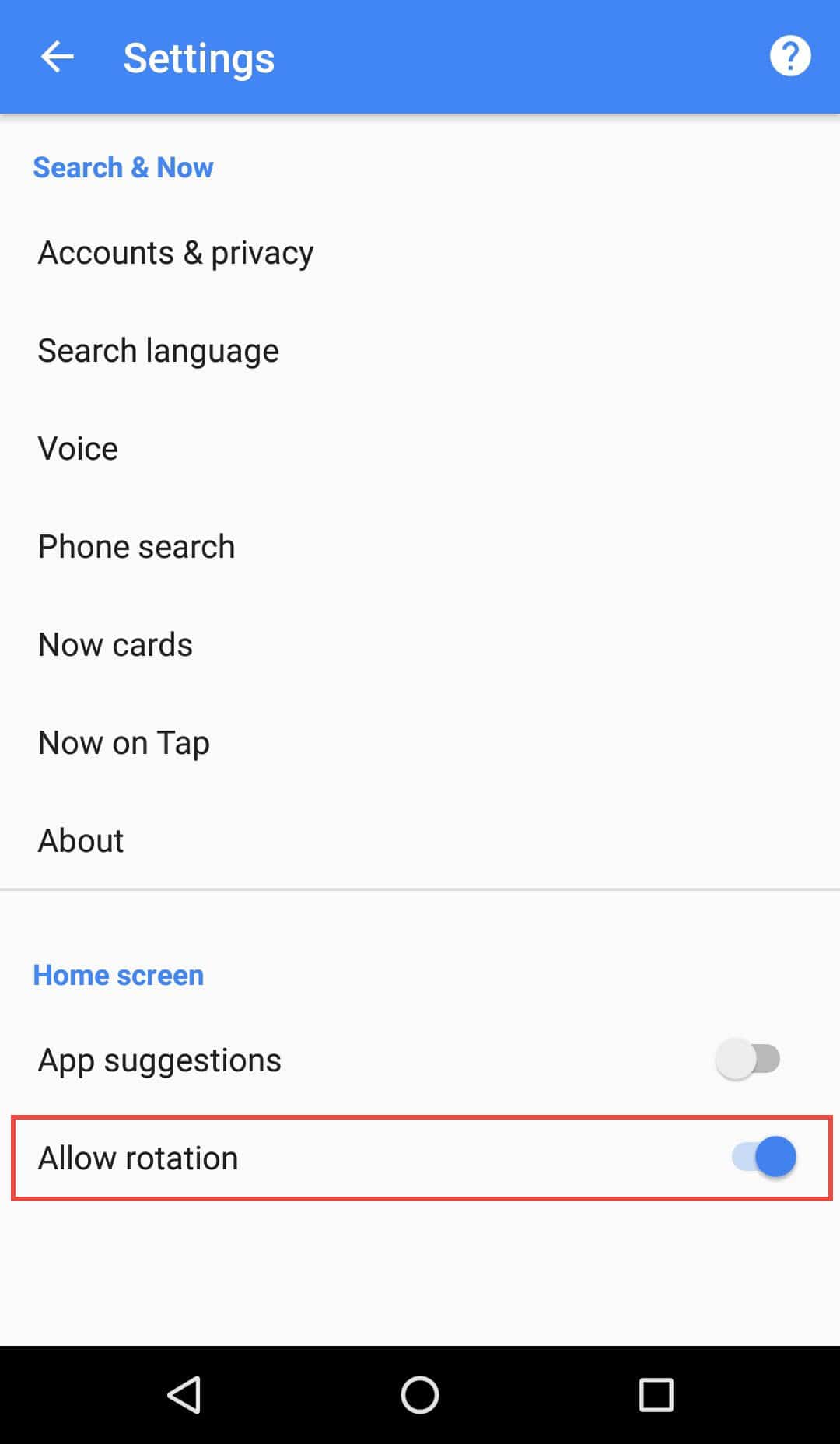 In Google Now’s settings menu, scroll down a bit then switch on the toggle next to ‘Allow rotation‘. From now on, your home screen will auto-rotate in landscape mode when you tilt the phone to the left or right.

You can also get to the same ‘Allow rotation‘ option by opening the Google Settings app and navigating to the Search & Now section.