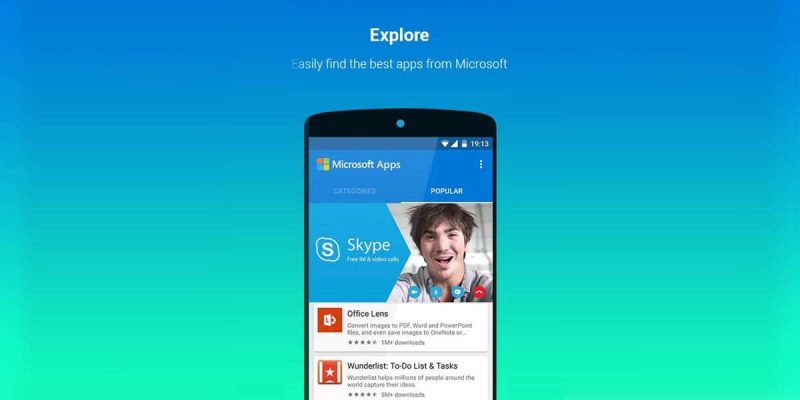 Microsoft seems to be very focused on developing apps for competing platforms at the moment, and the number of apps they release for Android is increasing quite fast. Some of these apps are actually exclusive to Google’s mobile platform, and they’re actually quality products. The best part is, you can easily find new Microsoft apps on Android if you like to stay up to date with them.

The way you can stay up to date with the latest Microsoft apps is by using another app (a bit ironic, right?). It’s called Microsoft Apps and lets you explore all Android apps created by the Redmond-based tech giant, including the latest ones.

The apps are sorted in Categories for easy browsing but it also has a ‘New’ section where with two sub-sections. One is called New Updates and you can see which of Microsoft’s apps have been recently updated, and the other is New Apps – here you can see the latest releases. 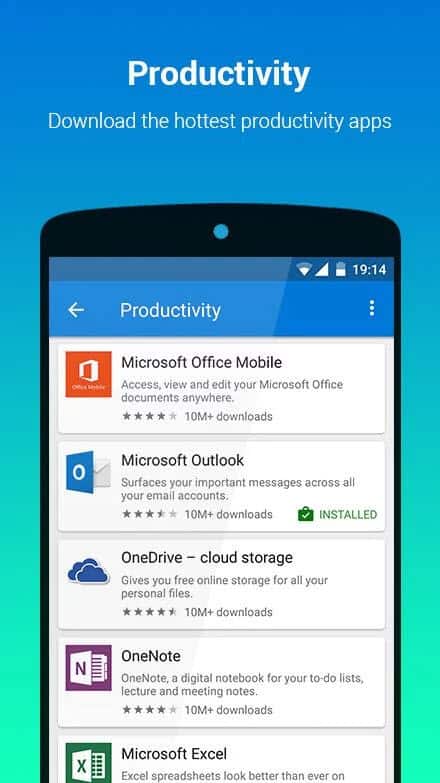 Microsoft is regularly launching new Android apps, and the New Apps tab is updated on a weekly basis. This doesn’t mean there will be a new app every week, though. Either way, it is a very easy way to stay up to date with Microsoft apps, especially if you’re a fan of their software products.

To get to that section of Microsoft Apps, open it on your device, tap on Categories in the main window then go to New -> New Apps.

If you want to find new Microsoft apps on Android, give the same-named app a try (download link below) and let us know how you like it in the comments section!