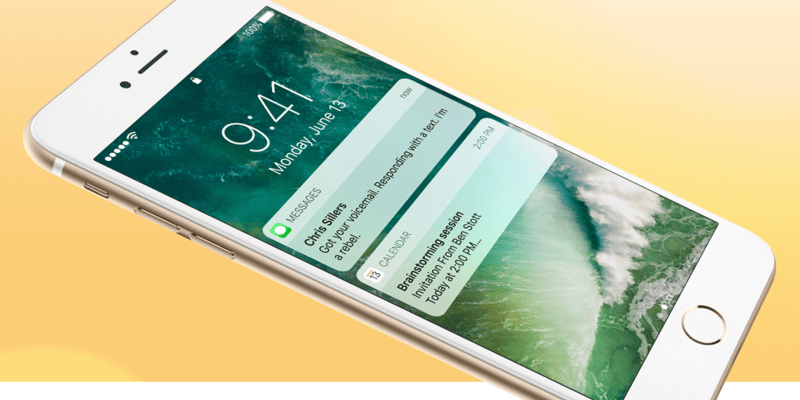 Here’s the thing with new OS features: without knowing about them you might mistake them for errors and bugs. For example, if you updated your iPhone to iOS 10 you might have noticed its screen seems to wake up when you pick it up or while you’re having it in your purse or even while walking with it in your hand.

Well, you can fix the iPhone screen randomly waking up in iOS 10, but this is not a bug. It’s a new feature called “Raise to Wake” similar to the one available on the Apple Watch which is enabled by default. It’s only available on the iPhone 6s, SE, and 7 models so if your problems are with a different and older model you will need to further explore for a solution.

There’s no security concern as it doesn’t unlock your iPhone, it simply lights up the screen so you can view the current time, take a peek at notifications, access widgets, and whatnot.

However, having your iPhone wake up every time you pick it up can be annoying if you don’t light up your device too often, or if you have an Apple Watch. There are probably other reasons that make “Raise to Wake” both useless and bothersome but no need to worry.

You simply need to disable this feature if you want to fix the iPhone screen waking up randomly in iOS 10.

A while back, I explained how to disable “Raise to Wake” in iOS 10, but at that time, it never occurred to me that for someone who’s not up to date with all the latest iOS features it could seem like an annoying glitch.

You can read the above tutorial if you need detailed instructions although disabling “Raise to Wake” is a straightforward process. 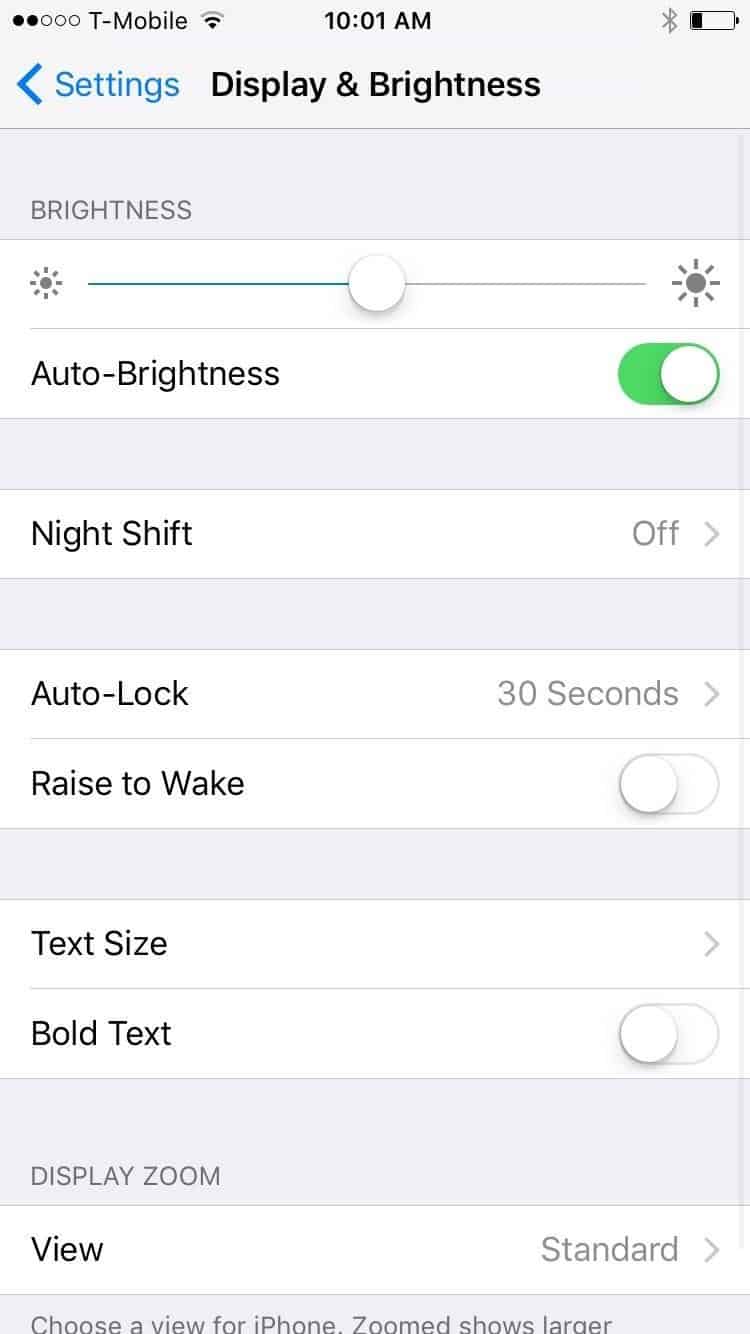 Simply head over to Settings -> Display & Brightness then disable the “Raise to Wake” feature. Of course, should you ever decide to give this feature a chance some day, you can return to the same Settings screen and turn it back on.